80 cylinder, the filtration should be enough, why is the water so mixed?========How did the fish friends of the Xianglong Aquatic Alliance comment==

There are sunshine in the edge, Yuyou said: Activated carbon can be adsorbed, but it will be changed in a few months, but this thing is not expensive, and the effect is good. 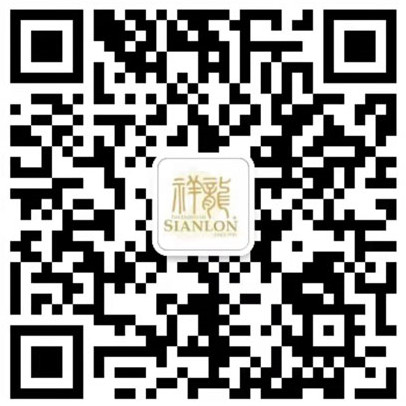