Lets also learn from Brother Yi, watch the surveillance.
However, I only watch!
Unlike my brother, I can command my sister-in-law to feed the fish!
Yige mighty!
Wingsister hard 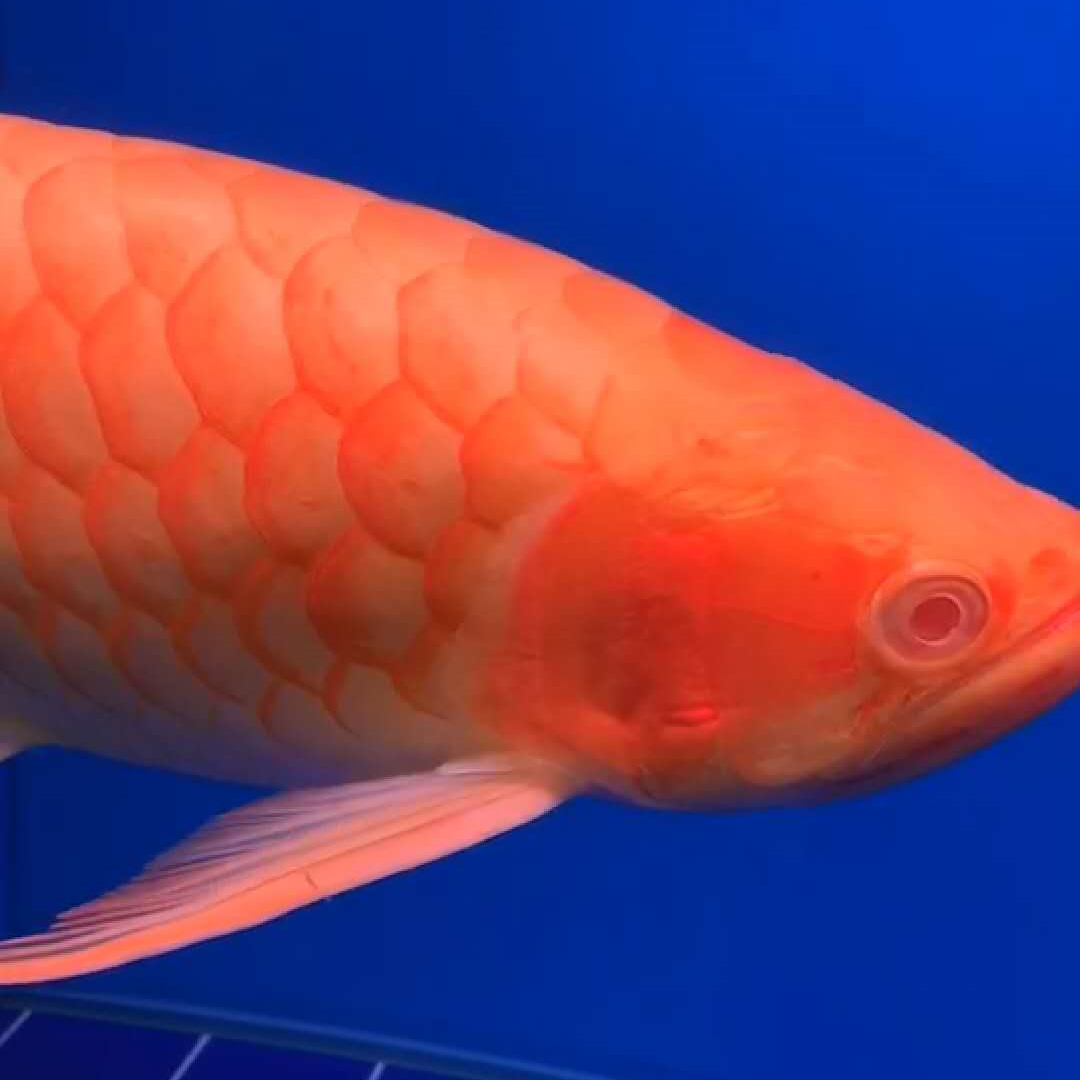 Update of my white tiger