Open a new file for the new fish

Open a new file for the new fish

A red horse was raised in front of it, which is a female fish. After more than a year, the sand has not returned, and the head is only a little!So no more updates, bought two more luck at the end of November last year!Good luck this time!The smallest picture was taken on December 6th!The middle is the growth process, the last few photos were taken today, and it has already started, Sha has a little more!Two are raised together, and the other is bullied by it and dared not to come out in the corner of the tank. It is half smaller than this one, without starting and no hair, just give it a sandbag!Exchange with everyone! 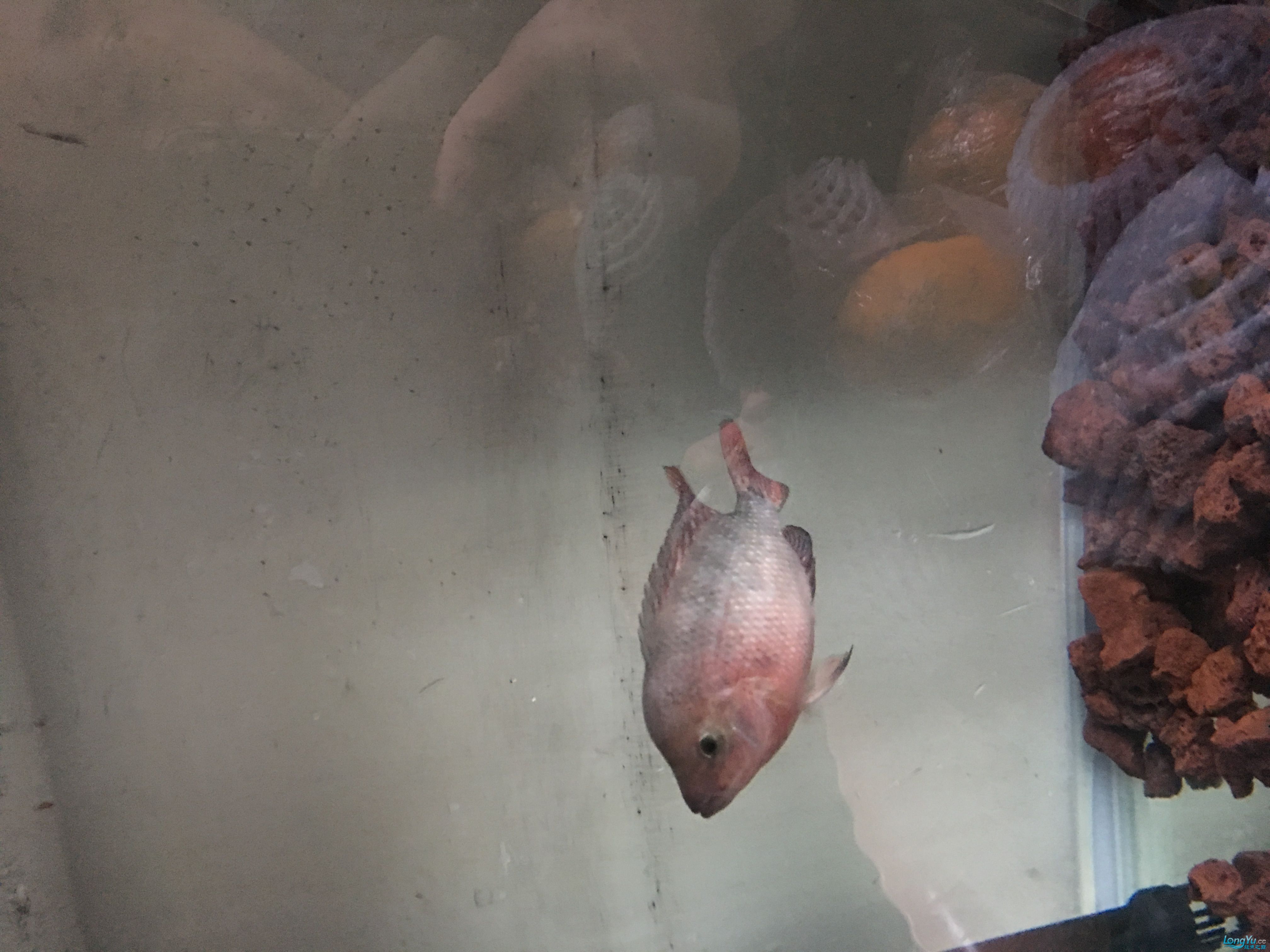 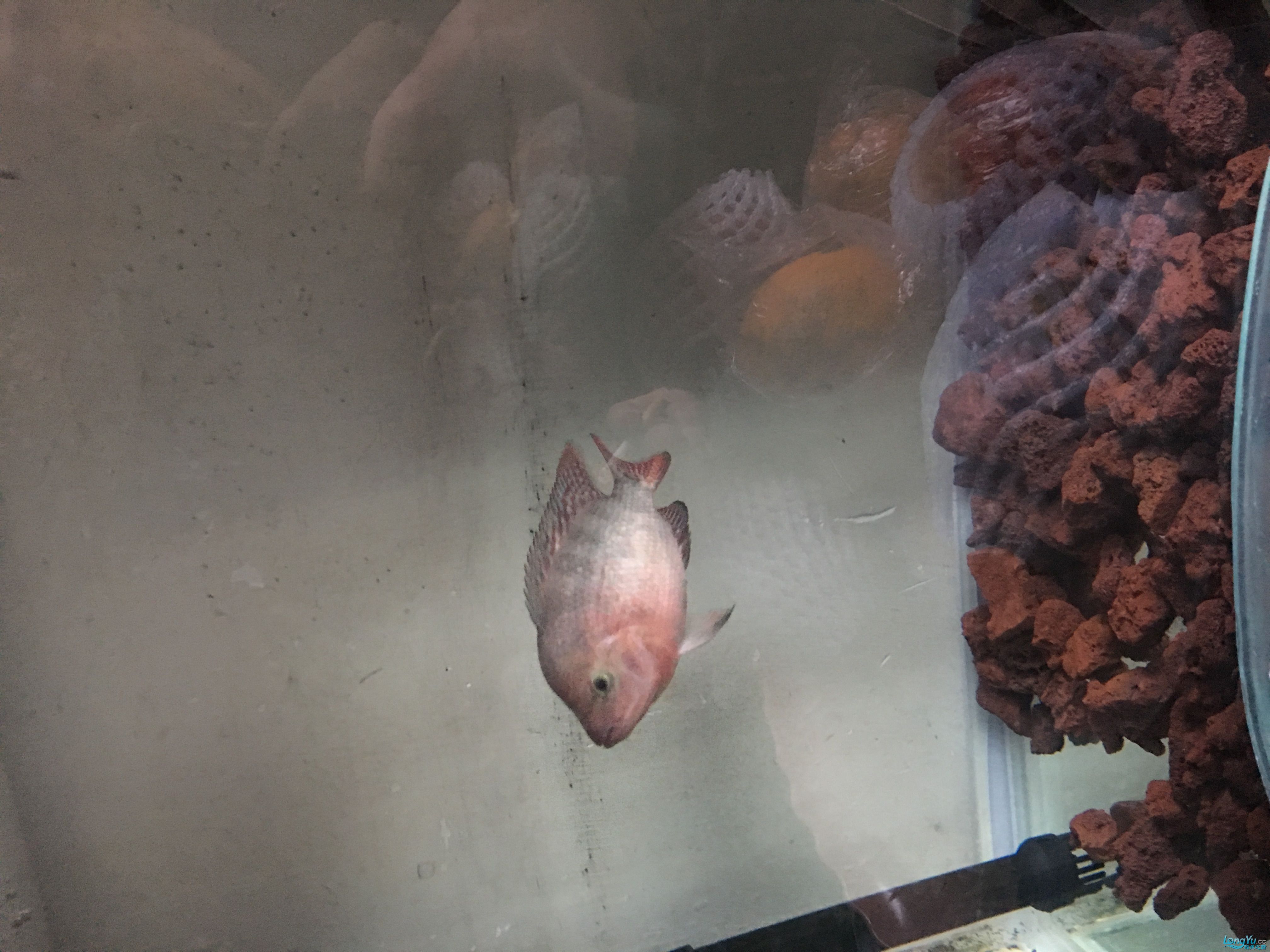 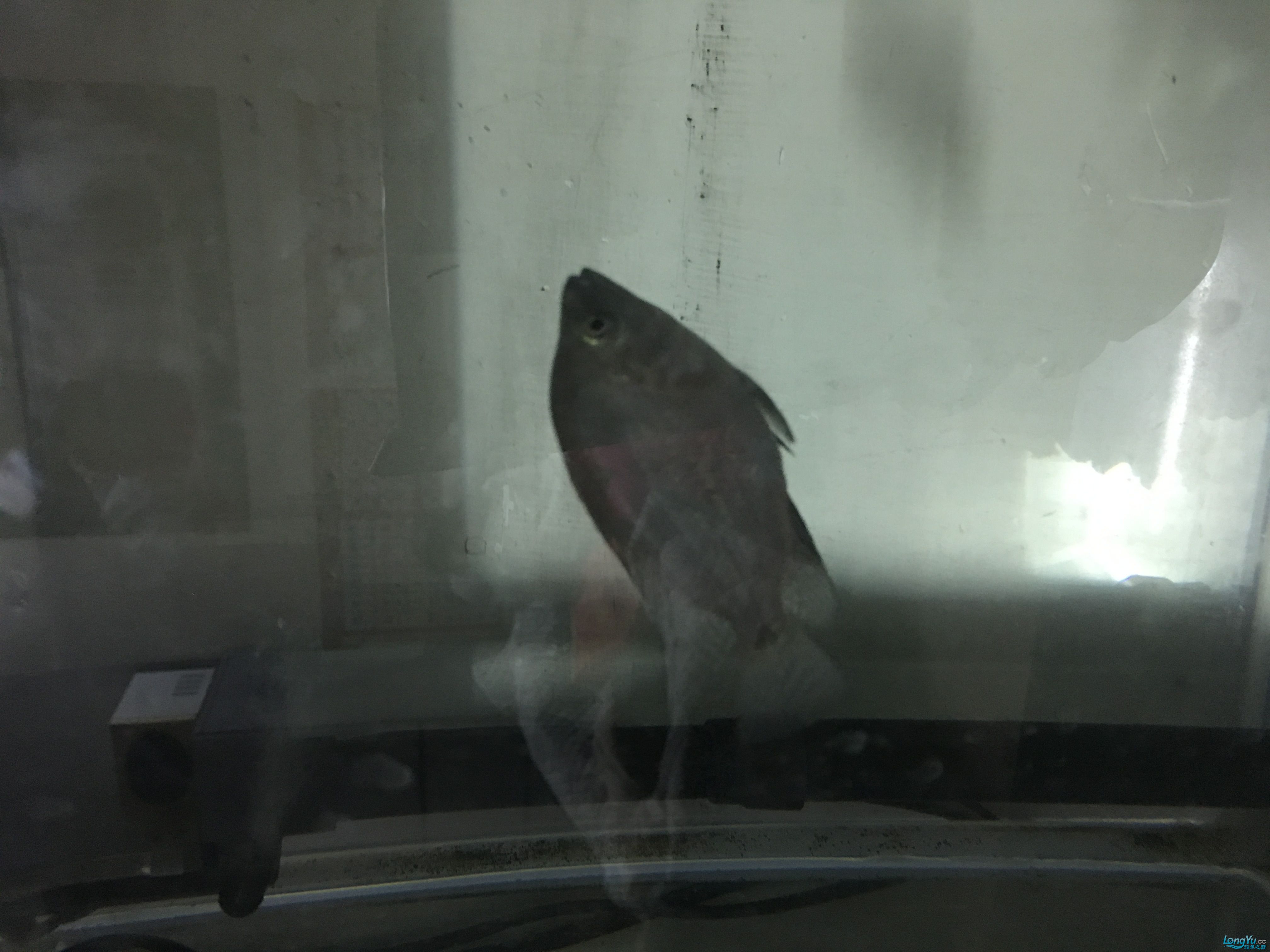 One of the 10 crossback tat i love the m