This has been the case since I changed the big tank. Did Xiaobai ask something wrong?Thank you fishermen Tianhe District, Guangzhou City, Guangdong Province
======== Xiangyou Aquatic Alliance Yuyou said =====
The most handsome boy in the village said: he is dancing waltz haha
Zizai said: New tank, new water, not suitable, water quality is not good
Alone fishing Tianshan snow Yinlong is neurotic, just a few days.
The third son said: My condition is very good.
No rain in spring said: bumped into it?Not adapted to the new body of water 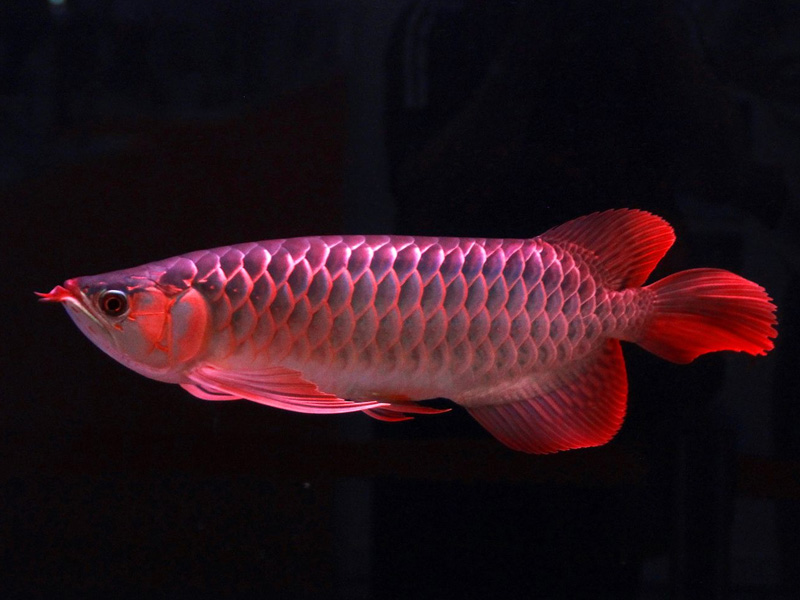 Guangjin Supermarket said: Xiaolong hit the cylinder, his scalp was a little broken, he pulled out the loach and turned off the light, and then fed it two or three days later.Another one is that the big tank arowana has not had good water, and the arowana does not adapt.Turn off the lights and retreat.I also raise silver dragons.
If you dont toss, you cant say: if you dont get used to it, theres still water

Will the white background come out

Three Ratfish of the Emperor

Where the fish tank should be placed