This Robben was mixed with arowana in the brother tank, because it was too troublesome to eat together, and it was not good for the dragonfish to tie Luo into the cylinder angle, and the result was given to me.Since I gave it to me, we have to take care of it. After two weeks in my house, my head has been over, ha ha ha, thank you brother[deyi] 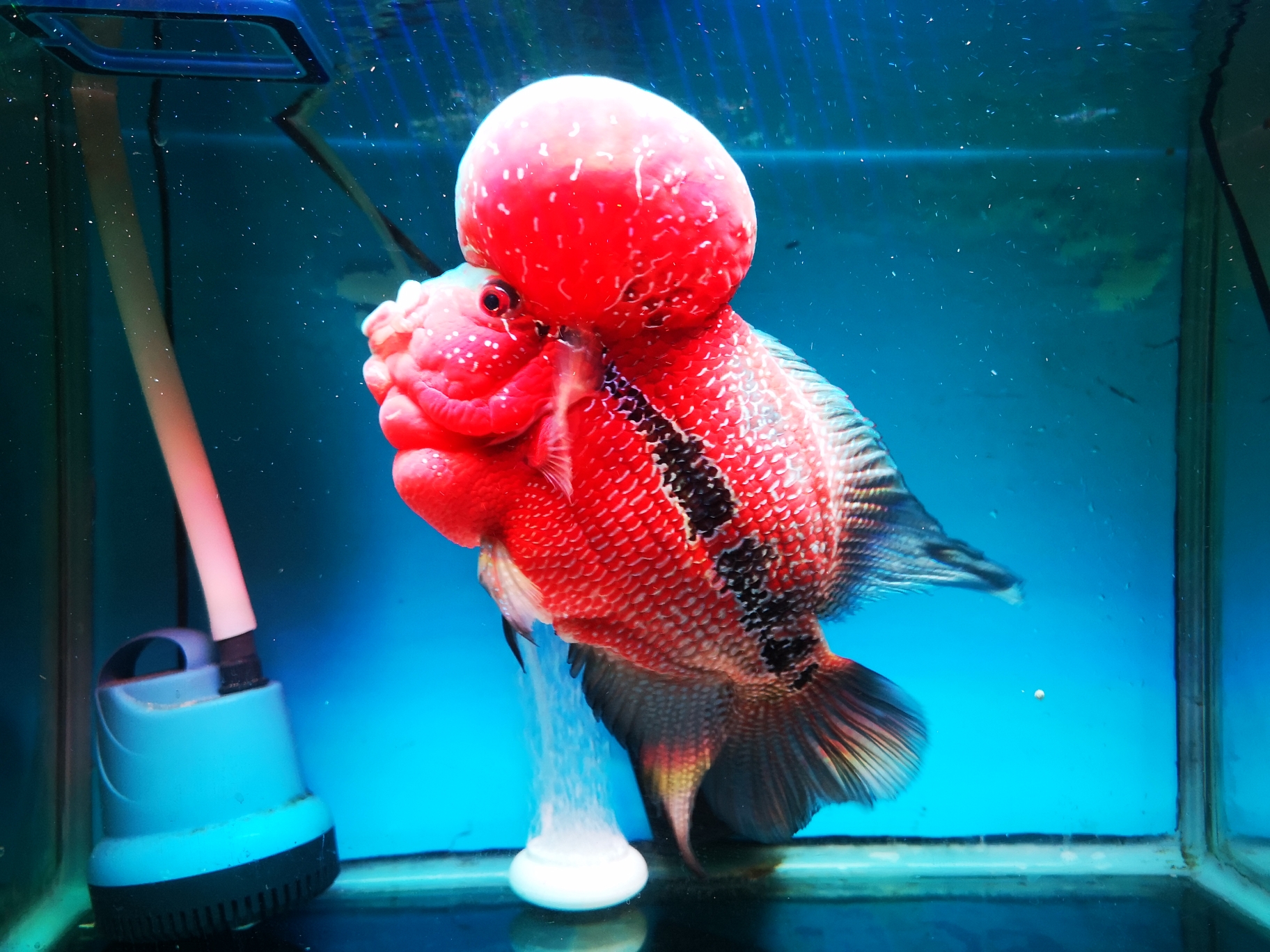 Frost Snow Ice City Yuyou said: Polyculture cant be a tyrant, not too much can shine
Tropical fish terminator Yuyou said: Why wont you eat a shrimp, loach, grasshopper, grass gold
Have a hobby, Yuyou said: beautiful, but should the fish tank give it a villa
SZvq9qrq