Lucky and arowana mixed-cultivation, it feels okay to let go of the dragon today========How did the fish friends of the Xianglong Aquatic Alliance comment==

Invincible VS King Yuyu said: Lucky will hit the dragon fish to doubt the fish
Langlibai 002 Yuyou said: Yes, Happy New Year
r19346 Yuyou said: I have tried raising red fortune, it is too fierce, and I often fight with dragon fish
?﹏?Xicong Yuyou said: Brother, your heart is really big, the dragon fish is so small, the lucky is so big 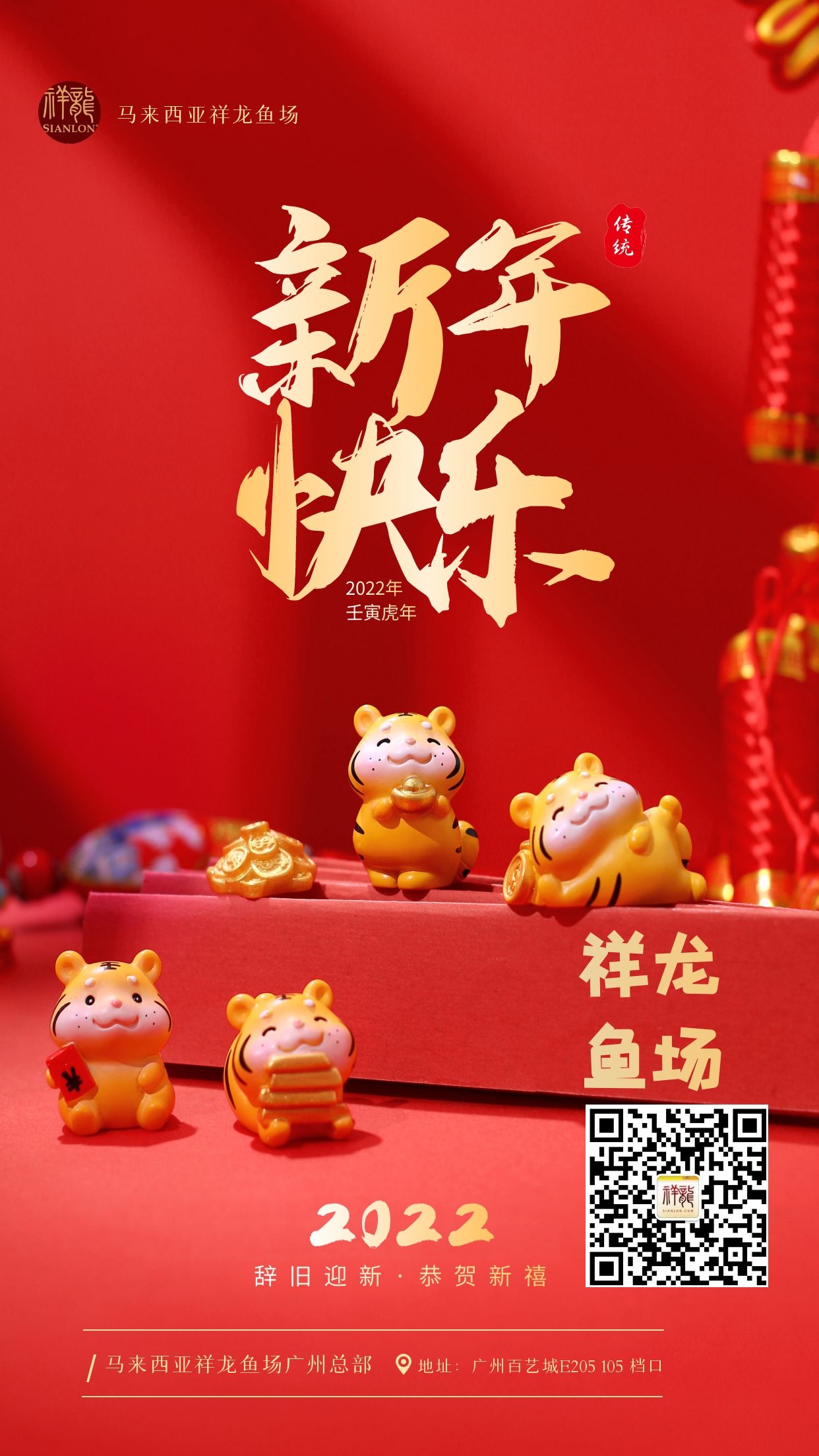 Albino DANTUMs to usher in the CNY!