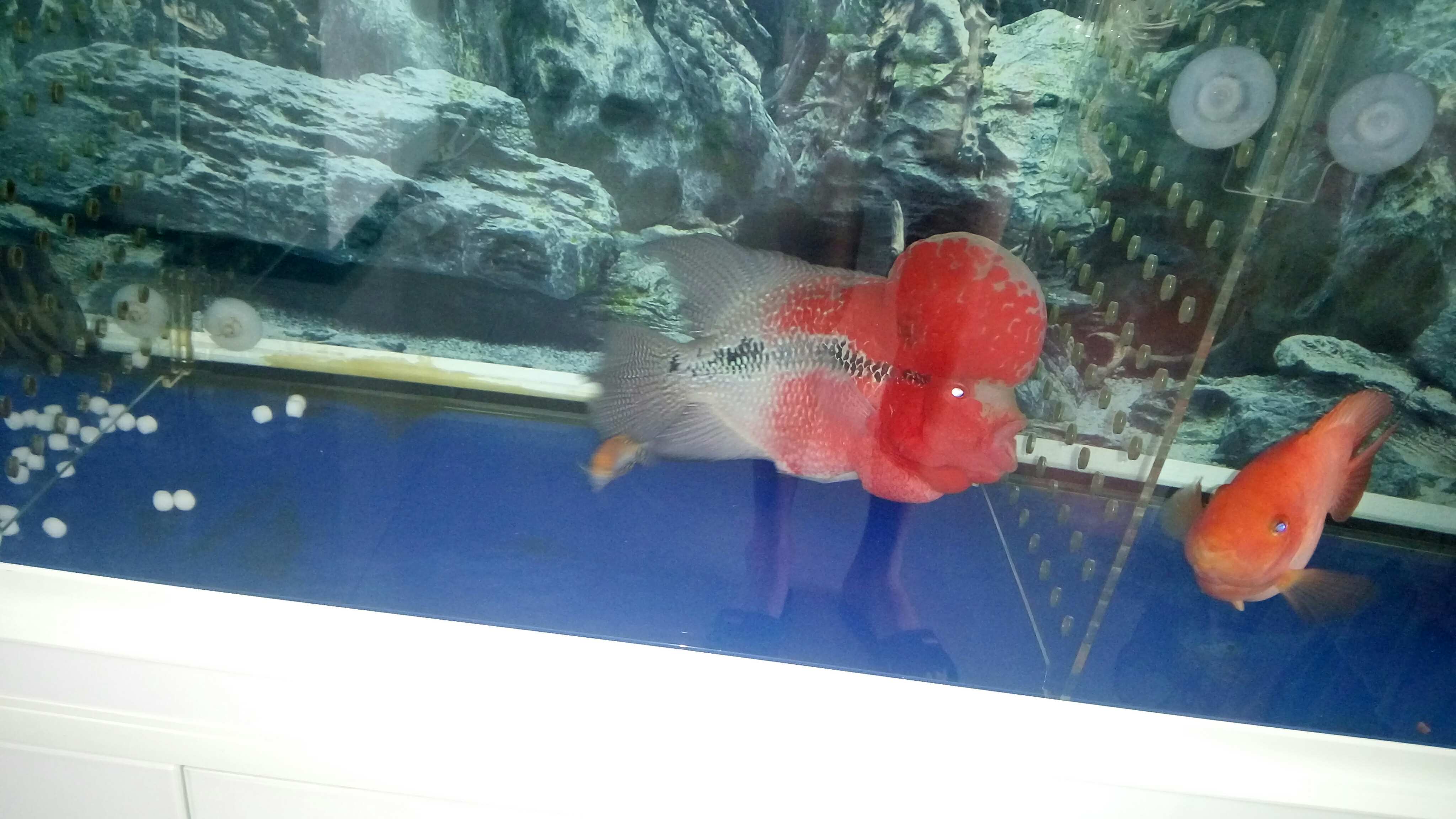 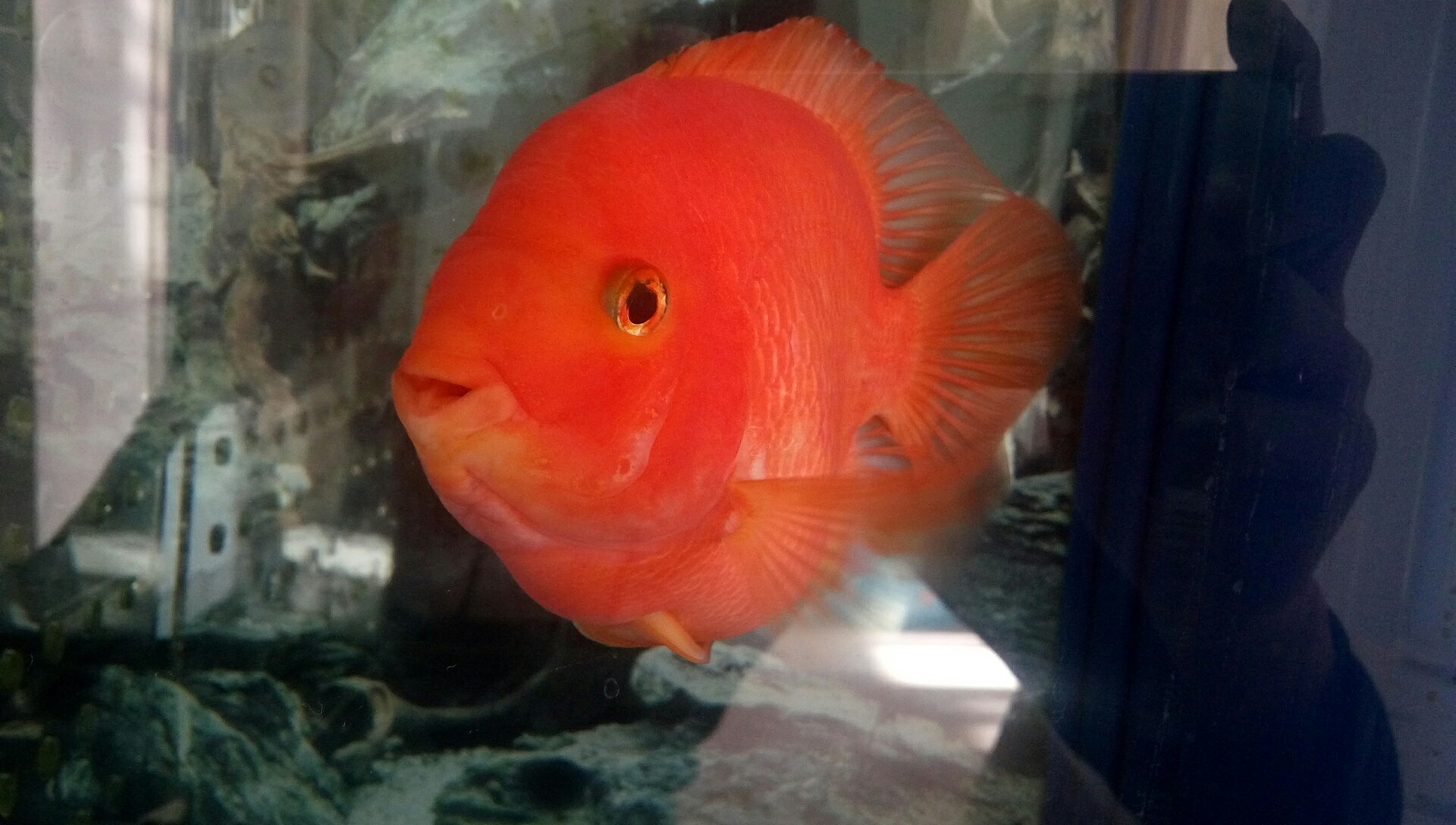 I entered a fish yesterday, and today the fish in the aquarium are fasting, lets salt it 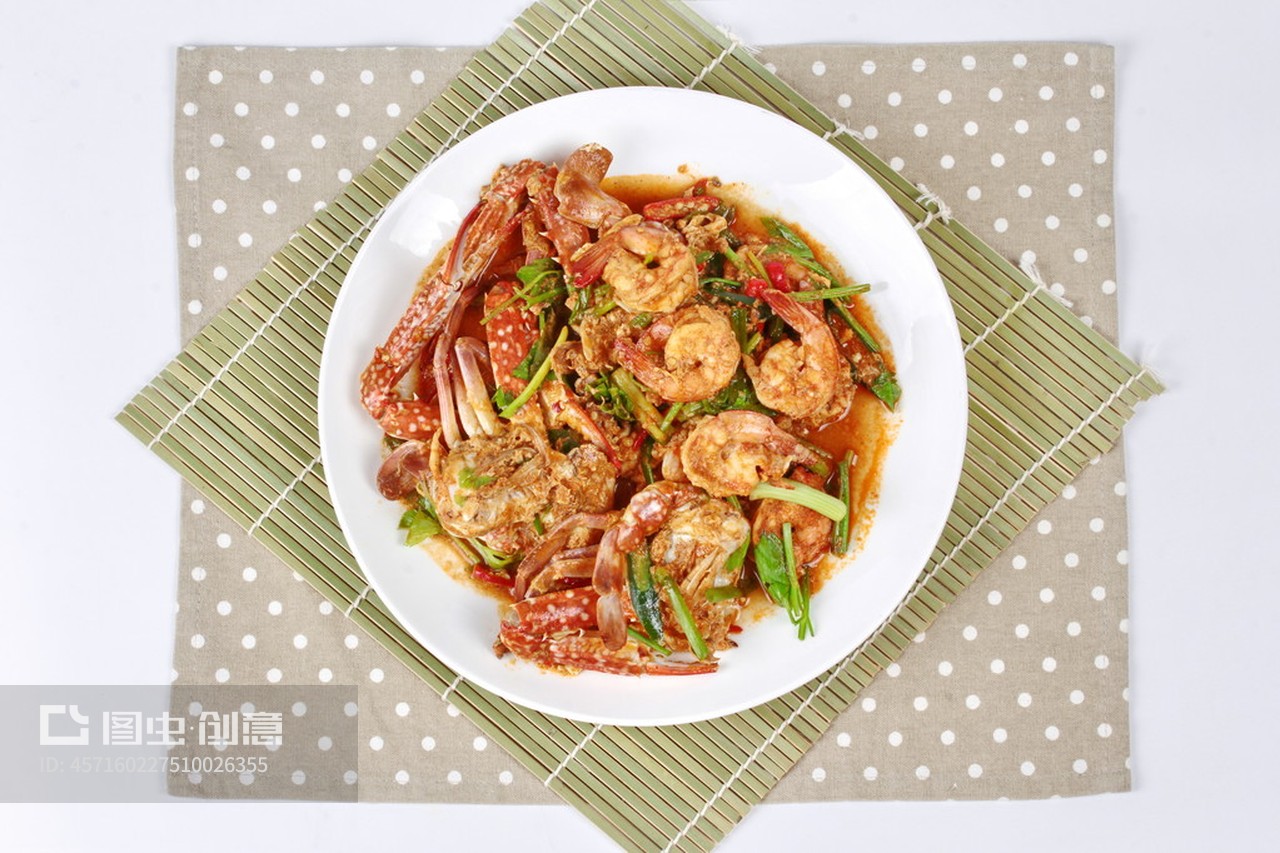