Everyone help me to see

Everyone help me to see

Recently I just entered a three-grained seedling, about 2 centimeters, the boss gave it. When I picked it, I didnt know everything. I looked at the lines and its not bad. (My newbie Xiaobai[fadai][fadai][fadai])I put it in the isolation box for a week, and I didnt see it all the time. Later, it was clear for a few hours in the tank, but I found a black spot on one side, gods, can this black spot fall as the seedling grows up, now it is close3 centimeters, do you pay tuition for hundreds of oceans?[liulei][liulei][liulei] 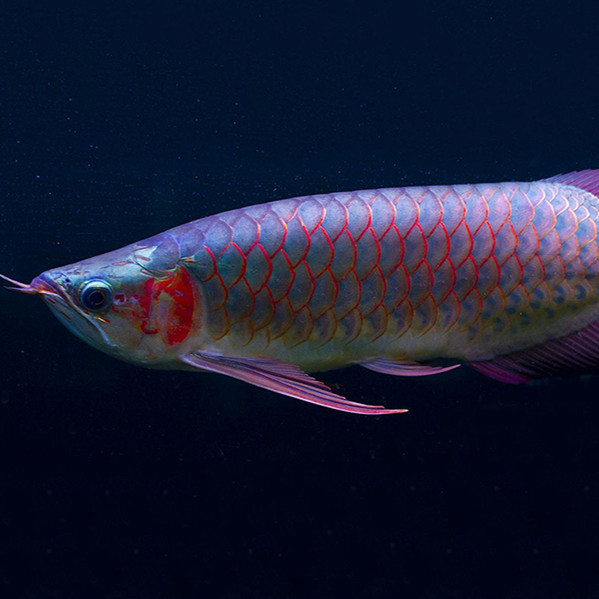 Wenzhou_louye Yuyou said: good
Diving and fishing fish Yuyu said: It is said that the smaller the three lines, the more unstable, the outbreak rate is large, so small you can raise it, it will take a long time to grow up
Wind and rain and rainbow, keep time quietly and wait for the new year Yuyu said: The characteristics of tiger fish, timid
Fun OVgpH Yuyou said: fooled
Mizuki Tsinghua D1wW Yuyou said: There are black dots that are mottled tigers. See if you are not a veil. The longer the black dot fish is, the bigger it is.
Mizuki Tsinghua D1wW Yuyou said: Well, tuition is paid
Postpone^_^ Continued fish friends: good, good
Oz3 fish friends: this post was finally edited by oz3 on 21-8-23 1:21
Postpone^_^ Continued fish friends: support persistence
Put a PVC bay head in the tank to let the little tiger have a hiding place, and then separate it for temporary breeding. When you get used to it, you can mix it again. That"s how I succeeded. my
proposal
Price and picture of one meter Red Arowana