I heard that it is possible to lower the pH value. I put a piece of olive leaf water yellow last night. It really affects the viewing. Is it useful? 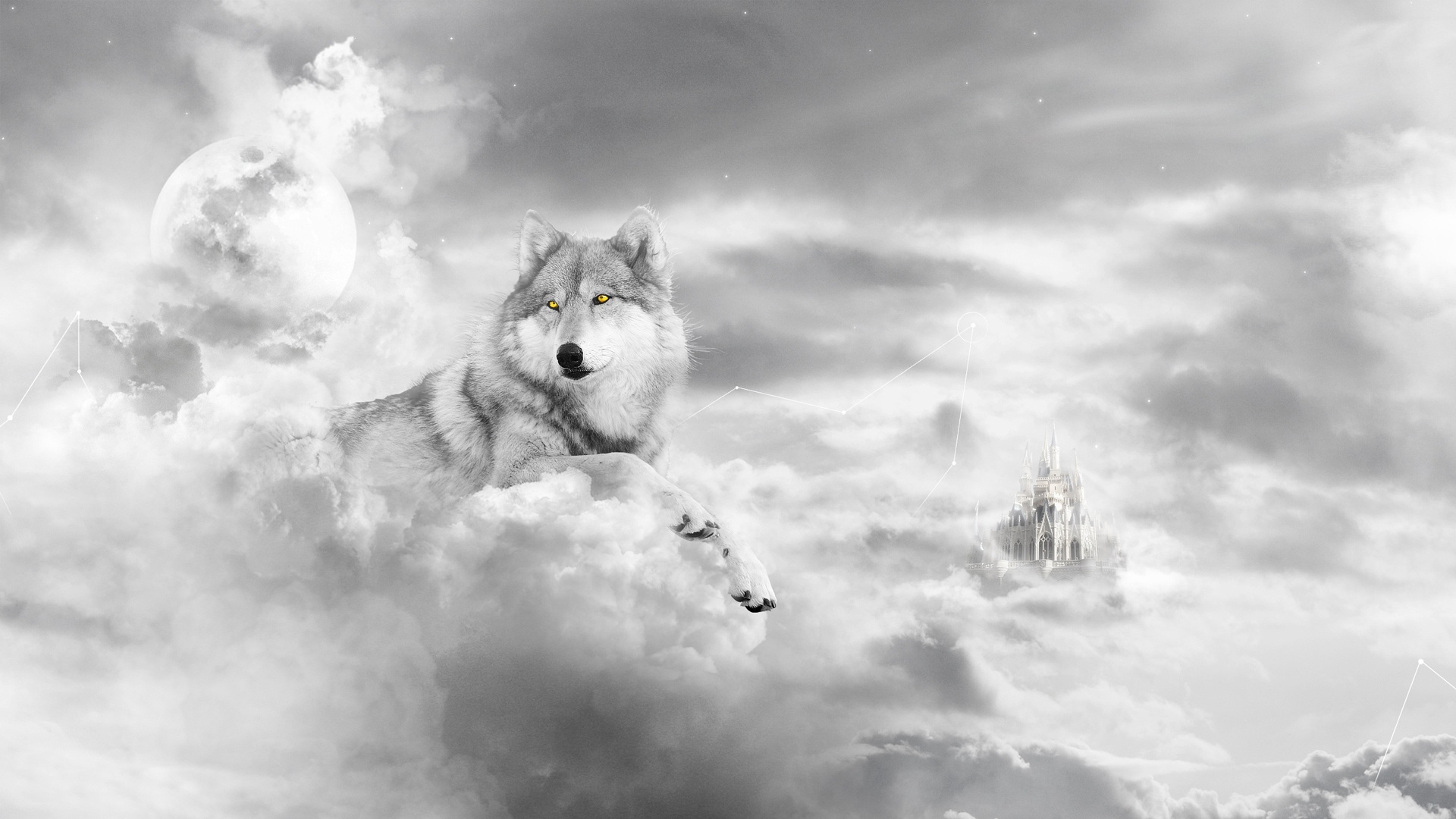