The first picture is a picture of early arrival, no color development.Blue background, scales are relatively clean 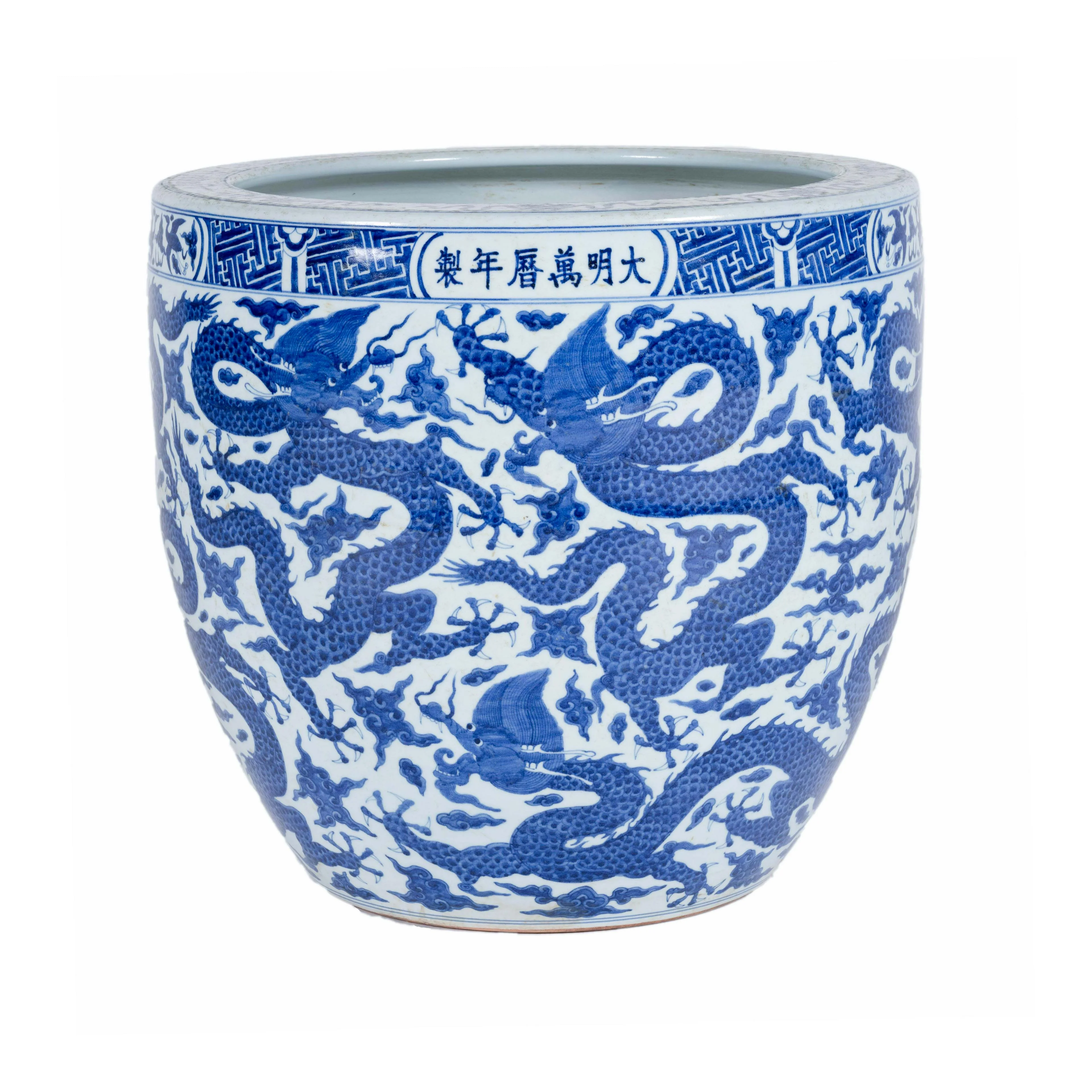