In the morning, a ray of sunlight shone into the tank, and the fishermen were basking in the sun. 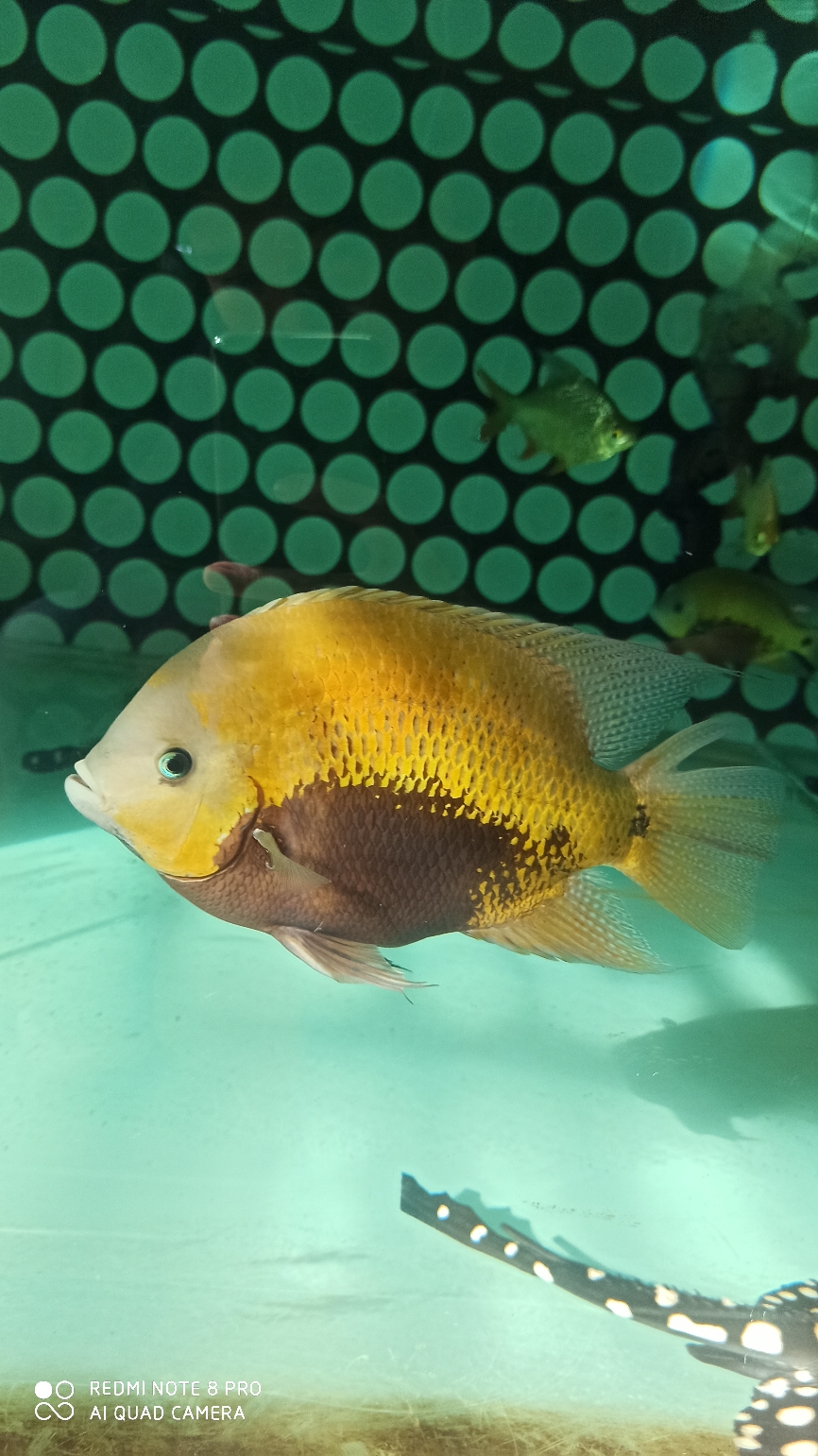 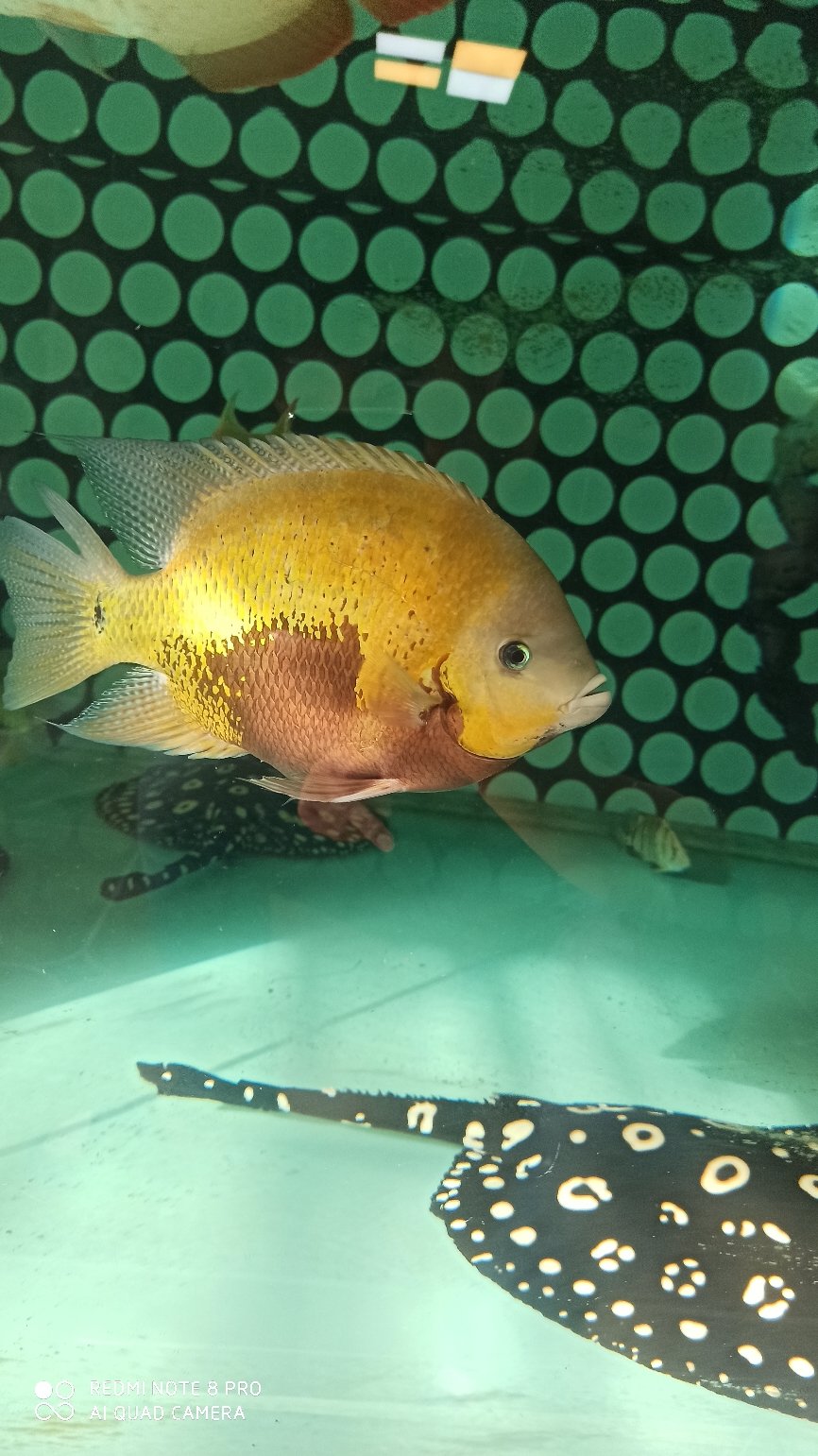 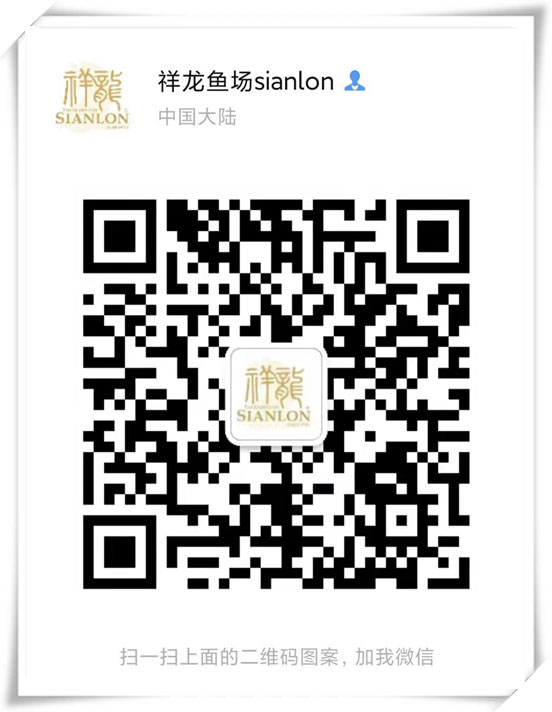 where to buy cricketsXXl Paludarium 3.10

new monster in my tank - pb