Feng Zi learns to raise dragons, Yuyou said: Hello, my arowana didnt know what happened this week, and I was in a good state of eating in all aspects. I dont know why I like sinking.
Way of the Dragon Master Taming the Dragon Yuyu said: Yes!
707882582 Yuyou said: Learn 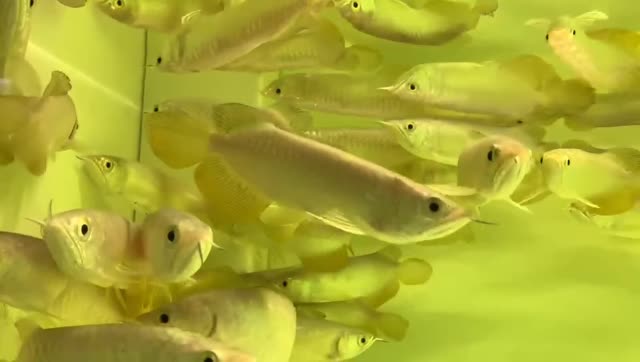