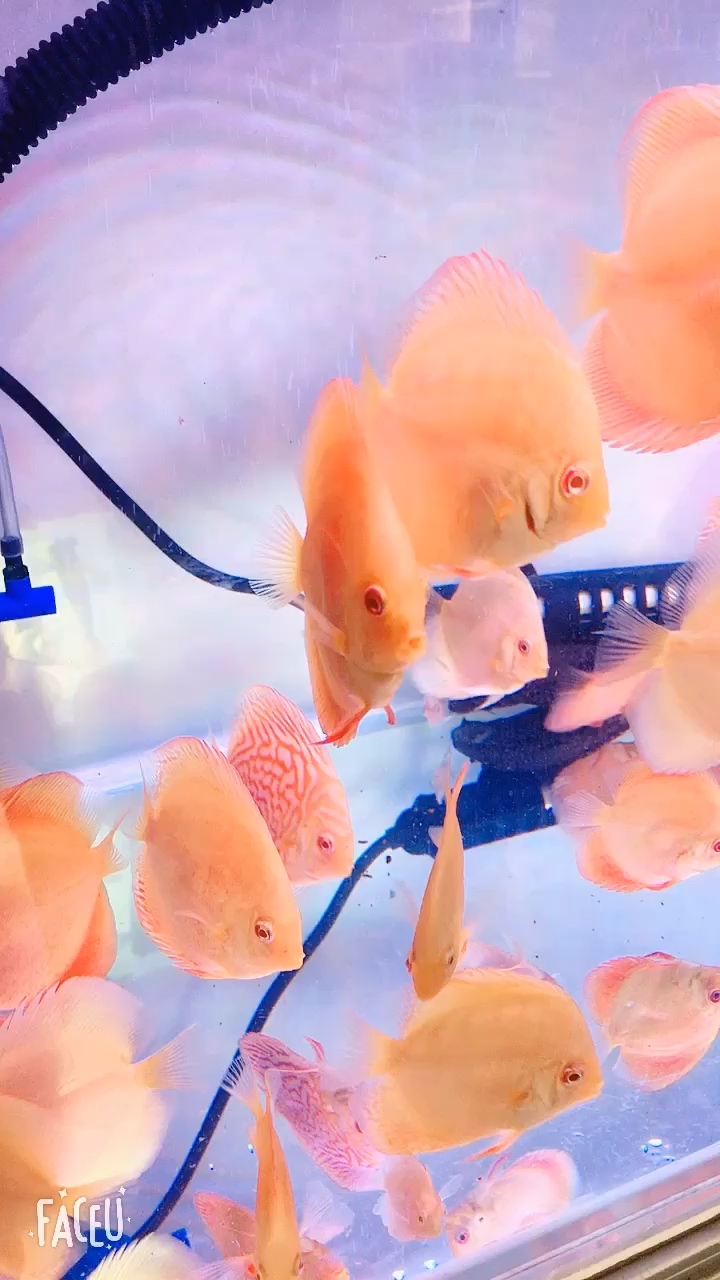 Let me show you the albino army in our family. Most of them havent developed any color and like it.Later, they will show the video of their hair color. Daxing District, Beijing, Beijing========How did the fish friends of the Xianglong Aquatic Alliance comment==