Gaohe Village Committee is 17 kilometers away from Fenghuang Township. The whole village covers an area of 11 square kilometers, including 11,642 acres of mountainous land, 245 acres of paddy fields, 203 rural households, 937 rural population, and 63.[detailed]

Zhang Yaren, male, was born in Baishikeng Village, Fenghuang Township in 1897.Participated in the peasant association in 1926, Guangli Shuikeng Township peasant association.In February 1929, he was arrested by the enemy in Zhaoqing.In September 1929, he was killed by the enemy in Zhaoqing and was 32 years old at the time of sacrifice.In 1957, the Gaoyao County Peoples Committee.

Nankeng Village Committee is the most remote administrative village in Dinghu District. It is 25 kilometers away from National Highway 321 and adjacent to Shuinan Town of Gaoyao City. It covers an area of about 15 square kilometers and has 15 villager groups with a total population of 1074 people and a total of 227 households.…[detailed]

Baishikeng is located in a mountainous area, 12 kilometers away from Fenghuang Town Government, and has jurisdiction over 12 natural villages.The total area of the village is 15 square kilometers, of which the mountain area is 1.70,000 mu, the paddy field area is 520 mu.There are 306 rural households in total, total…[detailed]

Zhang Muren, male, was born in 1901 in Baishikeng Village, Fenghuang Town.Participated in the peasant association in 1926 and served as Guangli Shuikeng Township Peasant Association.After being arrested in October 1926 in Zhaoqing, he was killed at the age of 25 at the time of sacrifice.In 1957, the Gaoyao County Peoples Committee recognized him as a revolutionary martyr.

Fenghuang Town is located in the northwest of Dinghu District, 1.3 kilometers, it is the only mountain town in Dinghu District.The town covers an area of 145 square kilometers, of which the mountain area is 16.950,000 mu, governing nine management areas, with a population of more than 10,000.The town is rich in tourism, forestry and mineral resources.The mountainous forest area under the jurisdiction of the town is more than 90%, and the Jiukenghe Reservoir is beautiful, and it is an ideal holiday resort for summer vacation and leisure. A number of eco-tourism projects have been developed.

Huangjingou Tourist Scenic Area is one of the "Second Survival Challenge" filmed by Guangdong TV Station. It is located at the source of the main stream of Jiukenghe Reservoir in Fenghuang Town, Dinghu District, Zhaoqing City, 8 kilometers away from the intersection of National Road 321 in Fenghuang Town, Dinghu.The local villagers used to pick sand and pan for gold and got the name of Golden Ditch.Its a typical rain.

Xinfeng Village Committee has a total area of 10 square meters, mountainous area of 15,600 acres, and paddy fields of 360 acres. It is the closest village committee to the town. It has three village groups including Xinyi, Shilong and Zhuba. It has 387 farmers and a total population.1522…[detailed] 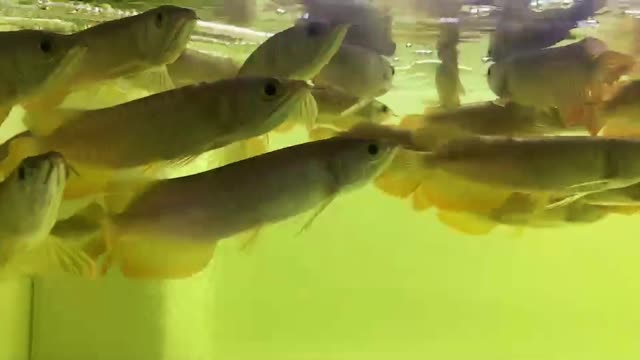 Zanglonggou Scenic Area is known as the back garden of Dinghu Mountain. It is one of the sources of Jiukenghe Reservoir. Natural ecological forests cover the entire scenic area.Geographic location The Tibetan Longgou Tourist Scenic Area is located at the source of the main stream of Jiukenghe Reservoir in Fenghuang Town, Dinghu District, Zhaoqing City, 8 kilometers away from the intersection of National Road 321 in Fenghuang Town, Dinghu.The famous scenic spot.