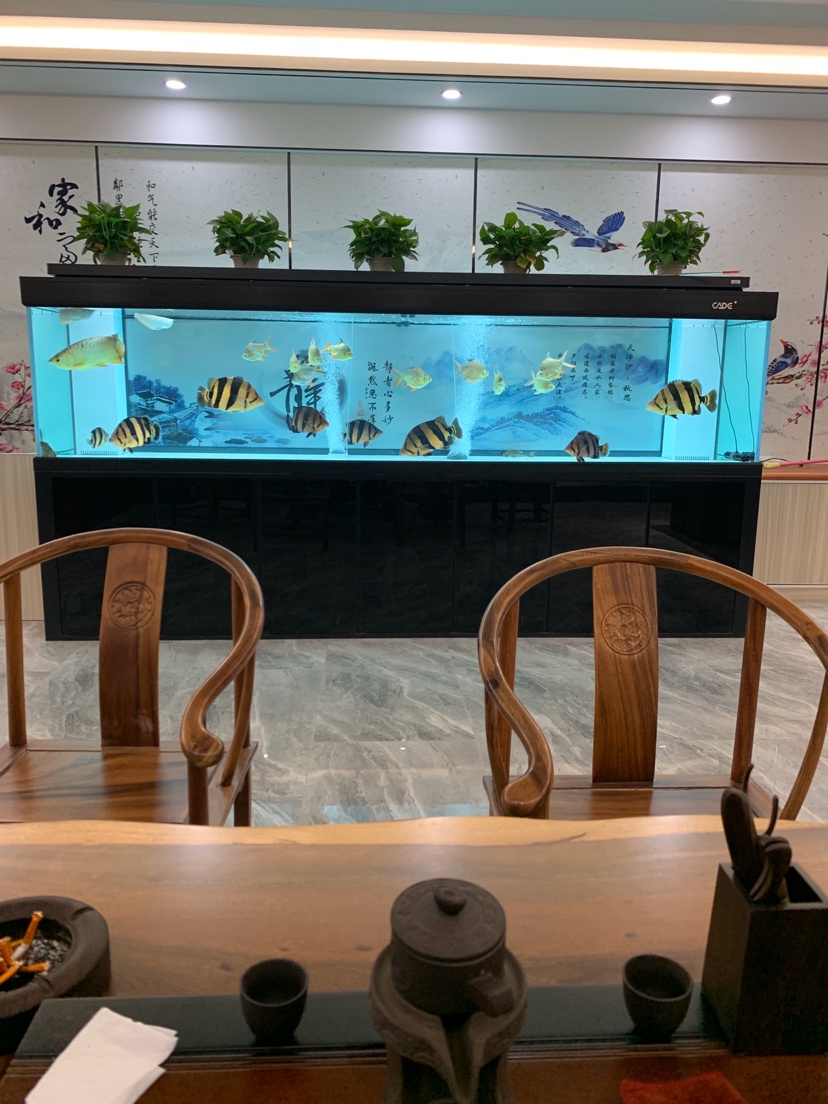 New princess in the house..