I drank some wine today and had a sudden whimsy and thought of such a title to talk about the fish I have loved for many years!Three lake cichlids are the collective name for cichlid fish in the three lakes of East Africa!They have different mating and breeding methods due to differences in breeds. Let me talk about the spouse selection and breeding methods of common breeds in the market separately!Horse bream is divided into horses, rock dwellings and peacocks!They all belong to polygamy, which is similar to the old fortune of the landlords of feudal society. The strong male fish can be accompanied by multiple female fish, while the weak male fish can only stand beside the cold female fish waiting for the opportunity.Worrying about the strong male fish discovering that it will give it a bad smell!Mahu fish are all hatched cichlid fish, and their ancestors have evolved from a certain species of Tanhu!We dont have much to introduce about the sea bream, because it is similar to the spouse habit of horse bream, and it is endangered by alien fish species!Focus on the oldest Tanhu Rico fish!Their mating and spouse selection have different ways depending on the variety!Shellfish: The monogamous system makes everyone feel that it has a deep heart under the dull appearance. The husband and wife will jointly nurture the next generation to be self-reliant. They will choose their favorite objects in adulthood to accompany their lives, which is simpler.More simply, unlike humans with high IQ like us, all humans who look at money are the same!Grass-roots breeding fish with shells as home!Butterflies: polygamy. Its model is unique. The male fish is like a dog. It is always on standby. It is not picky at all. It is just a female fish. After mating without a sense of responsibility, the female fish will nurture it alone.Little fish grow up!Single female fish hatch!Feathers: It also belongs to polygamy. In order to fight for the right to mate, the males will complete the duel between the males.Single female fish hatch!Pearl Tigers: Polygamy, I prefer to make it monogamous but it hurts the female fish contrary to my wishes, and I dont know how to communicate.Why dont you fight?Grass-roots shell seam reproduction!Jiansha class: group tour, polygamy, this fish, under the original ecology is a large group together, a bit like a rhinoceros group!The strong male fish protect their beloved wives together, which seems to have reached realism, no suspicion, few internal battles, and jointly protect the integrity of the group!The female fish hatch in a single mouth!Benthic species: Most of the pearls are monogamous, while the dragon kings are polygamous, hatching!Dragon King: Same as butterfly!In summary, it is purely entertainment. The love concept of spouse selection of the three lake cichlids actually has a place in common with people. They are known fish species with higher IQ and faster evolution!They are rich in variety and colorful enough to satisfy the aesthetic viewpoints of all kinds of people!Its just that due to the infection of Chinese red, Sanhu cichlids, which are mainly yellow, blue, black and white fish, take a slower step to occupy the market!However, I believe that after ten or twenty years I will work hard for them, the Three Lake Cichlids will become a household name like guppies!Friends who love Sanhu, I think you want to see this day too! 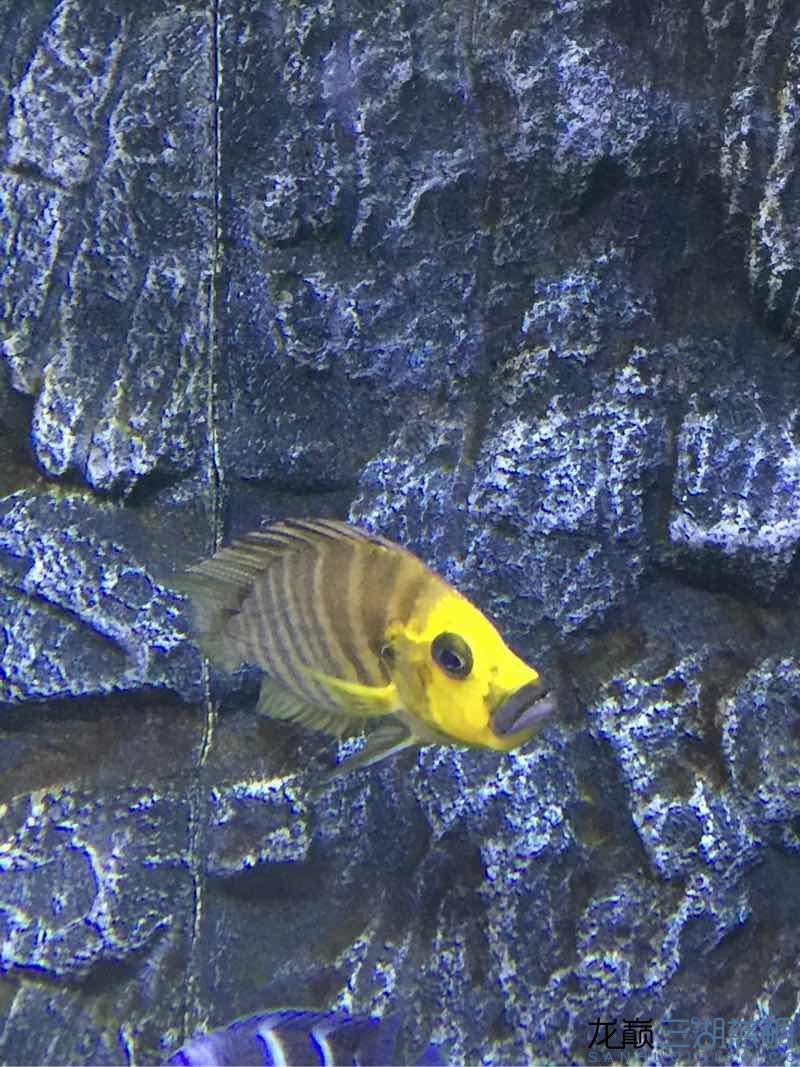 Latest Reply
Aquarium Snail Say: Feeling the same with the landlord, looking forward to that day as soon as possible
Fish friend wakeupfool Say: More and more people are raising Sanhu, this is a fact
Yuyou has poetry as evidence Say: Good golden head 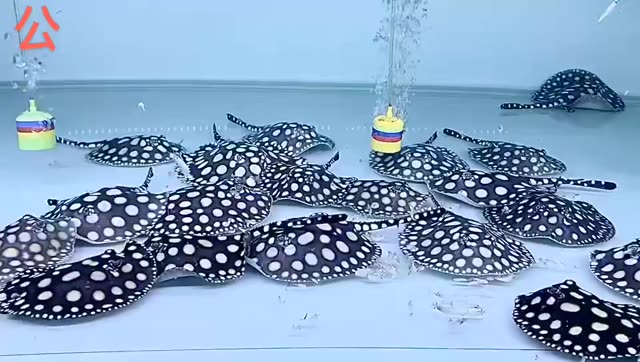 Scale drop off due to jumping

my collection of aros addictionPikonni f