Last time I hurriedly sent a little picture to update

Last time I hurriedly sent a little picture to update

Every time I go back to my hometown for New Year, I always have to worry about it. After I come back, I always have to toss about it, change the water, and wash the filter material. It is very hard. The daughter-in-law will also nag, but I still like it. 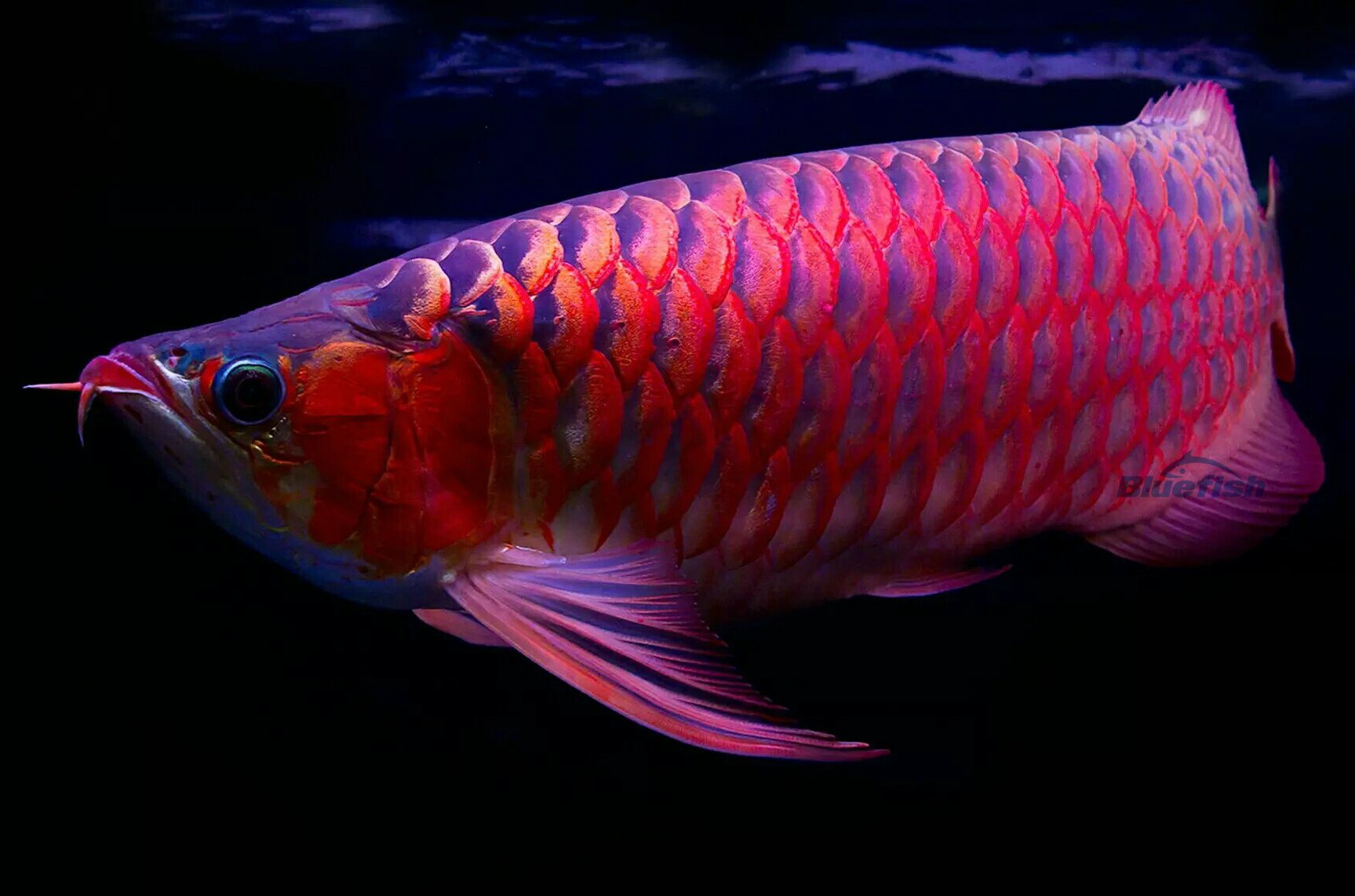 how much is a fish tankIos 8