I believe that during the game playing, some friends, experts, friends and experienced people always tell you: you want to play like this, you want to play like that.But peoples hands are different and they are roughly divided into two categories, dry hands and sweaty hands.Sister Na conducted experiments with her friends and finally came to the following conclusion: dry hands and sweat hands are indeed different in playing methods. 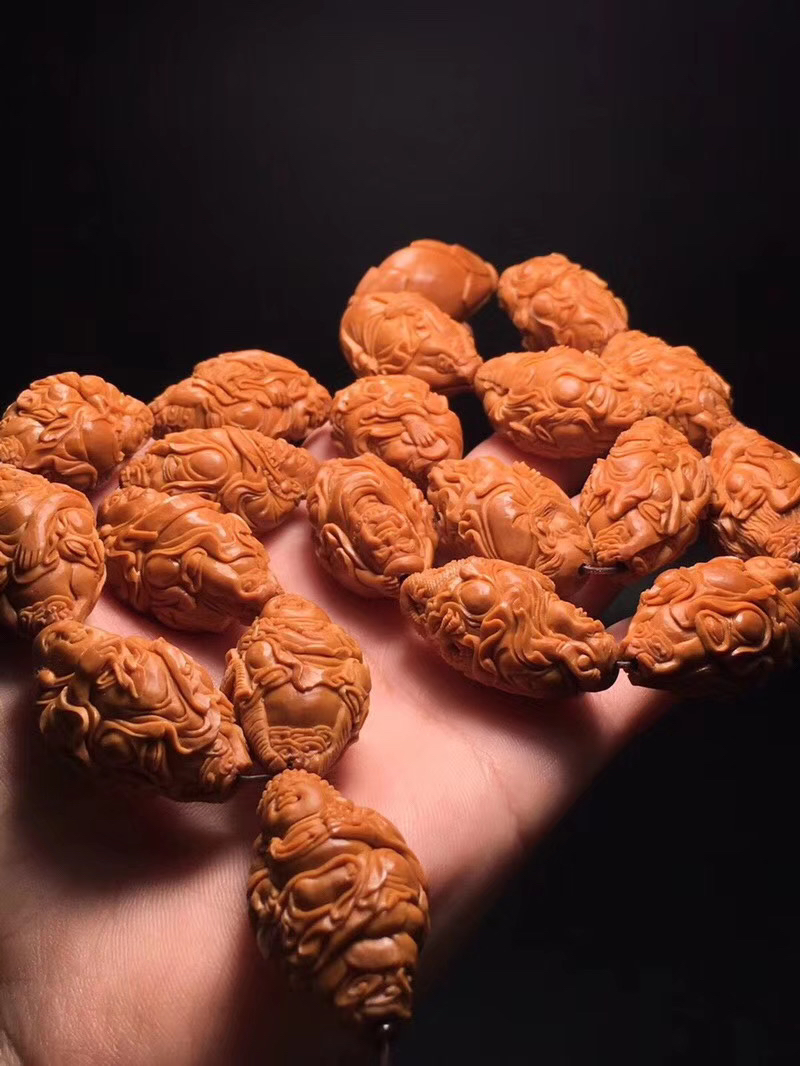 1: How to do your hands
The dry-handed person rubs the olive nucleus every day, which is equivalent to brushing your nucleus all the time. Occasionally, you will use a brush to clean up the dirt in the slot, so you will not brush it very much.Such a hand will quickly densify the surface of the core, allow the surface of the core to fully contact with the air, and accelerate the formation of an oxide film, and the surface will soon play a thin layer of slurry.
The problem with hand drying is that the initial paste is fast, but the coloring is difficult.Although only a few colors on the oil can make it translucent, it does not mean that it is not on the oil, but it is reasonably oiled. The dry hand cannot give the core the right amount of oil, so compared with the sweaty hand, the frequency of the oil on the core of the dry handThere are more than oilers.
2: How to sweat
The color of the sweaty hand must be faster than that of the dry hand, the sweat can be absorbed into the core, and the longer the color is, the darker the color of the bag.However, it is difficult to shine, which requires early brushing. There are many impurities in the sweat, all of which need to be brushed out by the brush, so that the nuclei played can be transparent. 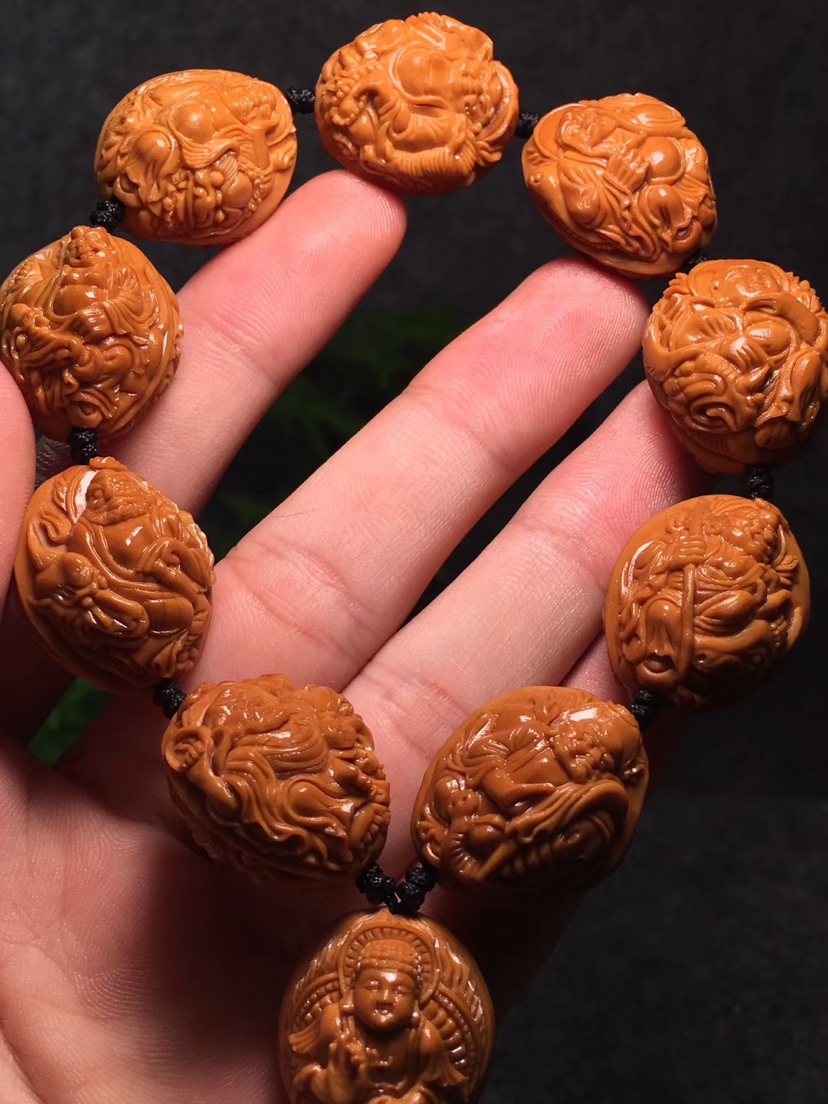 However, sweaty hands are prone to problems, such as uneven play and excessive oil.Therefore, the frequency of oil on sweaty hands can be greatly reduced, and the excess oil needs to be brushed off with a brush to even out.
In the end, no matter the oil hand or dry hand, as long as you follow the right amount of oil, diligently brush, and play these three points, you will definitely play well.

========How did the fish friends of the Xianglong Aquatic Alliance comment==
Wolf brother also came Yuyu said: Just cheer as you taught (? _)?