最最重要的是一套下来不算设备大概预算多少钱 以下Its just a picture, its all taken by myself, it has nothing to do with the content above 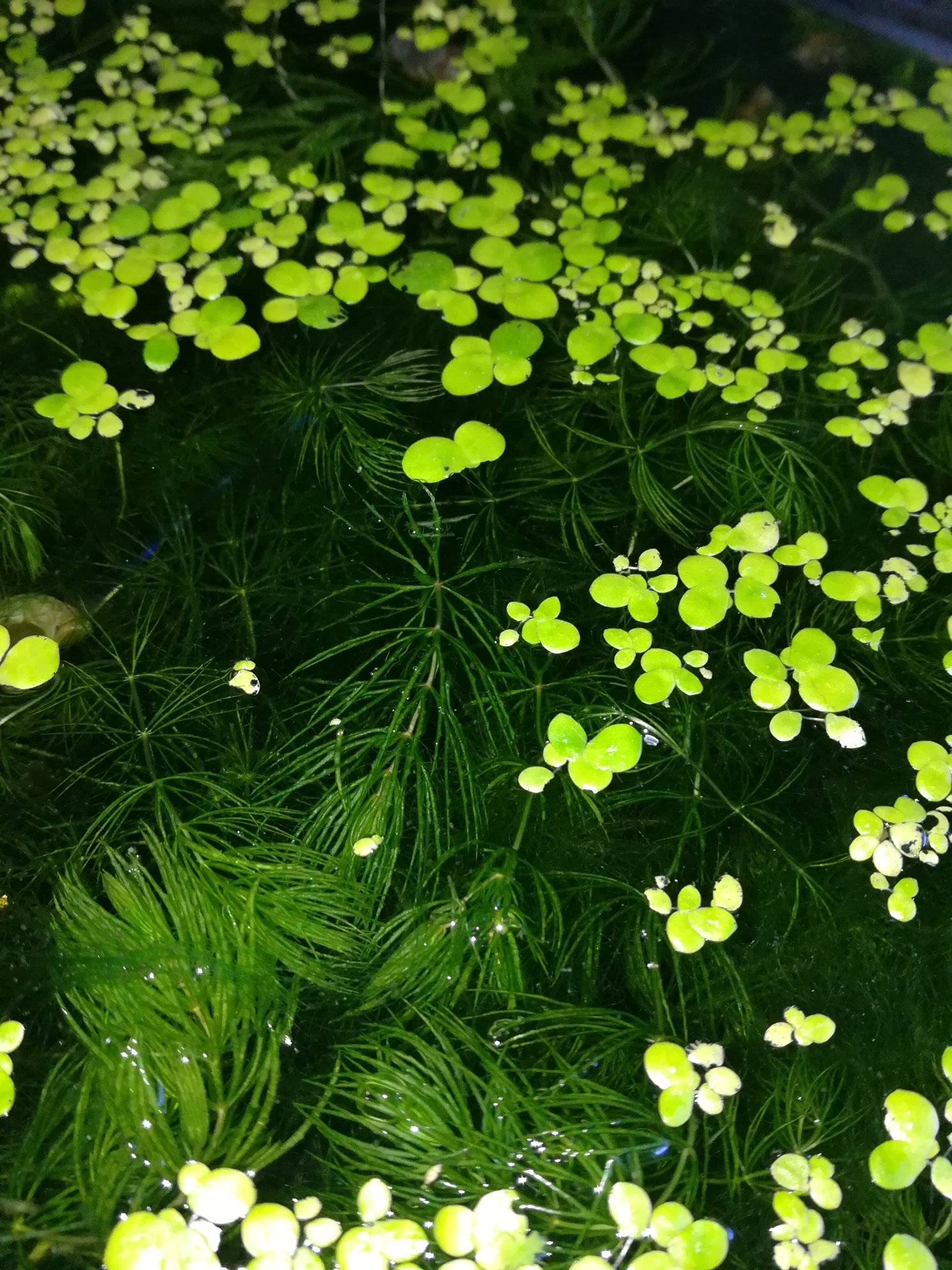 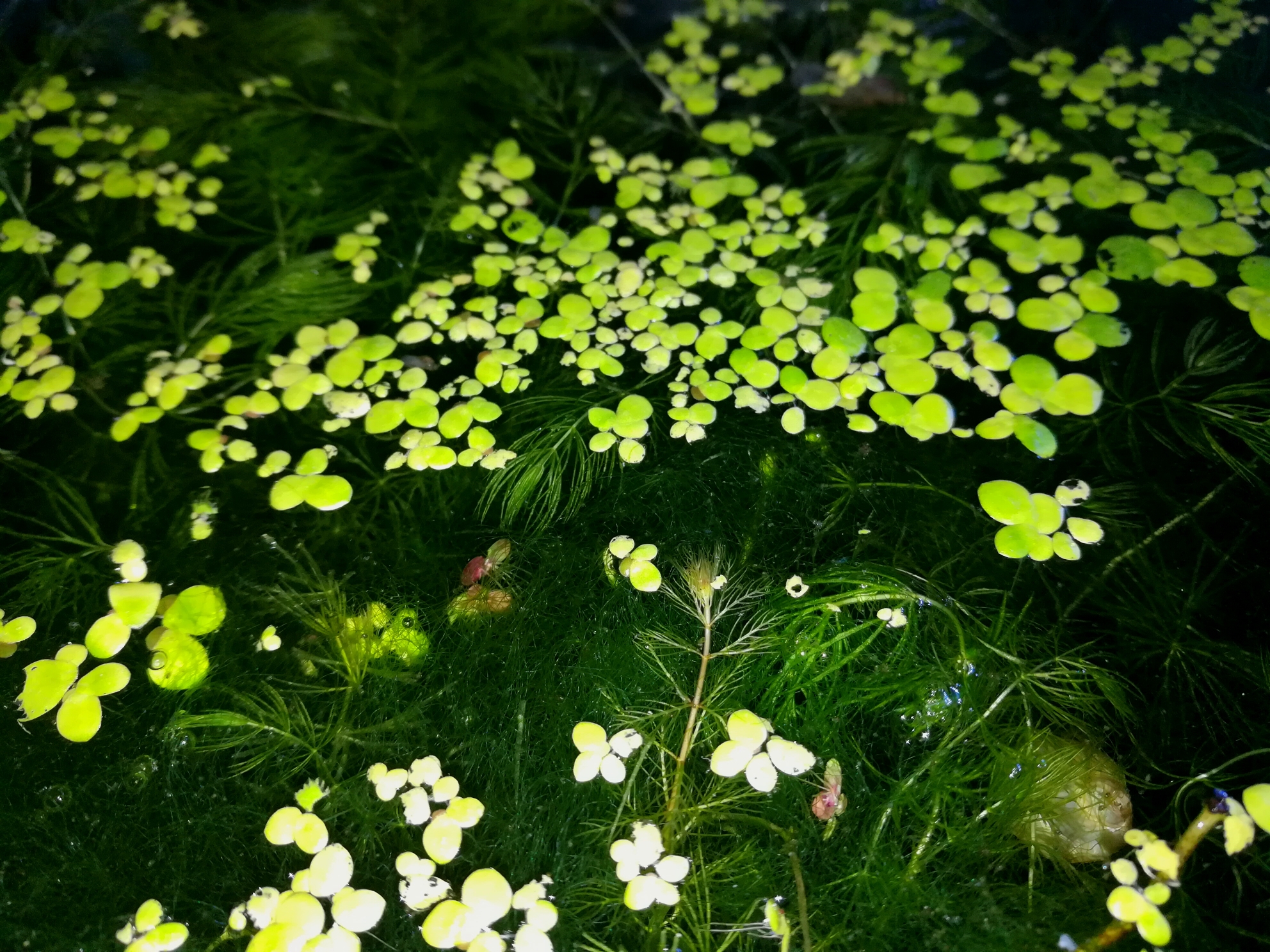 Tianshui fish farmer Yuyou said: I probably estimated it. I filled it with water and made a bottom filter. I got two tons. It should be ok. But after all, the fish tank should be kept in one place for a long time.

Death of my armatus