We Bandung King Hu boss today participated in the 2019 China Association arowana third executive council, and staff to convey the King of Bandung Conference.Great Wall Cup this year and in the past are different, added a new "polyculture group" game, worth the wait [victory] [victory] [victory] In addition to this overall environment trophyI like [ciya] [ciya] [ciya] for more events can V18620905956 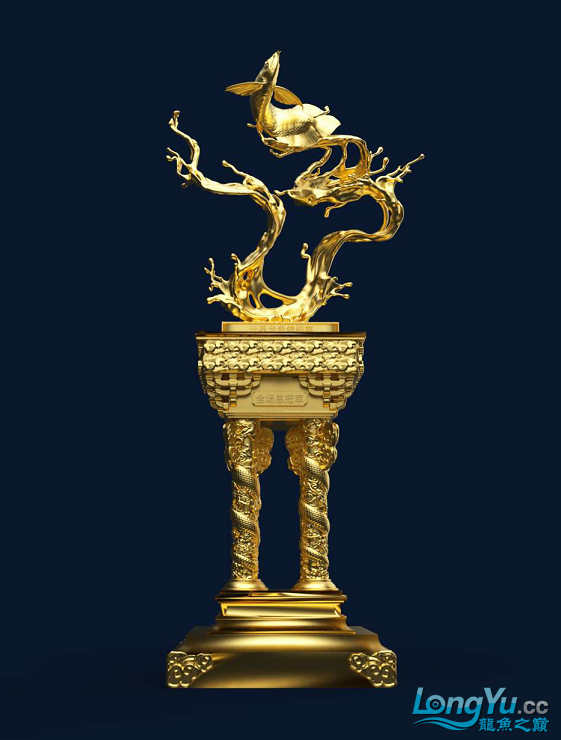 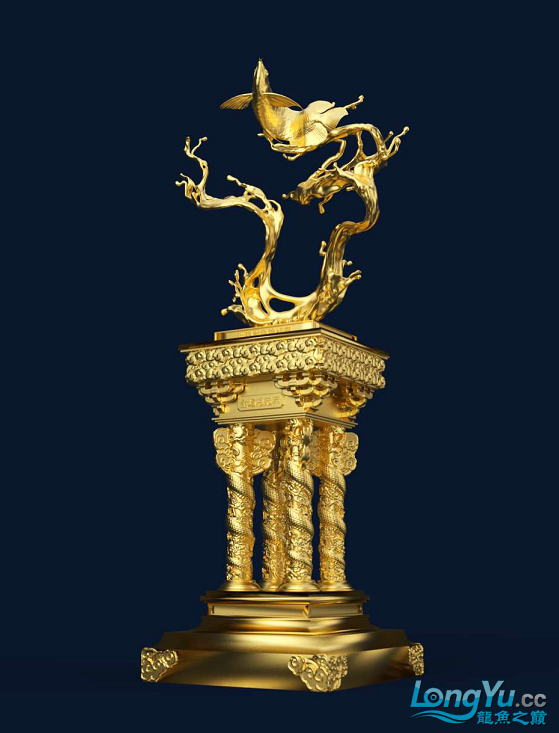 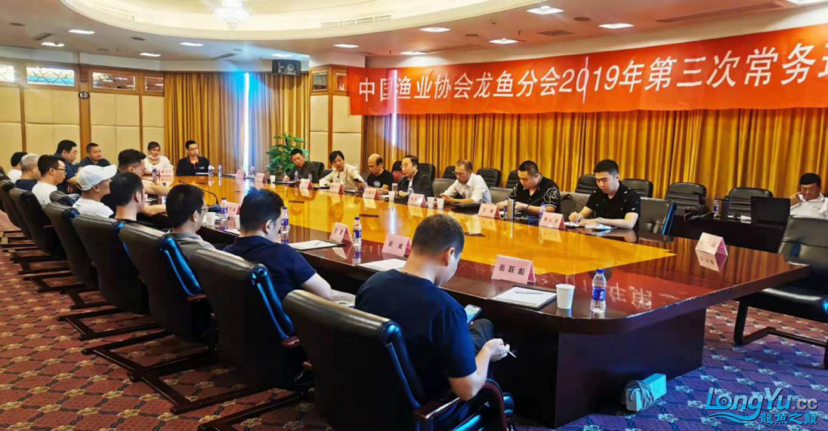