The first online shopping, the temperature difference between the two places is 15 degrees, I estimate that I received a certain congestion, SF Express, arrived the next day, purely deceptive, No. 3 delivery, 2017.1.I received it at 12 oclock on the 6th. I have entered the isolation tank and sent a few pictures. The quality of the fish is a bit different from what I thought. It seems that online shopping is really risky.Fish 20 cm.The seller shipped the goods an hour after I filmed it. When I received it, there was almost no fish droppings in the bag. It seemed that I had stopped eating for a long time, and the fish was a little thin.

There is still a lack of Taisho, continue, as long as it is appropriate, no matter what the weather, the seller dare to send, I dare to enter.

2017.1.9-10, kill the outpost, start to cool down at noon on the 10th, drop to 22 degrees, prepare to fall two degrees on the 10th night, down to 20 degrees, because the 11th-13th is not at home in the afternoon, prepare to change the water half on the 10th nightOn the 11th, change half of it in the morning, and replace all the medicines. There is basically no salinity. Avoid keeping the fish in the medicine for three days.

2017.1.13 At 9 pm, open the isolation box and change the water by one third.Drop 2 degrees to the same temperature as 16 degrees of the master cylinder. 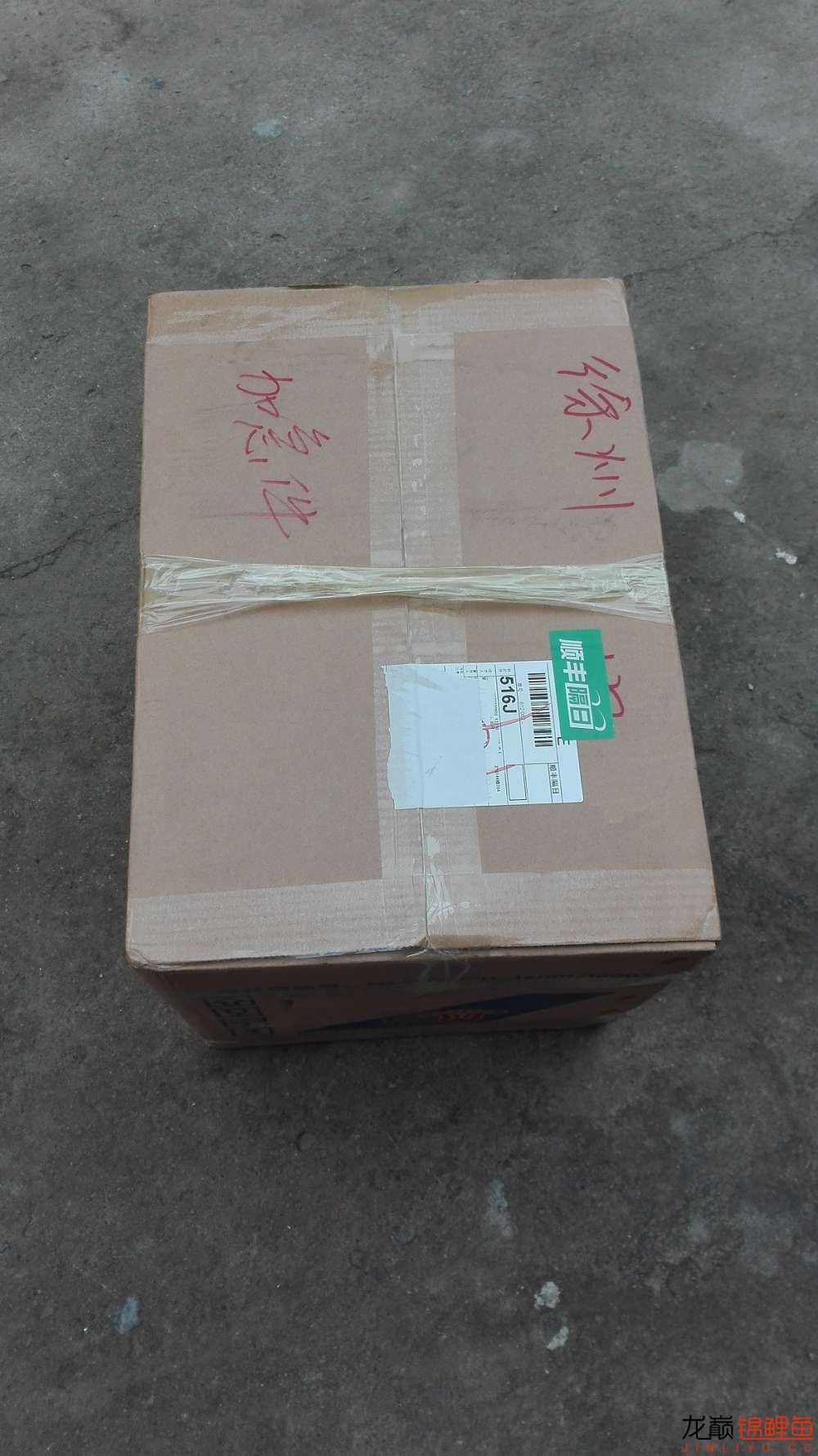 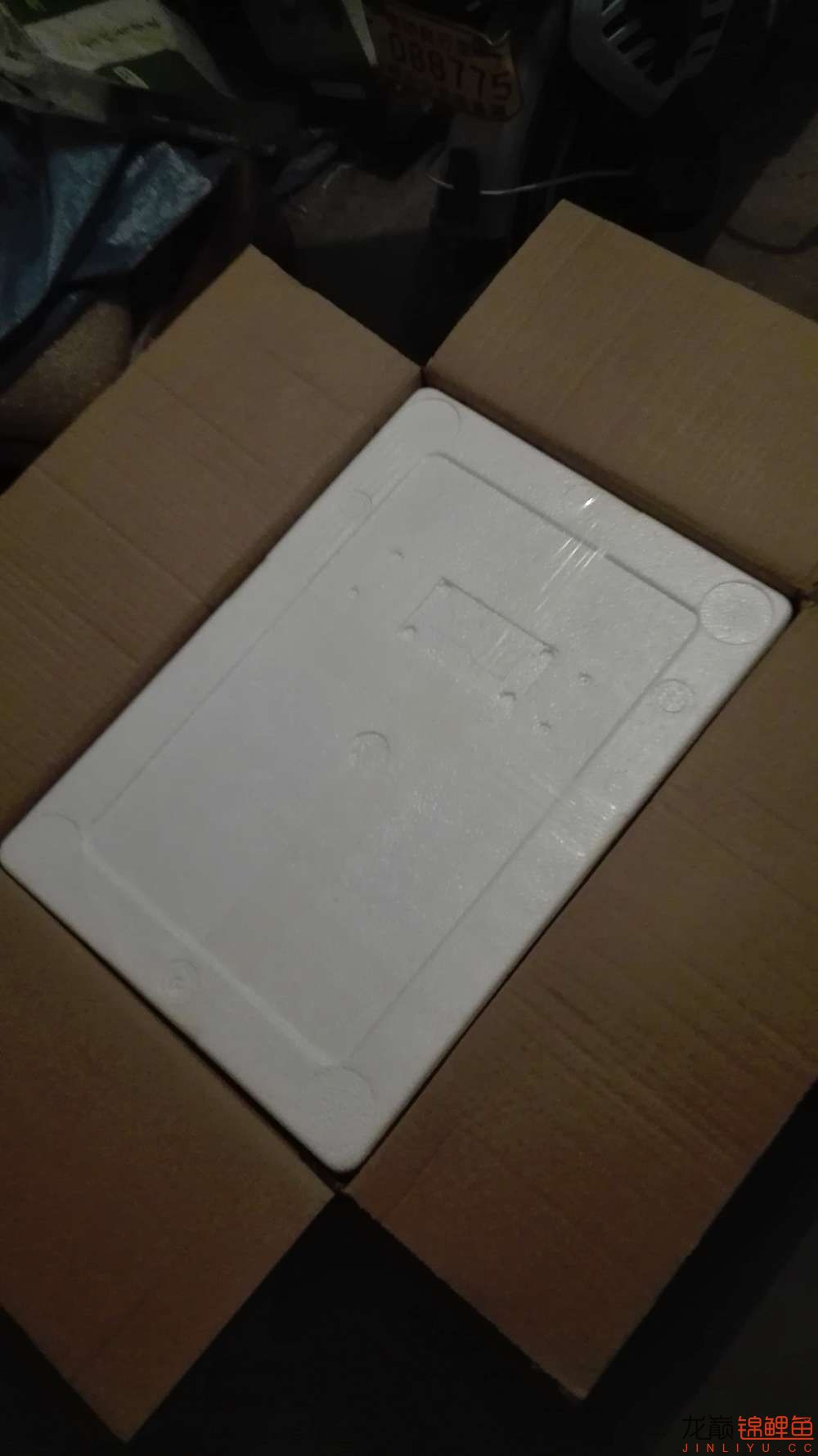 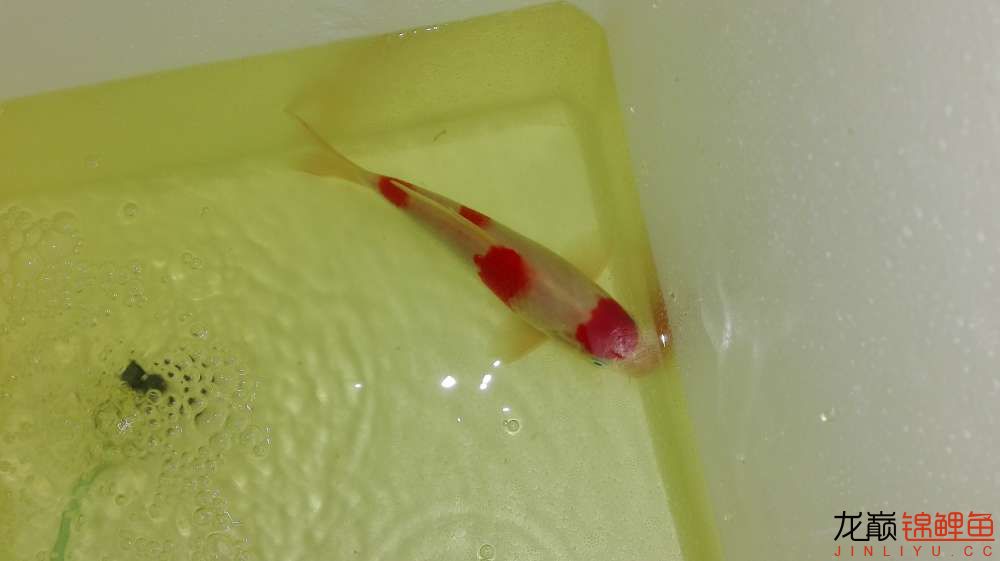 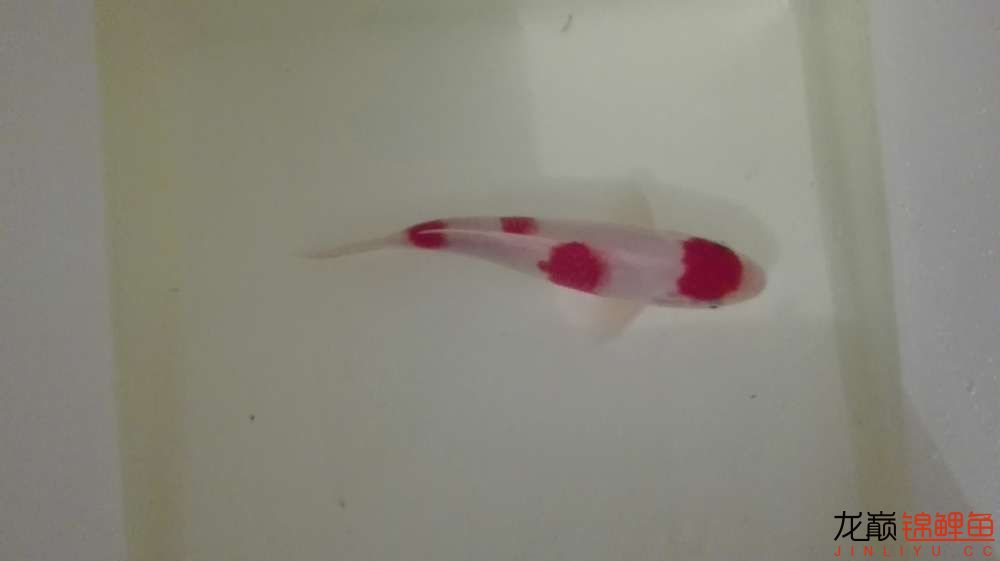 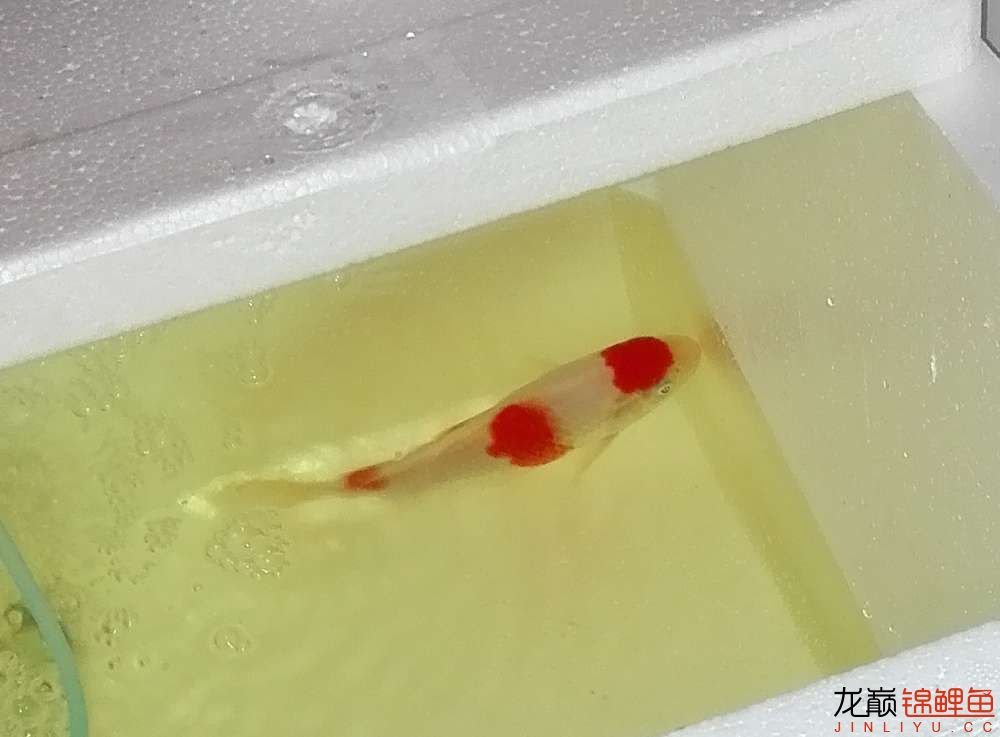 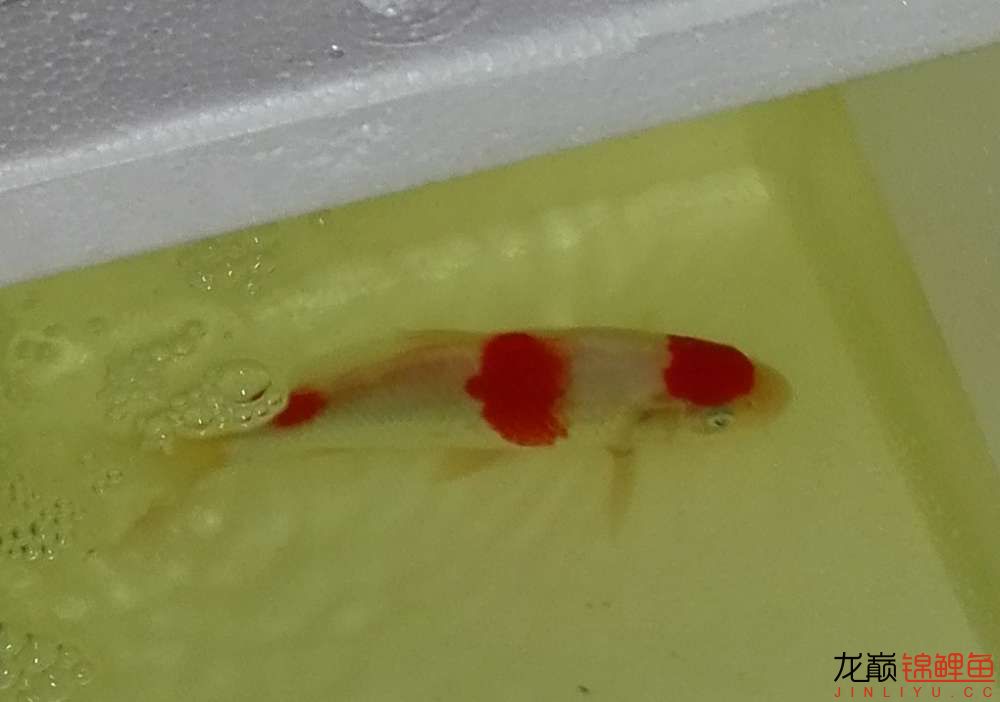 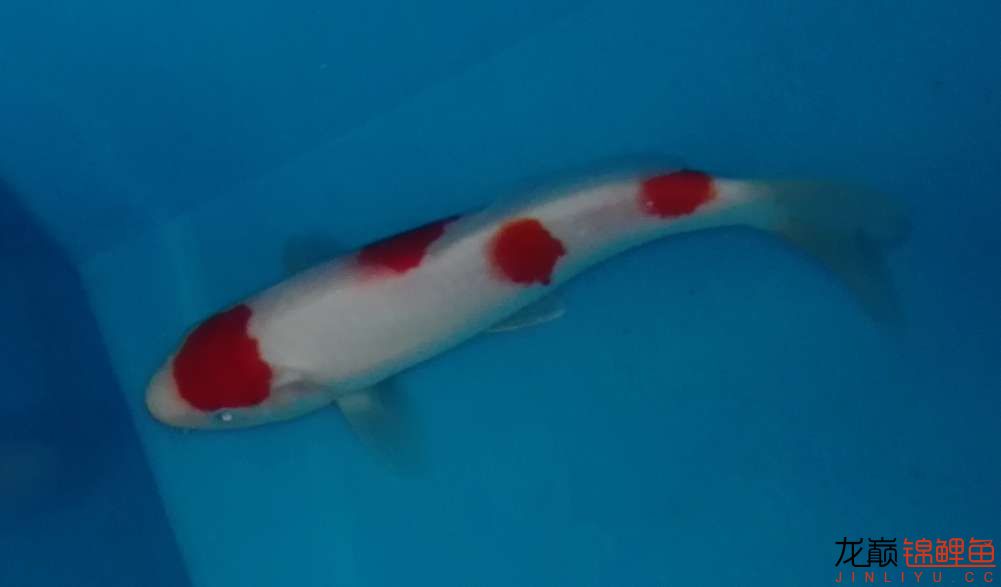 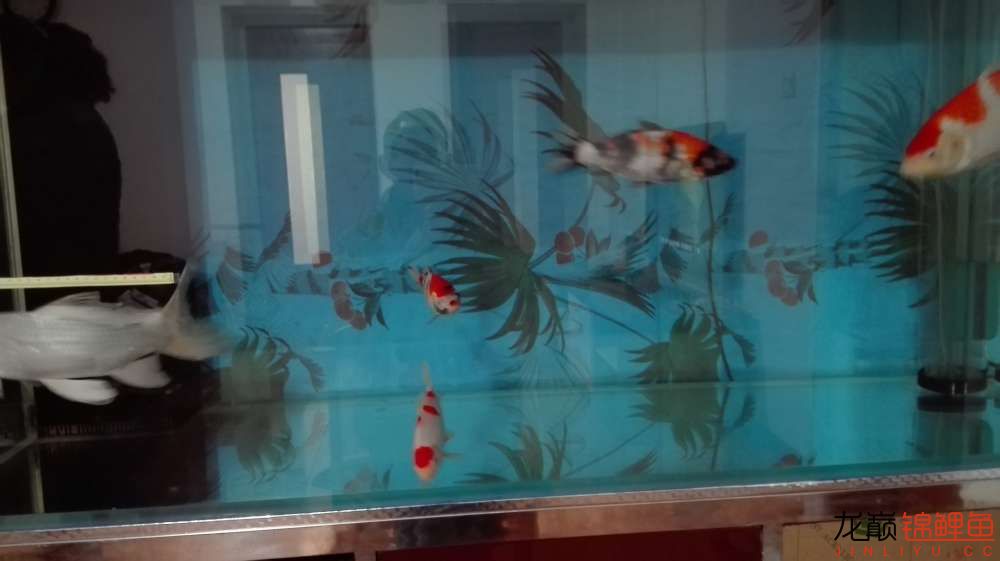 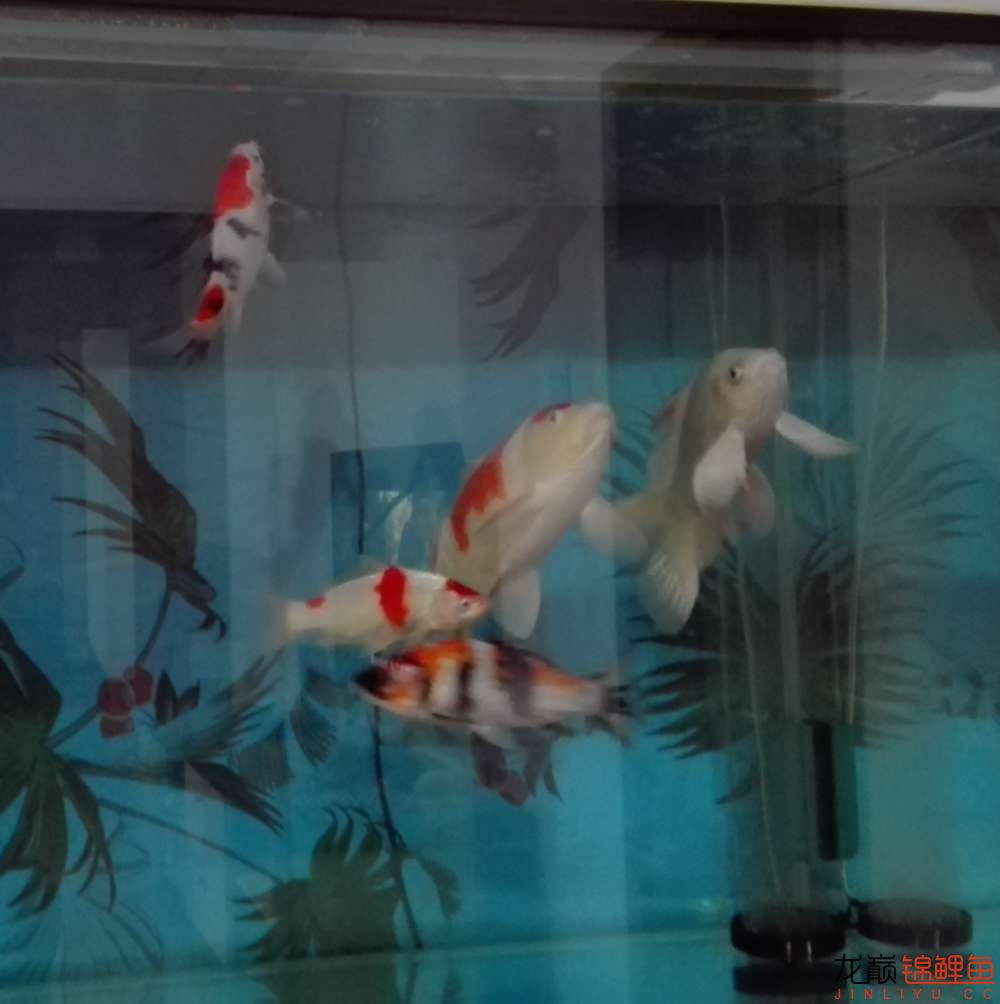 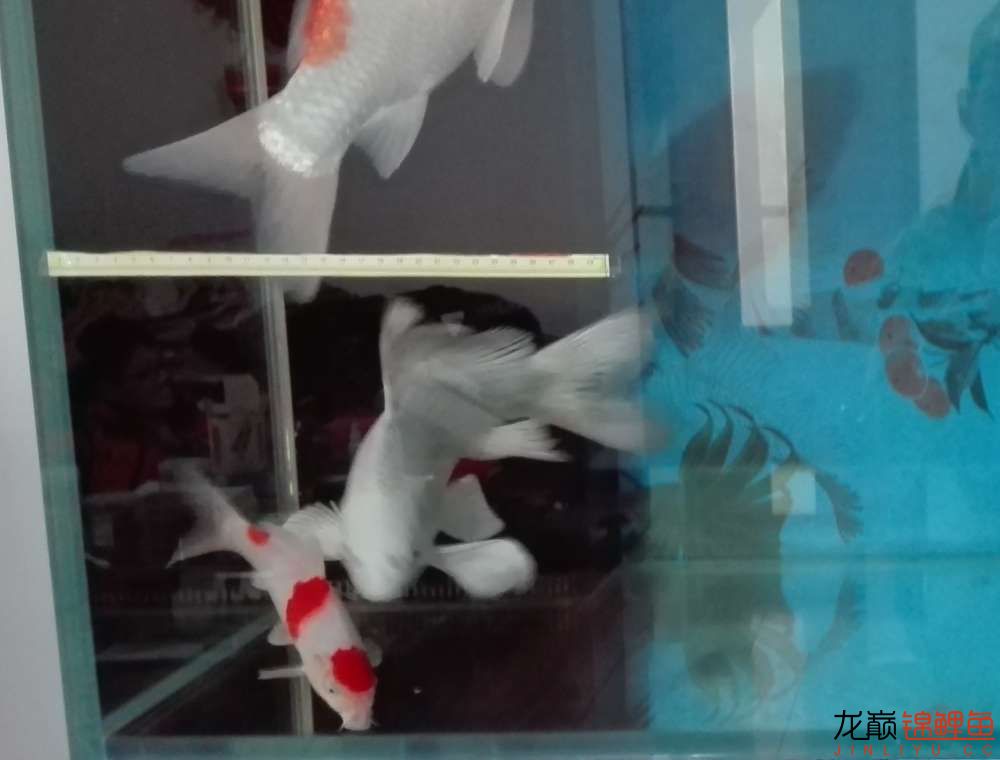 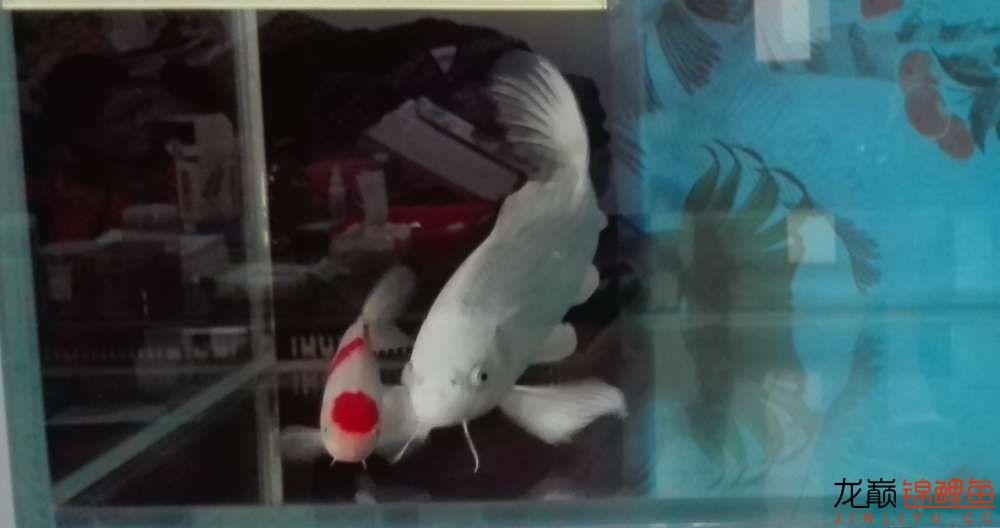 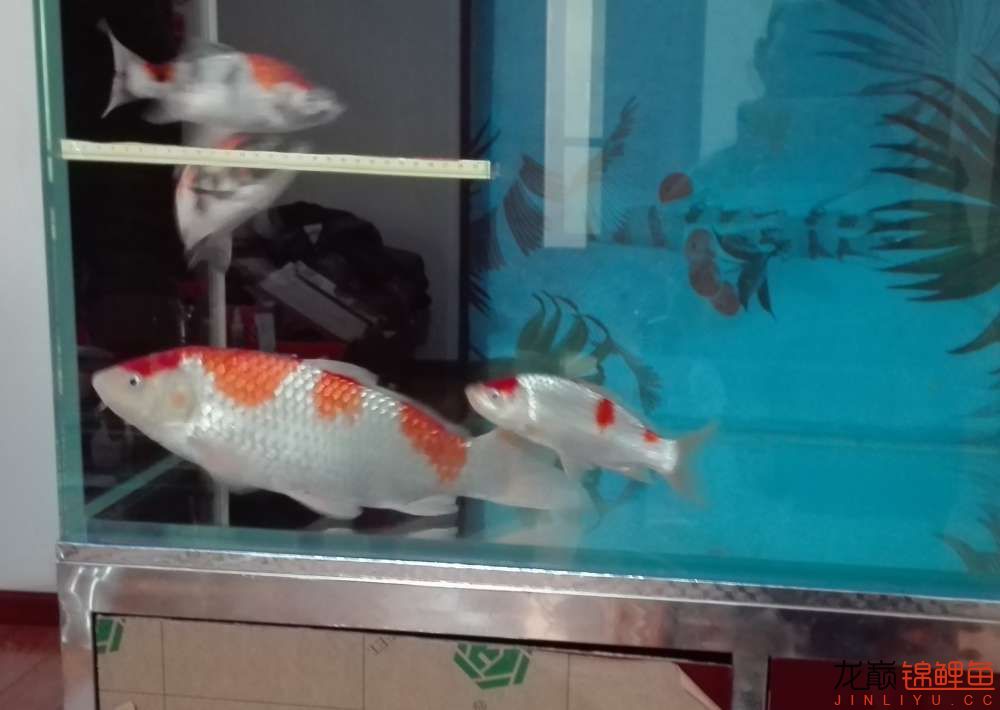 1.Two days ago, pump the old tank water into the isolation box, add 0.3% salt (considering low temperature, it is better to add salt to reduce stress), oxygen, circulation.(The timer I use only works 15 minutes per hour. In such a cold day, it is useless to play more oxygen.)

2.Immediately after receiving the fish, open the plastic bag, pour water and fish into the incubator, and turn on the air pump to supply oxygen. Since there is too little water to submerge the fish body, I raised the end of the incubator to ensure that all the fish body entered the water.

3.Add a little water in the isolation tank every half an hour, about four or five times. The water is almost replaced and the water temperature is the same.

4.Fish in the isolation box.

5.Observe that the fish does not jump, turn on the heating rod (set the temperature at 16 degrees).

Before this step, I have not been sterilized. At present, I only do it here. The following will be handled flexibly according to the performance of the fish.The initial plan is

6.Gradually increase to 25 degrees, kill inside and outside.

7.After a week, sterilize and start to cool down to the same temperature as the main tank, maintain it for one day, and close the tank.

8.In the middle of the above process, it is guaranteed to change part of the main tank water every day. According to the situation, the first few times of water replacement and salt replacement. After four or five water replacements, only the water is replaced without salt replacement.
Yubin Binweixin014 Say: The landlord is really an attentive person, every step is very standard, I have learned,
Yubin Binweixin014 Say: Why are there no pictures of fish?
Yuyouyis Leisure Say:
Its too urgent. It is being edited. There should be a picture now. Binweixin014

Why are there no pictures of fish?
Yuyou Akamatsu Say: The fish quality is still very good, red and white
Yuyouyis Leisure Say:
Im not satisfied with seeing this a little bit better now.

Skillful, really master, how many meters into this?
Red Arowana temperature 33 degrees@
Arowana can put penicillin in blindfold/
Red dragon suitable for growth temperature~
Arowana adapts to temperature$
Arowana can keep a few:
The brand of lobster feed is good)

For discriminating against locals mariti

Please place your orders through these D