Novice keeping koi record postReceived the fish tank on December 15th and started to soak the tank. After the fish tank was cleaned on the 22nd, the oxygen was added and 2 nitrifying bacteria began to feed water. On the evening of the 24th, 3 fish tanks were bought back.On the 26th, the water was more muddy. After changing one third of the water, a nitrifying bacteria was added. It was fed once a day at noon. On the morning of the 27th, I found that the water was cleared a little, and I added one sixth of the water.magical!All three fish like to stay in that corner. 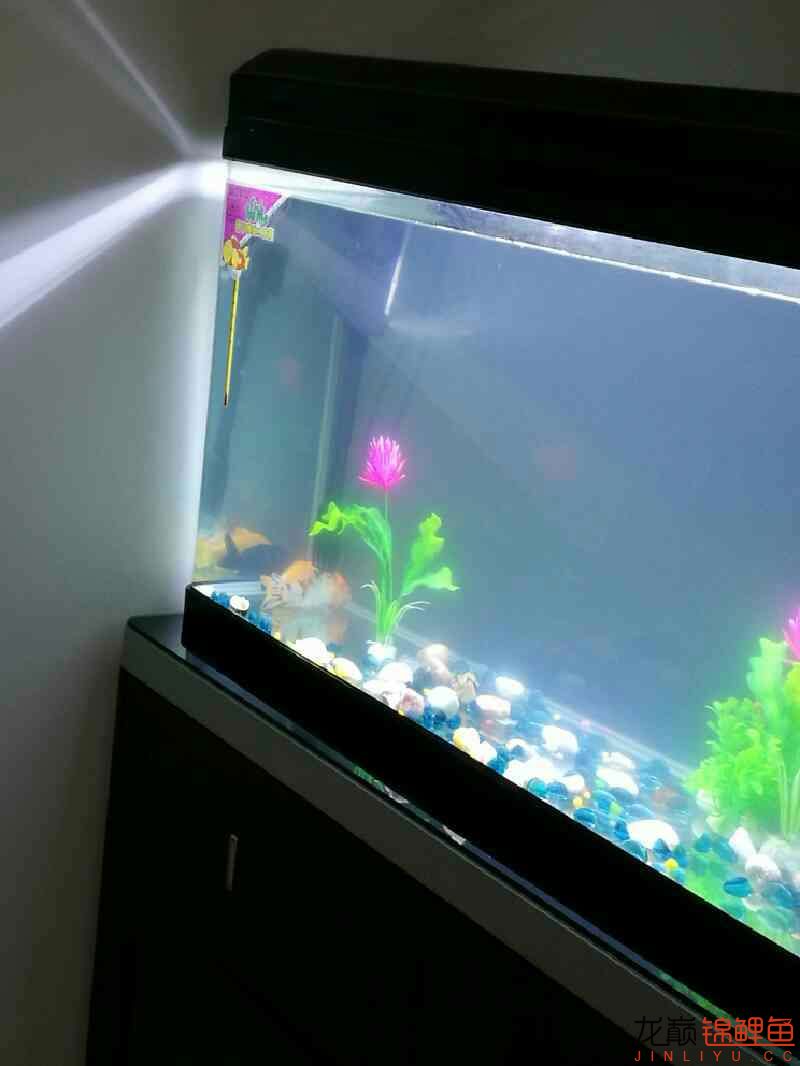 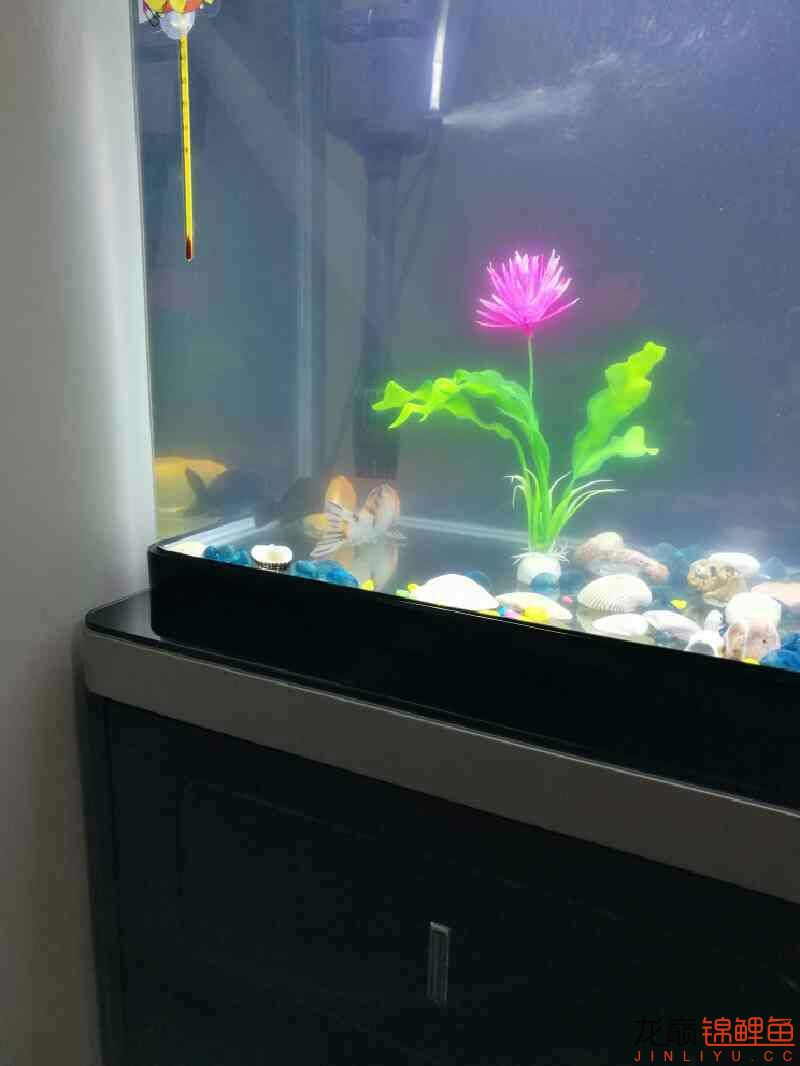 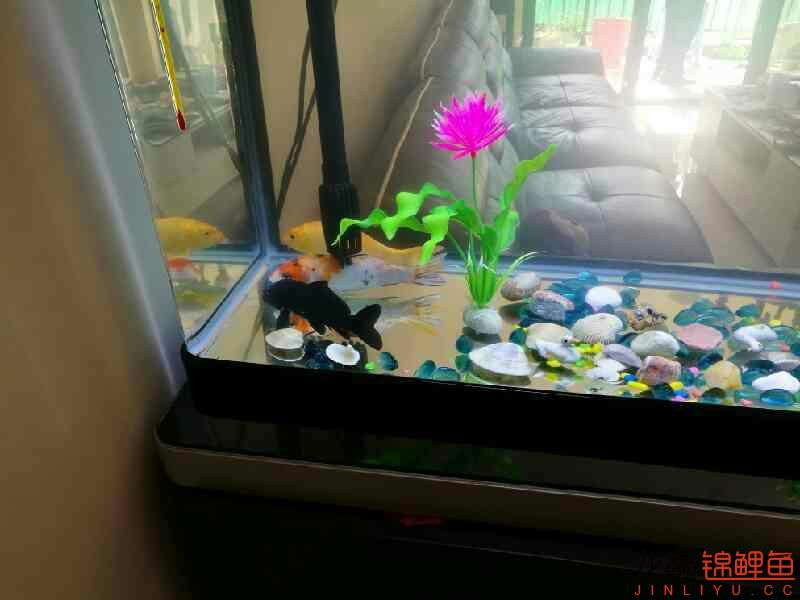 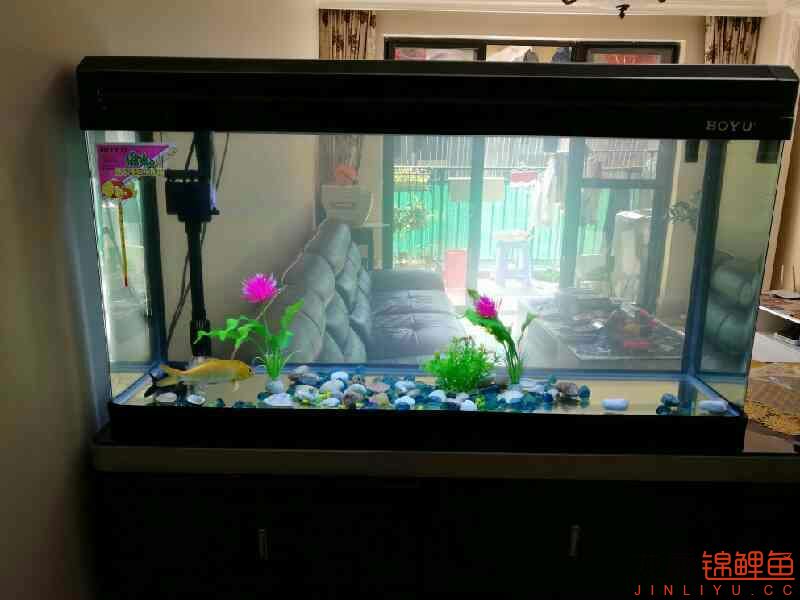