About feeding small fishGreat gods!Can you tell me whether the grass gold (carassius auratus) (little goldfish) you bought is put in the arowana tank directly, or put it in a tank like me to sterilize and raise it, and fish it to feed the Arowana fish every day?Any good suggestions? 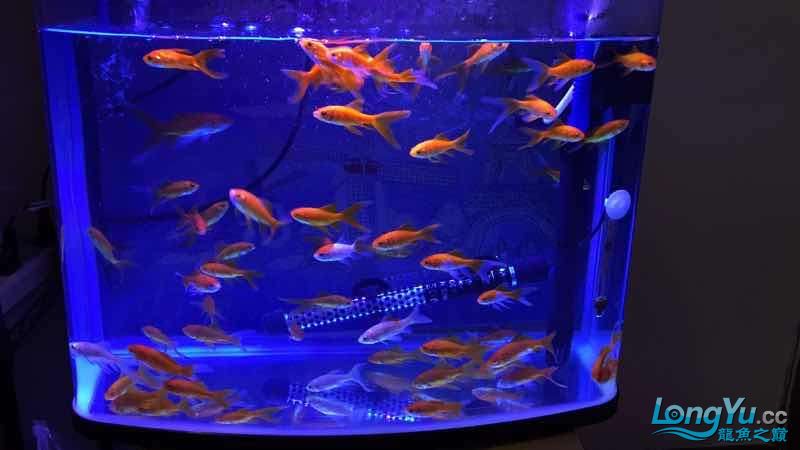