Eleven is on holiday, I want to toss, so I am going to remodel the fish tank!It turned out to be the picture one picture two!First, the overflow baffle was raised, as shown in Figure 3 and Figure 4!The original upper filter was cut into short pieces for the next modification!I bought a new three-point pipe fitting and added a strong row to Sheung Shui!Follow up a lot of operations!I feel very excited to modify the fish tank! 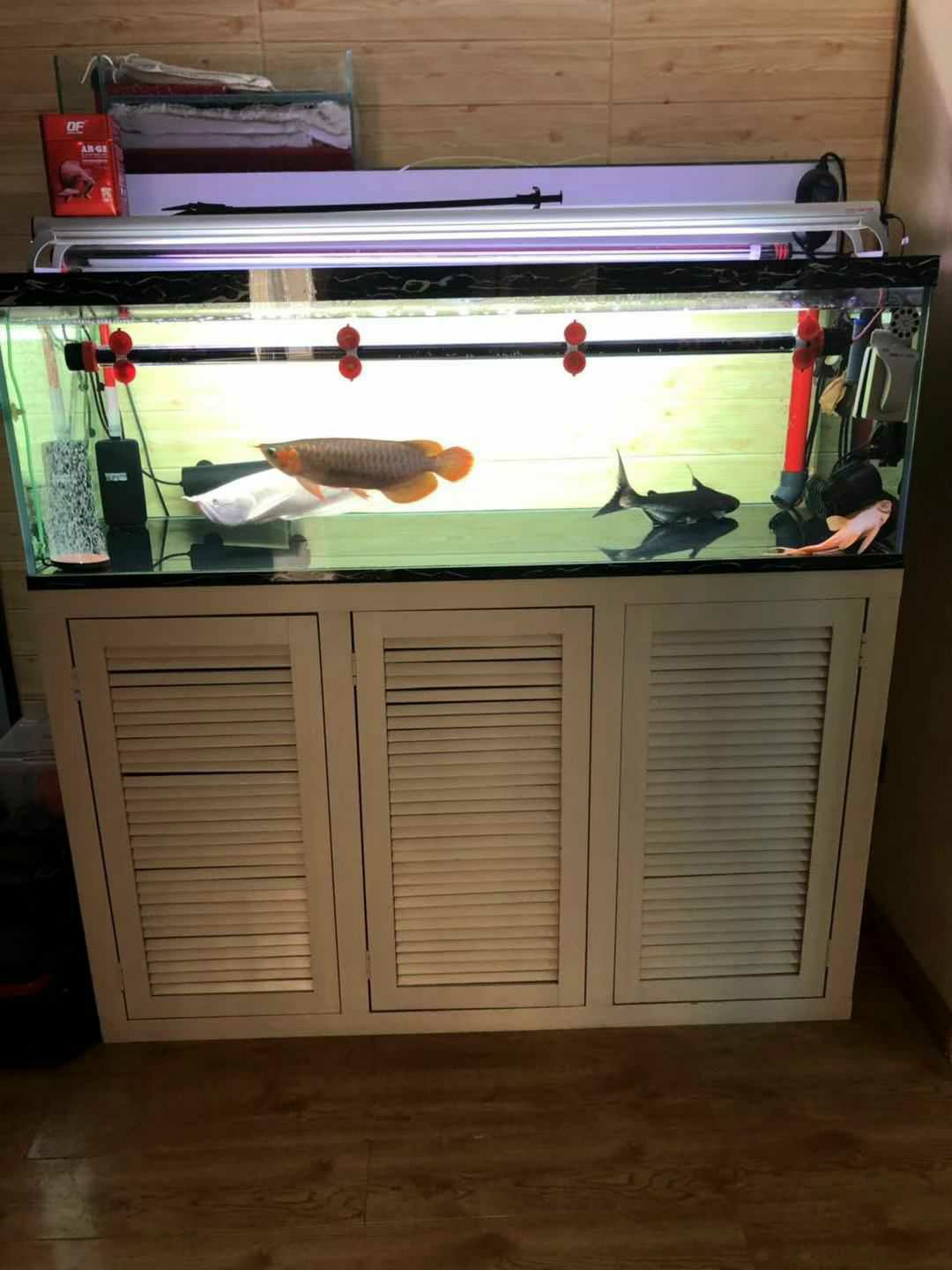 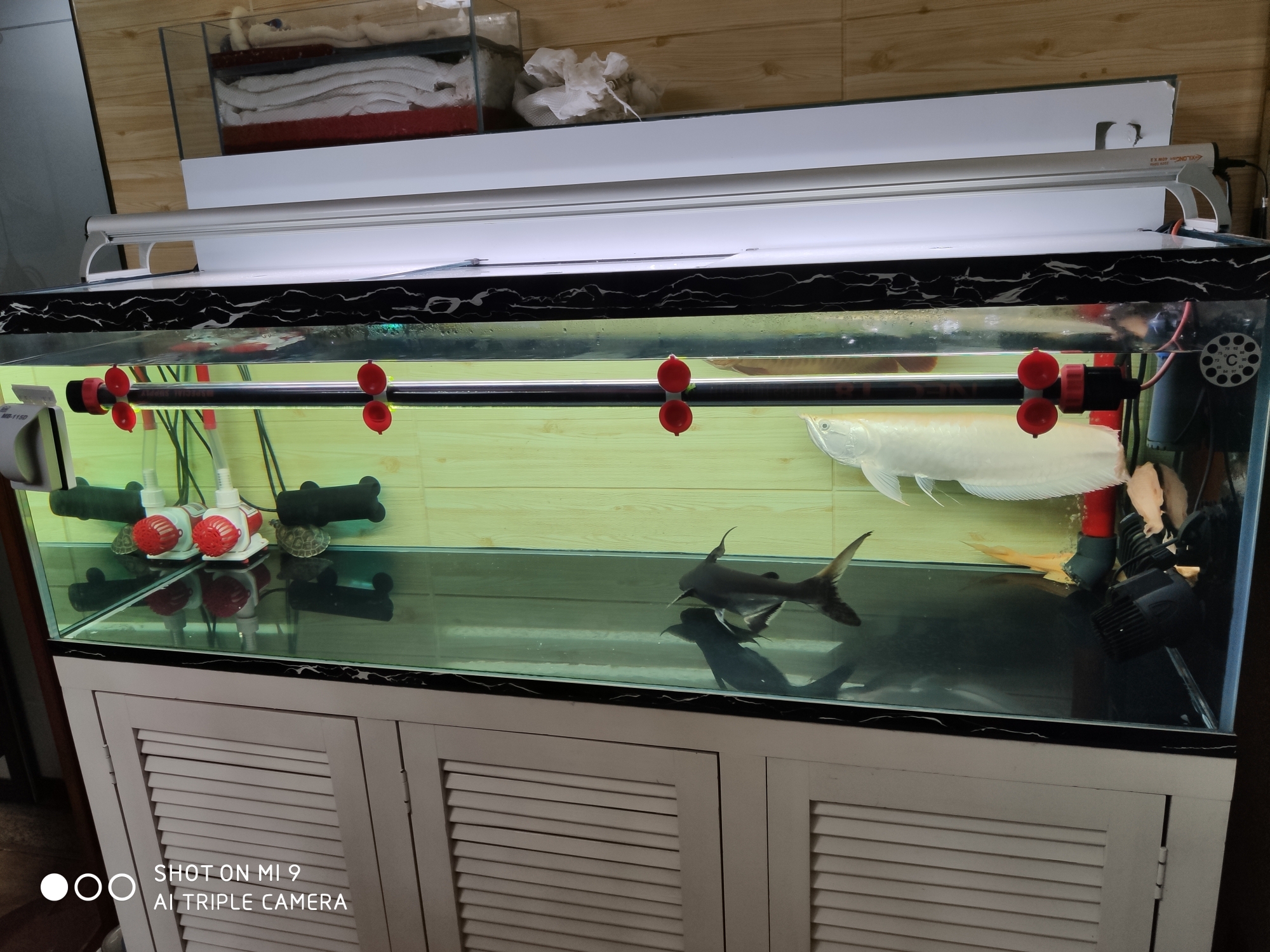 how many arowana in a tankto share my ch

Project Piaba (save the Rio Negro)