Ibaka fish Talking about starting cylinderIt has been three weeks since I invited Long to come back and write down a little text to keep a file. Many of the following are from the fishermen s great theology. I do nt know if it s wrong. Do nt blame you.

Xiaobai, I can say that I do nt have any knowledge at all. I just went to the forum to learn and learn constantly. Thank you for sharing with the gods, so that many Xiaobai like me can slowly learn to raise fish, ha

Speaking of the fish tank, I bought it from an aquarium that can be said to be relatively large in the city, and was pitted from the fish tank. The full profiteers actually told me that the 80cm tank can raise Arowanas, hey.I paid a little tuition in this way, the fish tank came back, I did nt wash it, I did nt soak it, because the aquarium sent it to the door to install the water, and nothing was added, so I added a pack of two dollars of salt.There is a pack of ceramic rings and sponges with bottom filter, as well as matching pumps and heating rods. Well, the fish tank is full of water. I actually told me that I can get off the Arowana directly after 24 hours of operation.I originally planned to order the Arowana from this js. At that time, Xiaobai, I didnt understand, a high back (now only know), actually said that the 24K overback price is 2300, I think it is expensive, the price is down to 1800, he actually does not sell,Maybe he decided that I would definitely like it. Fortunately, I came to the forum to start watching at night, watching in the morning, watching evil supplement knowledge at noon, and giving up decisively.

The city is small, there are not many aquariums, I plan to go to the Guangzhou Liwan market to pick, but I am worried about being pitted. Later, I found a very small aquarium from Baidu. I saw this little Arowana at a glance.Pay the deposit, and then the boss sent me a few pieces of mud carp to break into the tank and told me to buy nitrifying bacteria. Then I came to the forum again.8 pieces, only 3 pieces were left the next day after launching. I decided to observe for 2 days, the next day, still, on the third day I went to buy two more golden pineapples and put them in the fish tank.God, the fish is still there, so on the sixth day, I boldly invited the Arowana (because I really want to see Xiaolong too). Until now, 3 weeks, Xiaolongs mood is estimated to be a bit unstable, and sometimes it will hit the cylinder (Occasionally once or twice), three scales were dropped, and the chin knocked a little bit of skin at the heating rod, and the mouth was opened the next day after returning. Now about three days a day, the small fish are all placed in the fish tank.Yes, I hungry and grabbed myself to eat, and changed one fifth of the water every week because of the pump.Therefore, the water is added side by side, because of the fear that the water temperature will rise and fall, I added a 300w of Yihan, a total of three heating rods, and it is okay for now. Specific reports here, I hope that your predecessors have something wrong with it., So that Xiaobai can learn again, thank you 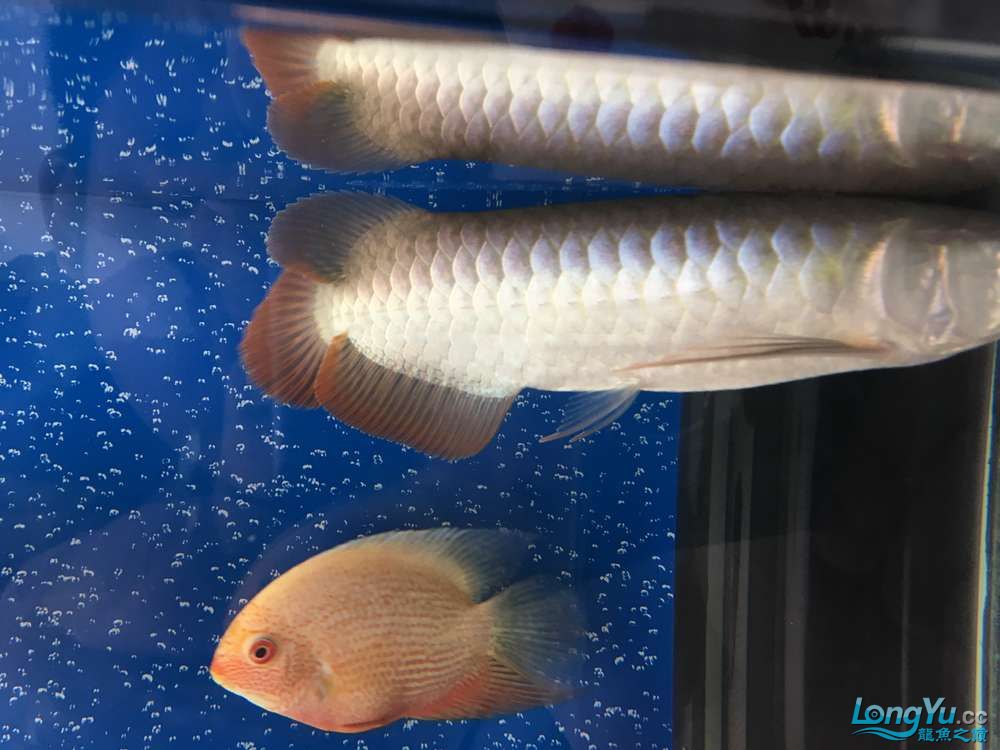 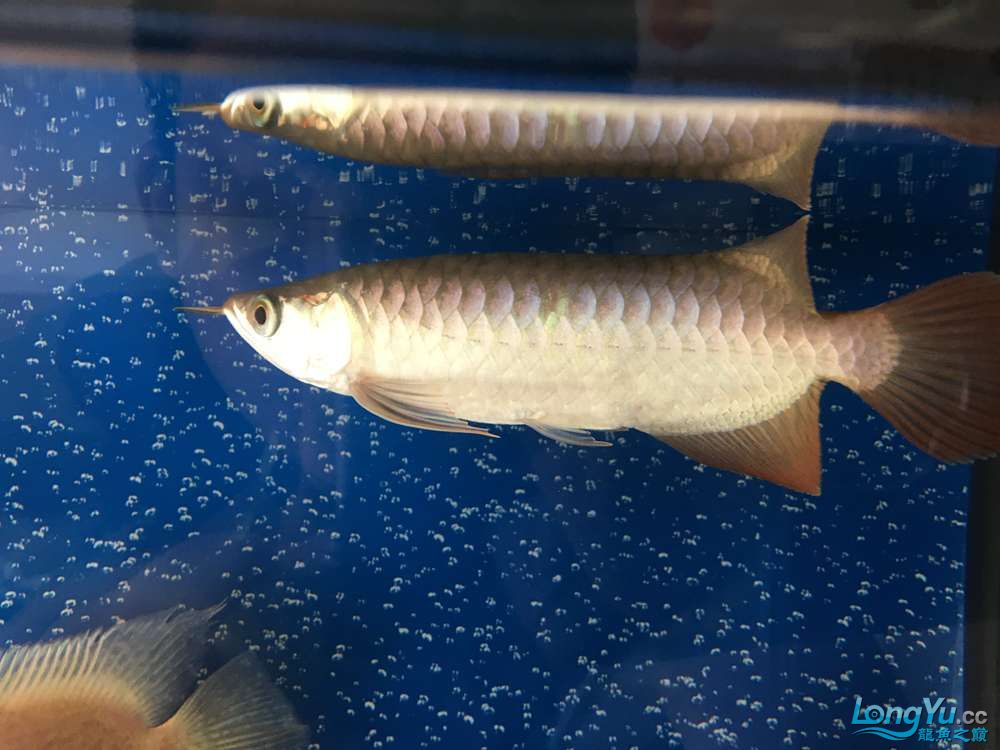 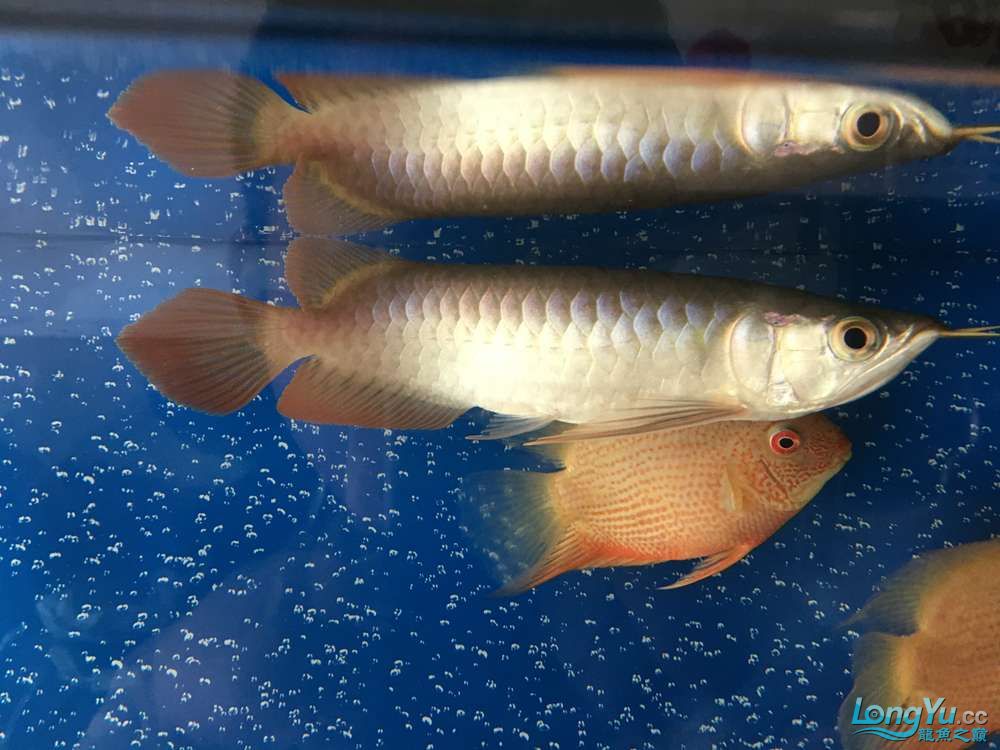