Its been a year and a half for fish farming, and the filter hasnt been cleaned.Today, I have a lot of time at home.Take out the first filter material and flush it under running water. Remove the mesh bag of quartz ball and X-in-one filter material. Spread a layer of biochemical cotton on the backing plate and lay it flat.More evenly, some net bags are estimated to flow through the gap between the net bags. 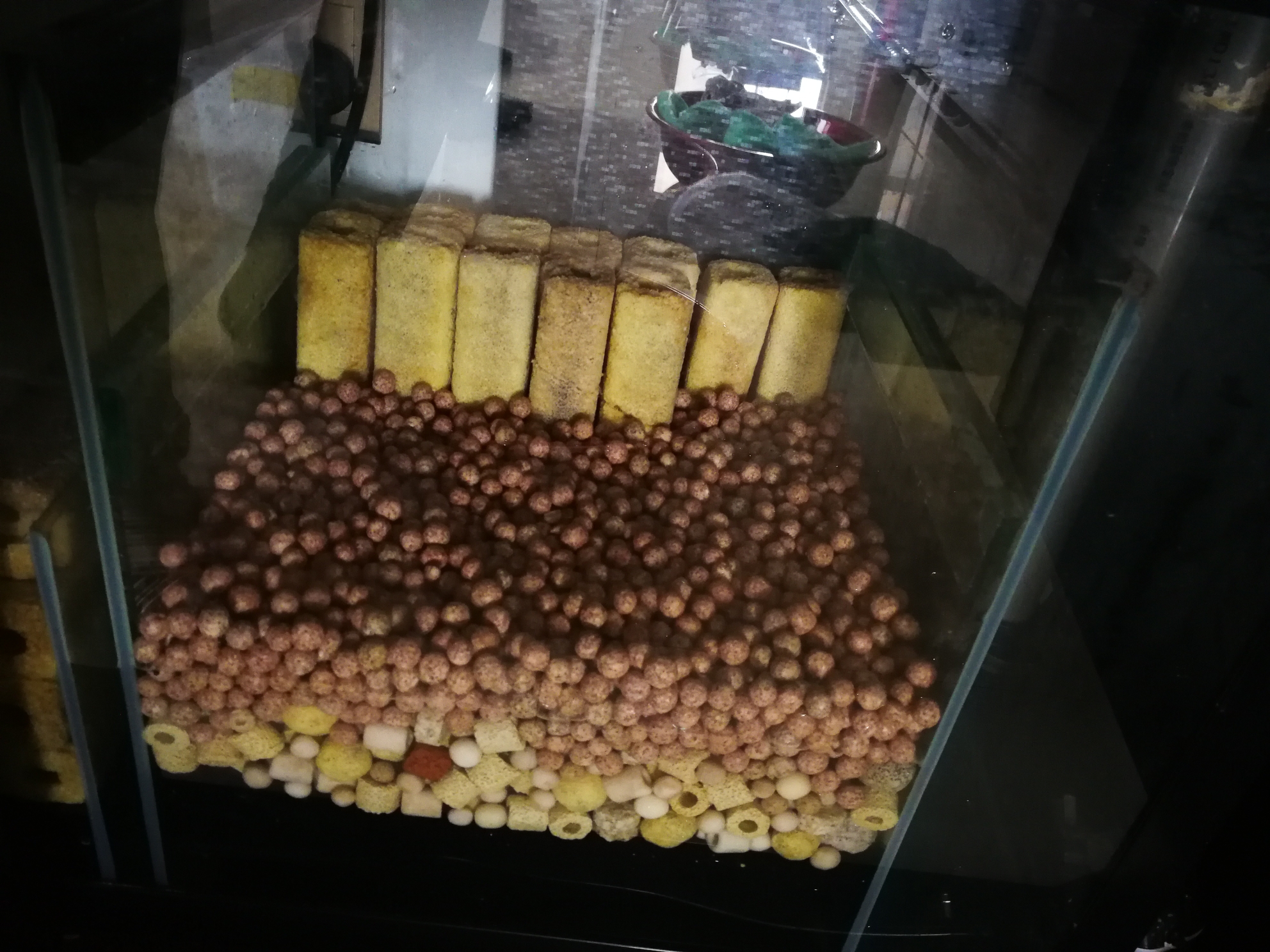 Wait for another 1-2 weeks to clean up the back filter.Said this rod-shaped filter material can drop slag too much 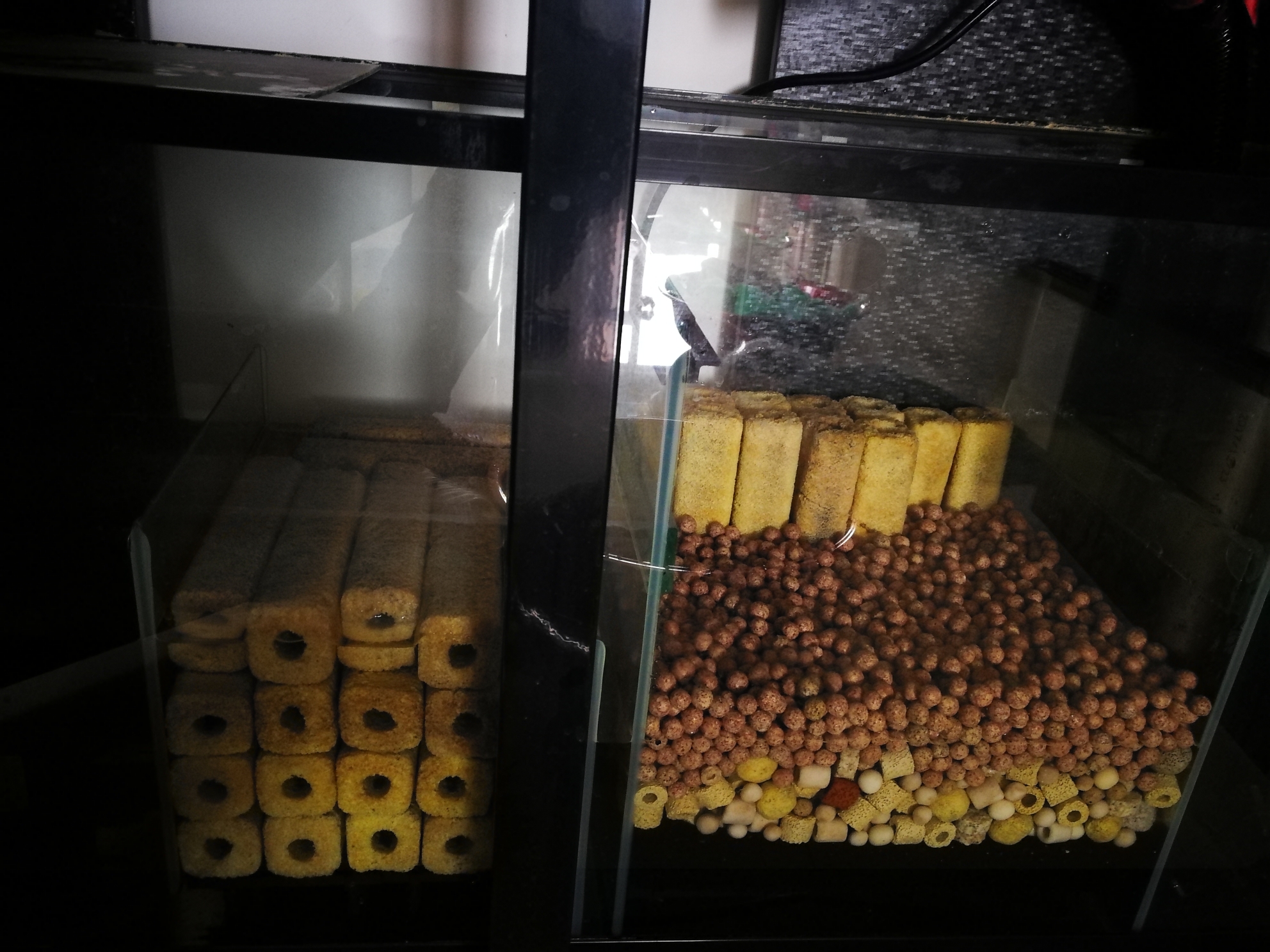 Toss about, how to raise this little broken fish well

========How did the fish friends of the Xianglong Aquatic Alliance comment==
Jingjingcao Yuyou said: Take your time
Three years Yuyou said: Toss filter media should be batched
sbdouniwan Yuyou said: slowly eliminate the stick, you stick with a real quality of the stick
Christophe Yuyu said: slowly discard the slag and replace it with a new one
Dargonamazing Yuyou said: Its time to clean it in months, and its time to replace the filter materials in batches after 18 months and 24 months.Cleaning is useless, be careful of anti-poison.
Longer obedient Yuyou said: Dont toss too much.Arowana keep a few good/Which one costs money to raise koi and dragon fish?#Is it good to keep koi or dragon fish?$Can Koi and Arowana be raised together?&Koi raised in fish tank:Can Silver Dragon and Koi be raised together?@Arowana or koiRaising dragon fish or koi carp"National Day toss at home。