What kind of fish is good

What kind of fish is goodSmall tank, do not want to grow grass, what fish will be the most beautiful 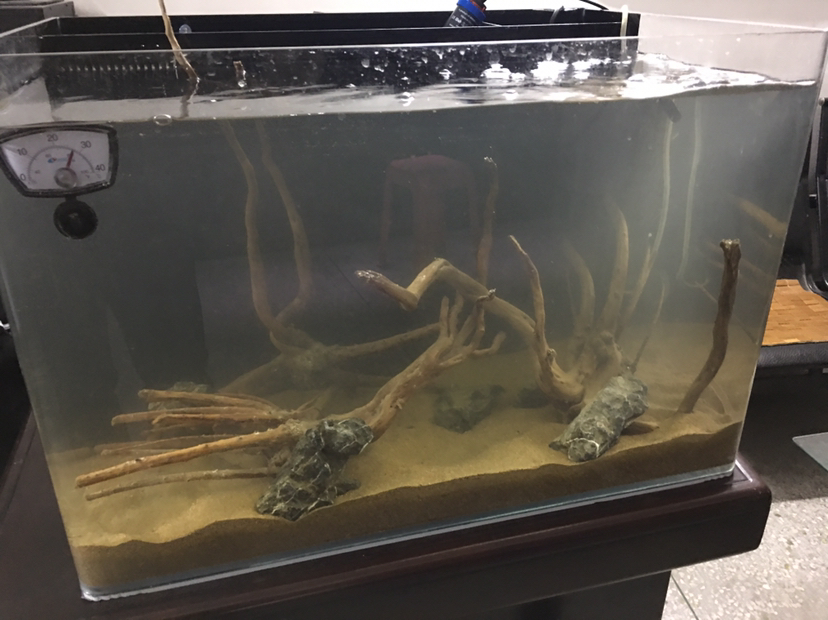 ======== Xiangyou Aquatic Alliance Yuyou said =====
The fish farmer Xiaoxiao did not say: Baolian lamp plus panda mouse
Athens subtitles Jun said: Reply @Memories_L: Take out all the things in your tank, clean it up and reopen the tank
Athens subtitled Jun said: Reply @allozo: If you dont turn the tank, just put it in his tank. Now you can put the fish directly in the water
Li Juelin said: raise a group of Mark Toast
Puer RK said: You can fish in groups
Brother Tu Hao said: Yes
Old Huang, a fan of fish fans, said: The tank is not big and the fairy is not good-looking. This upper layer adds the lamp family, the middle layer uses one eyebrow to reach the person, and the lower layer comes with 10 to 20 cute mouse fish, not three mice.
Athens subtitles said: I personally think that if you have a special shape, you dont want to grow anything.
Athens subtitled Jun said: If you do not want to grow grass, I think you still turn the tank, raise three lakes, raise a group, do not raise anything else, because three lakes are very fierce.The piranhas grow to be large in size and have a large bite force, which is difficult to clean up and feed.
laojiusc123 said: eating sea bream, wild vegetables, alien, piranha