The prizes of Yulin Spike Event have arrived

The pumps that participated in Yulin s spike activity are now available, and the packaging and quality are good.The pump body is very small, so it is suitable for bottom filtration. 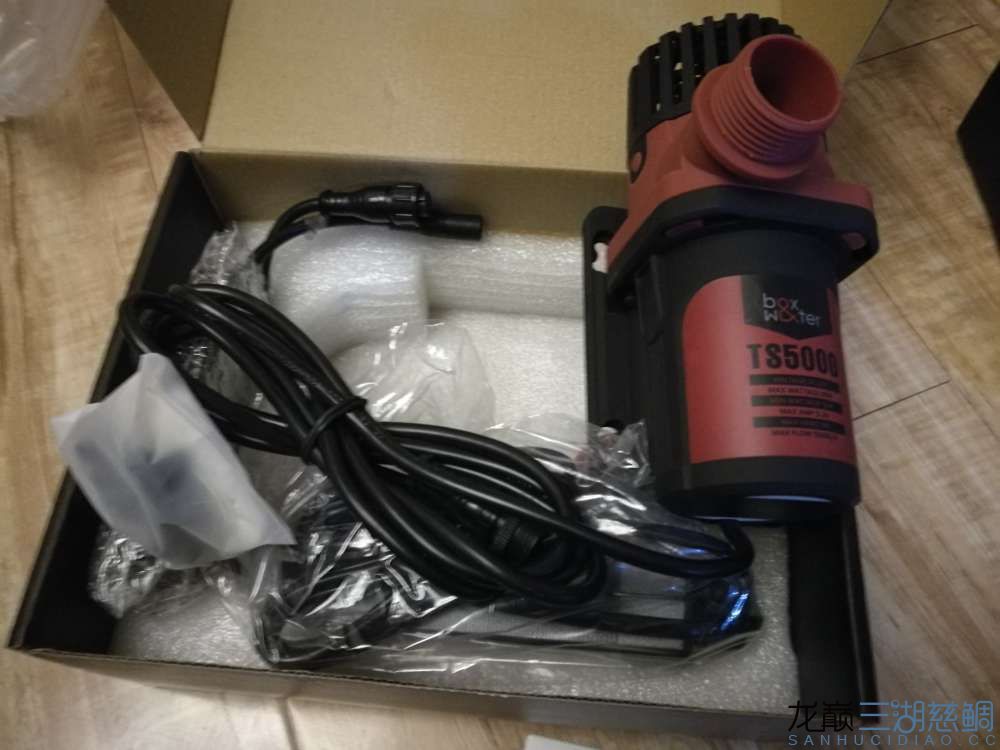 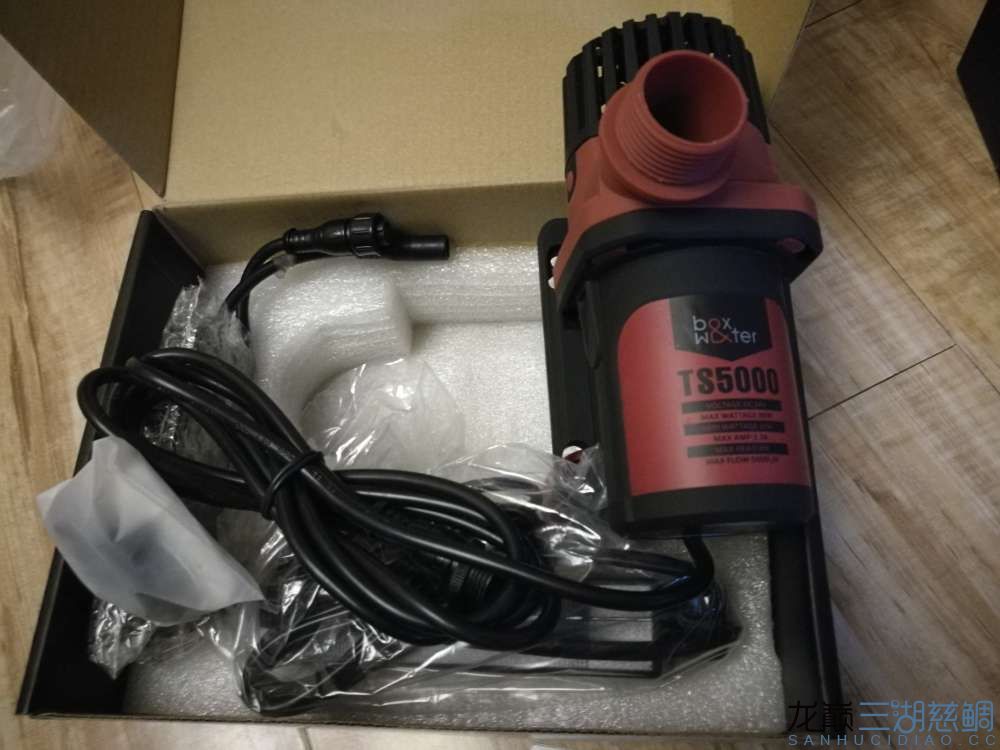 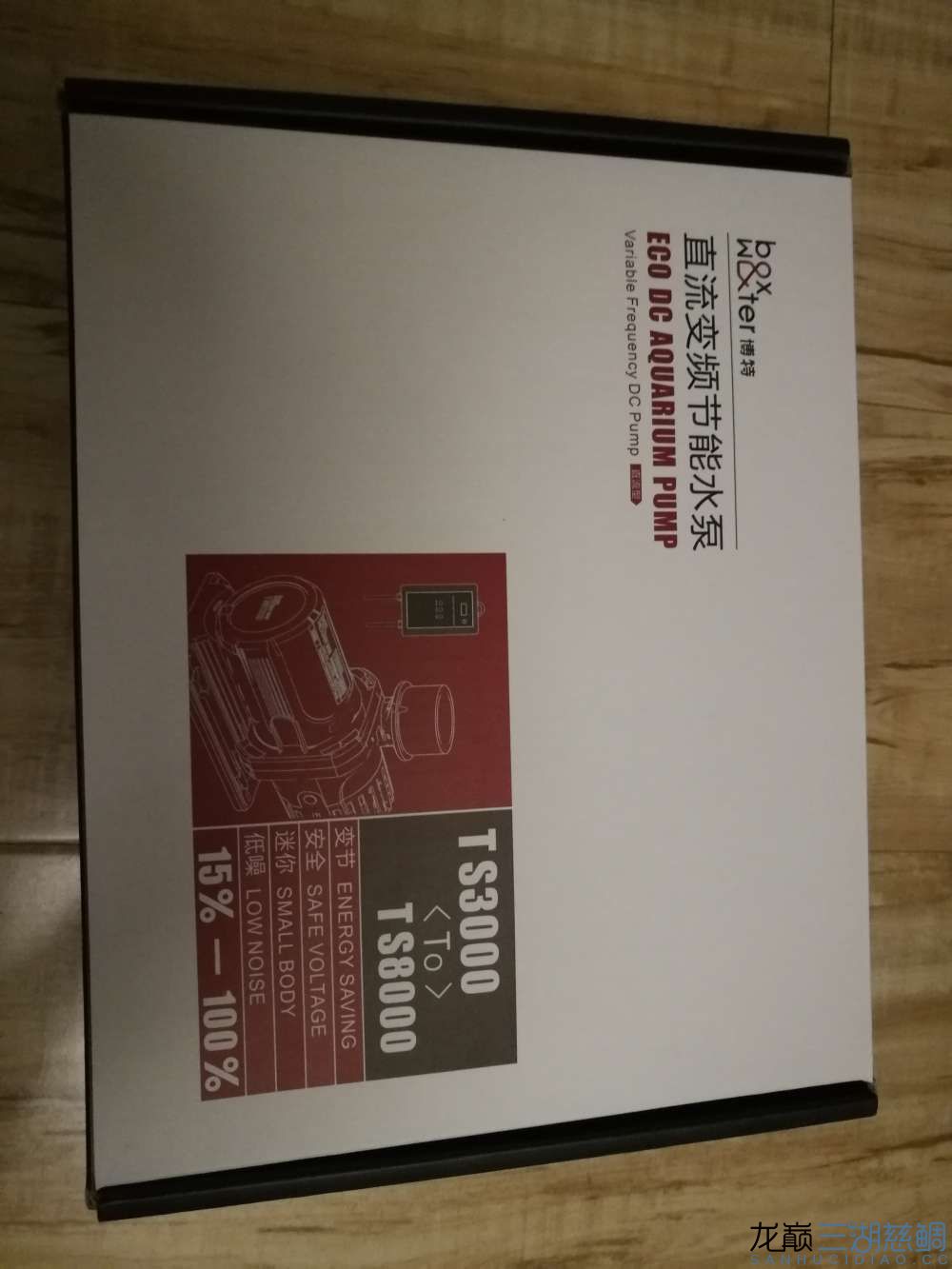 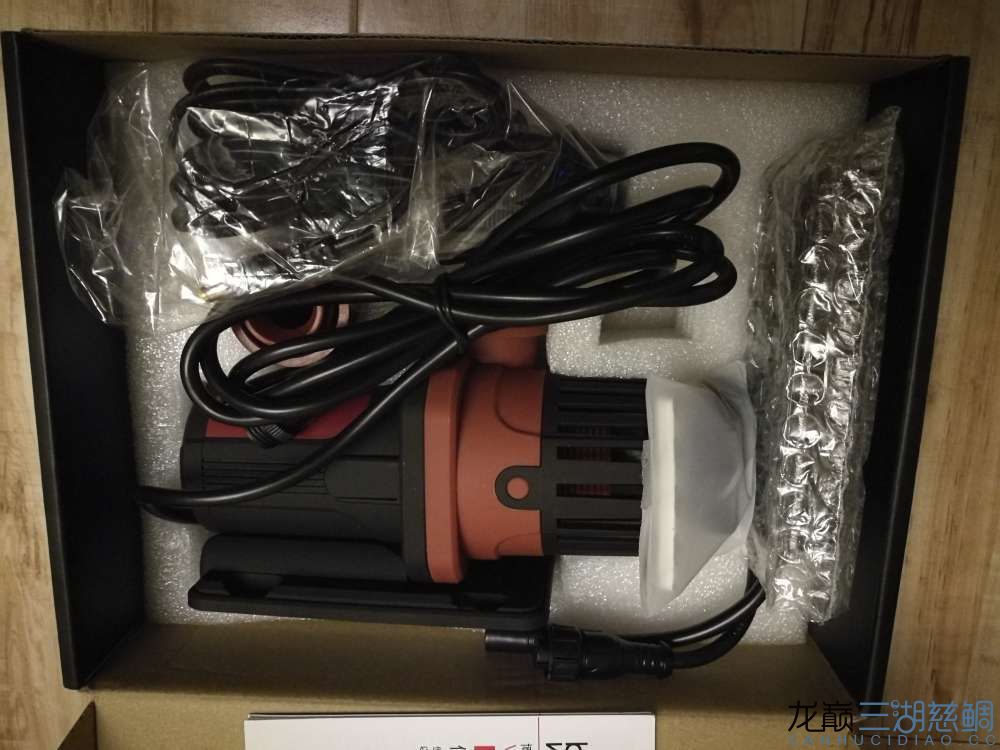