Everything is normal, the water is not bad, I got a white spot during the period, it is okay now, I attached a recent work, I laughed 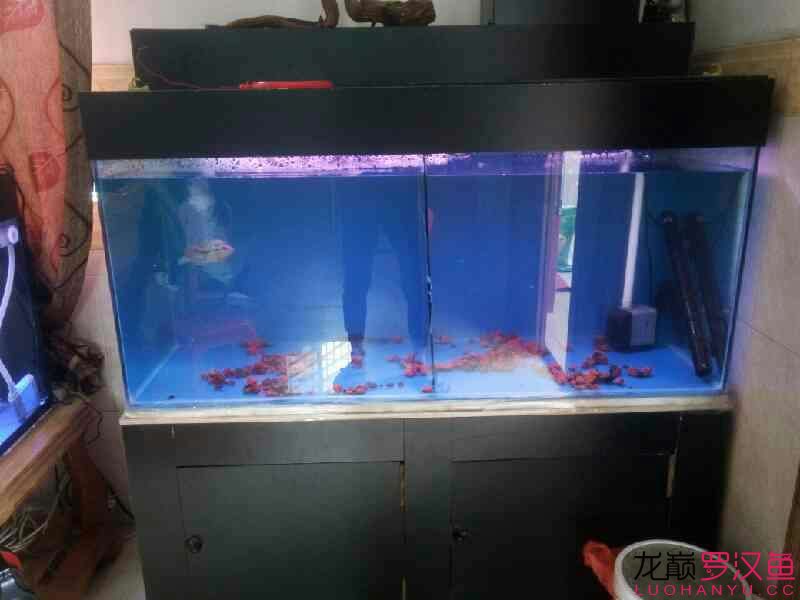 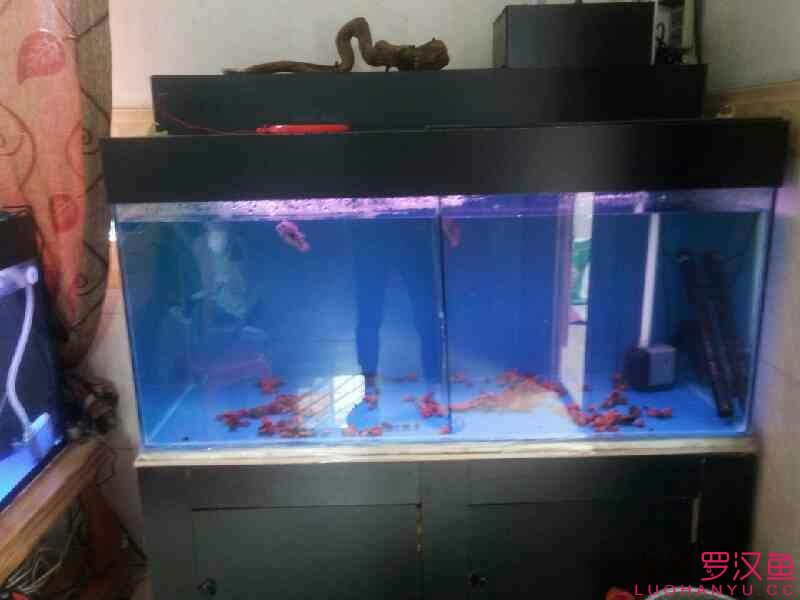 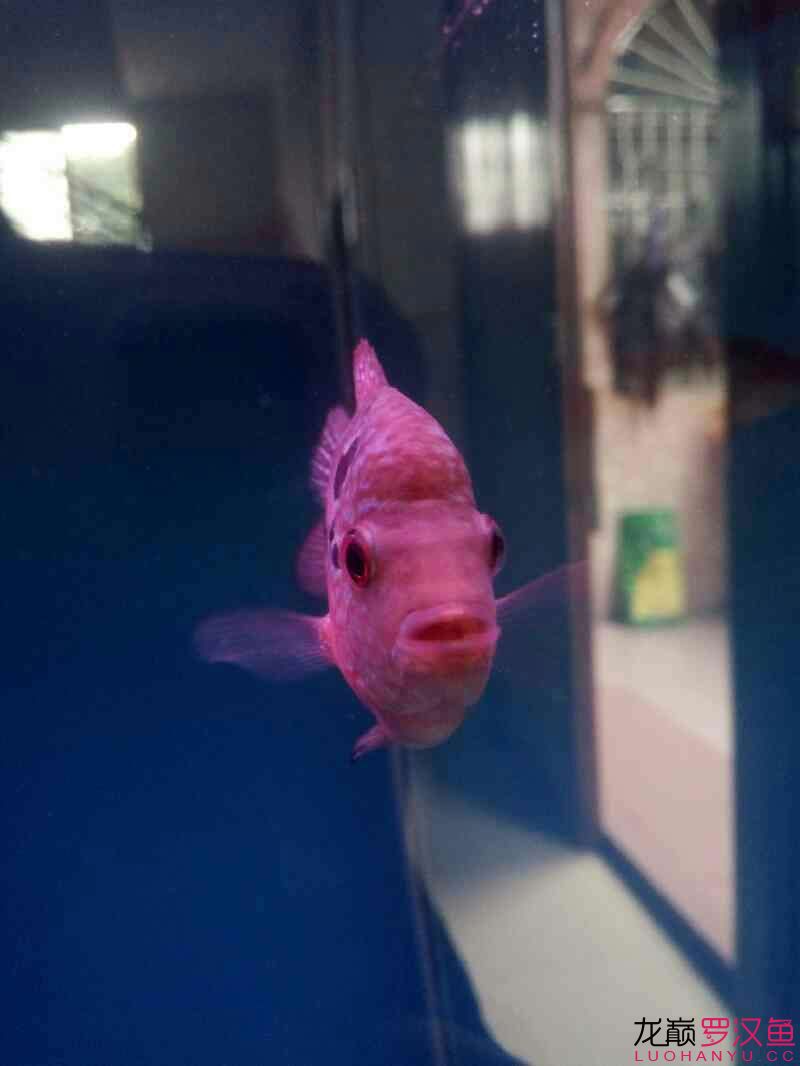 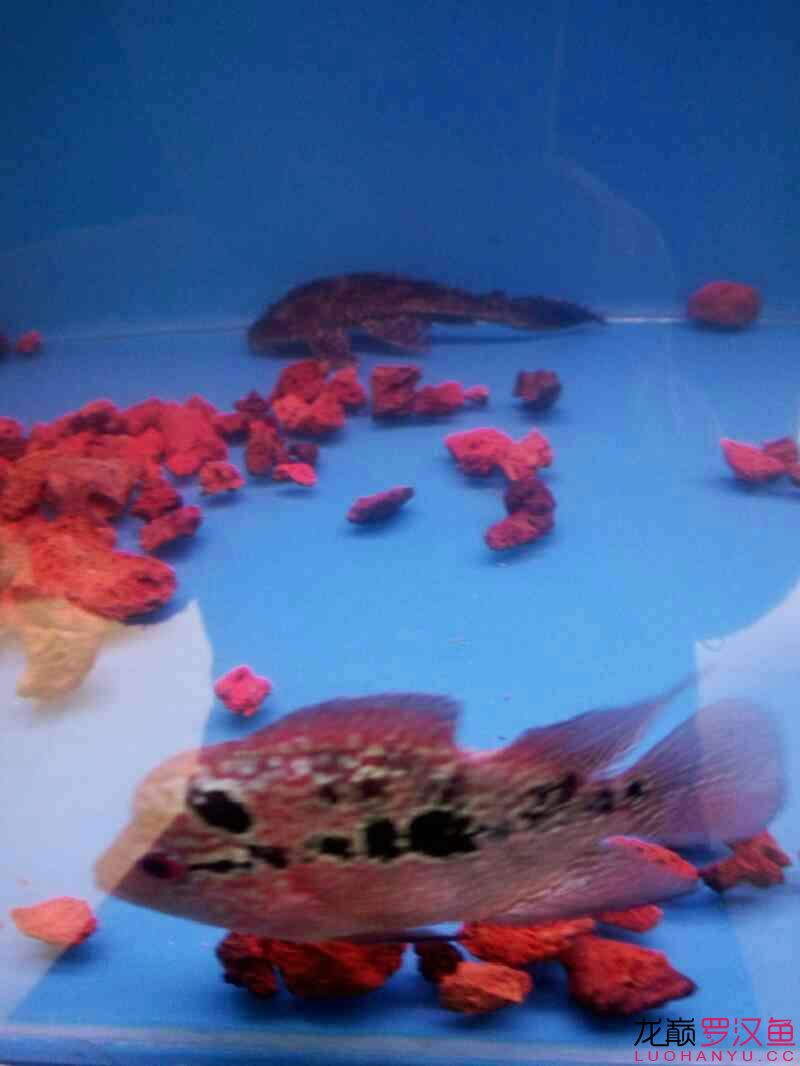 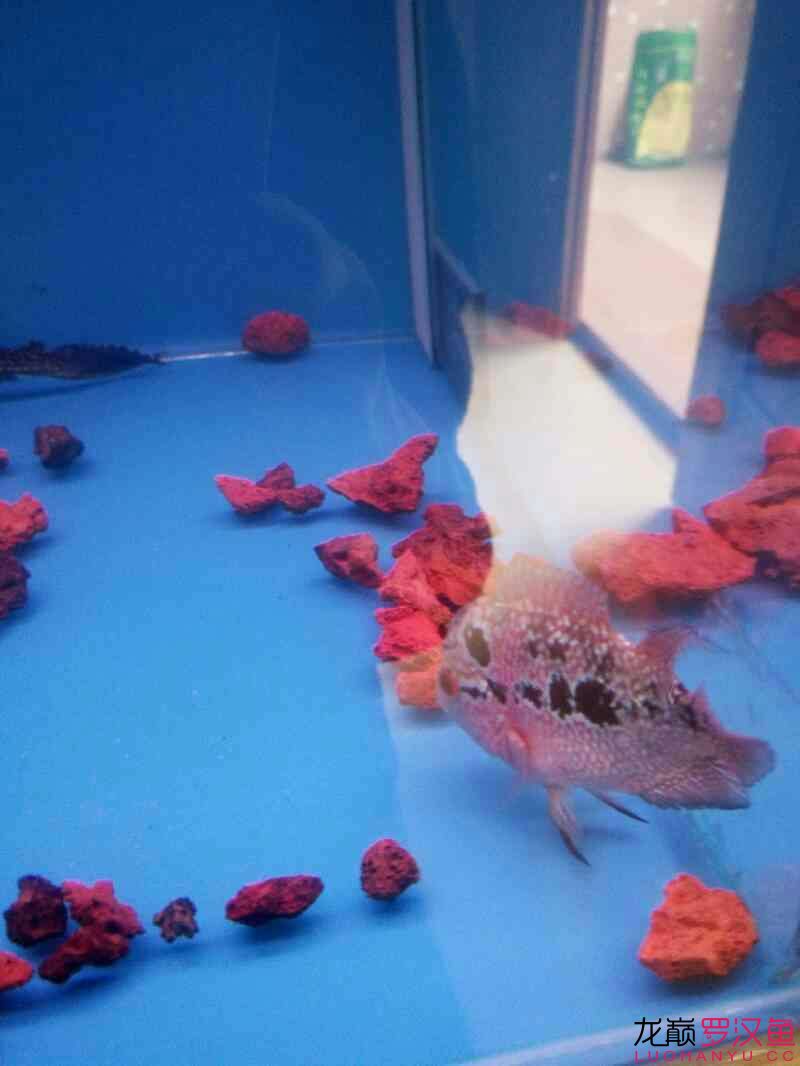 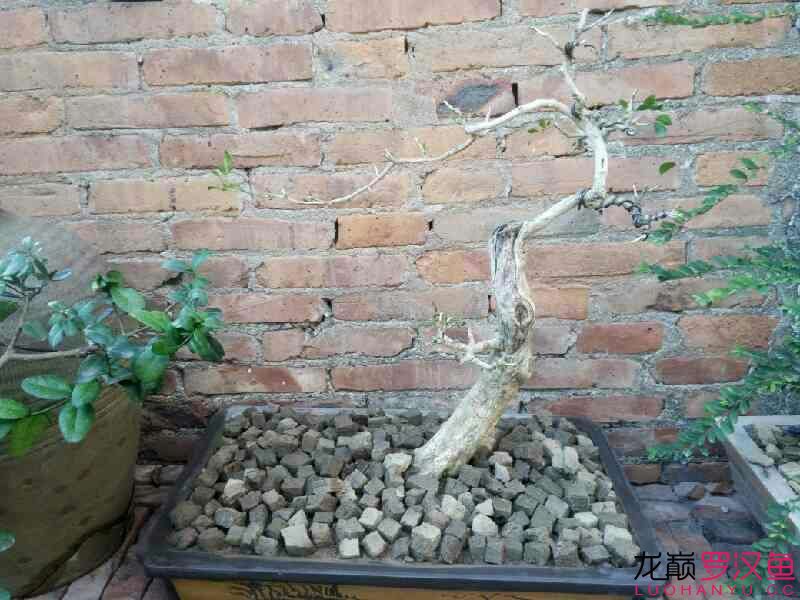