There are so many children walking every day. Interesting Yinzhou District, Ningbo City, Zhejiang Province========How did the fish friends of the Xianglong Aquatic Alliance comment== 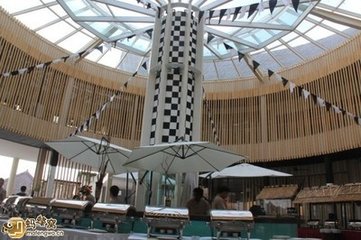 What is a XB x Highback called？？