Harbin Tourism Bureau forwarded this Weibo, and quoted netizens texts as saying, "Ten orange cats are nine fat and one is particularly fat!"Anyway, its king. can I grow a snack?" 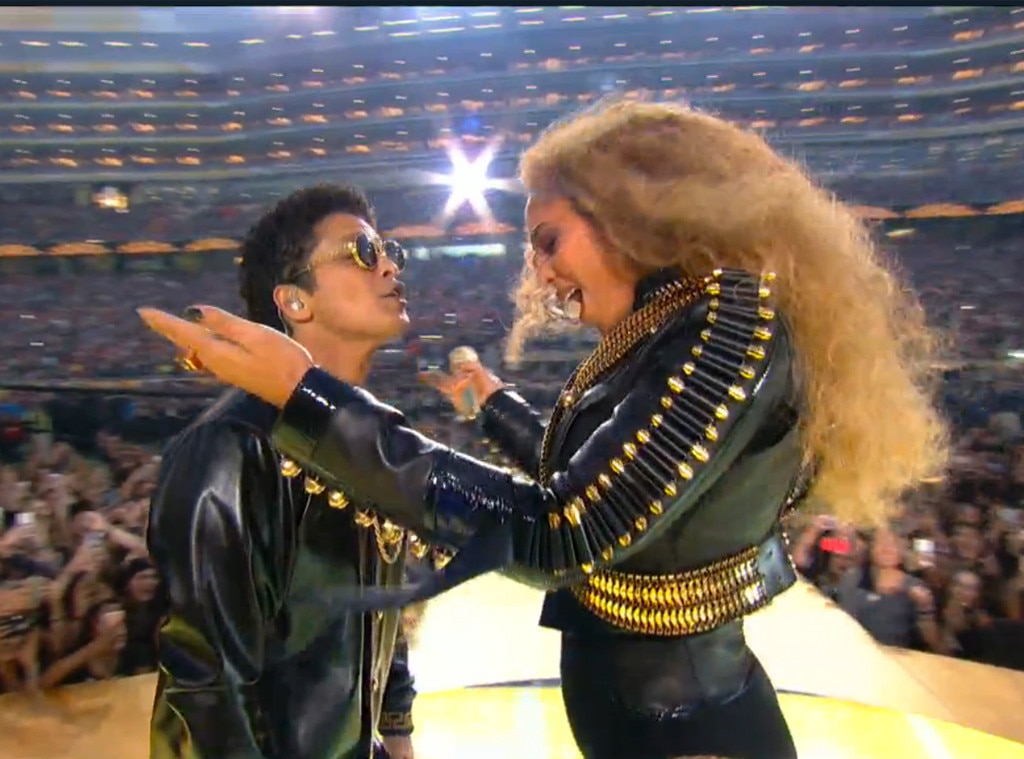 At this time, the exact time of this group of photos is still uncertain.According to media reports, a breeder of the Northeast Tiger Forest Park said that the tiger in the park "is not fat. In winter, it has more fat and can resist cold, and it will naturally lose weight in summer."in addition, the breeder also introduced that the Siberian tiger in the park eats "more than ten catties" a day, and mainly feeds on white stripe duck and pork.

Yesterday afternoon, Mr. Chen, a member of the CFCA of the Cat League, told the Beijing Youth Daily reporter that they are a private volunteer team composed of ecological enthusiasts and scientists to study and protect Chinese wild cats.Cat League CFCA noticed this group of photos that became popular on the Internet. "This kind of posture looks at least not normal." Mr. Chen believes that the Siberian tiger is too fat, which will be detrimental to the future of wildness and release.

Recently, a group of photos of Siberian tigers "fat into balloons" became popular on the Internet. Some Weibo netizens published a group of pictures of Siberian tigers in the Harbin Siberian Tiger Forest Park. In the picture, some tigers are lying on their sides and their forelimbs are curled up.The belly is rolling like a balloon blowing, and some tigers are lying on the ground, their breasts are swelled, and their hanging belly is almost touching the ground.

This group of photos drew a lot of ridicule from netizens. Some people said that the chubby Siberian tiger was very cute; others were worried about whether such a body shape would affect the health of the Siberian tiger.

Recently, the Siberian tiger in the scattered area of Heilongjiang Northeast Tiger Forest Park in Harbin appeared somewhat "blessed".The photos of the Siberian tiger became a popular ball. The tiger in the picture is like a hair ball, and it is lost in majesty.In winter, the food intake increased by 10% compared with summer. Siberian tigers generally "increased fat" in winter, with thickened subcutaneous fat and slightly heavier weight than in summer.