Xiaohong, Yuyou!
Was the gill, lower fin, and tail fin injured due to polyculture?
Its 50 days in my hand, three days!Really not picky, grass gold,
shrimp, Wheat ears, loach, centipede, golden frog, Small turtle, various
insectEat all!Worry
Now, its 45 centimeters, is it fair-haired but in a state like a dog
Fish farming is tossing!
Come, together, appreciate?
Ha ha 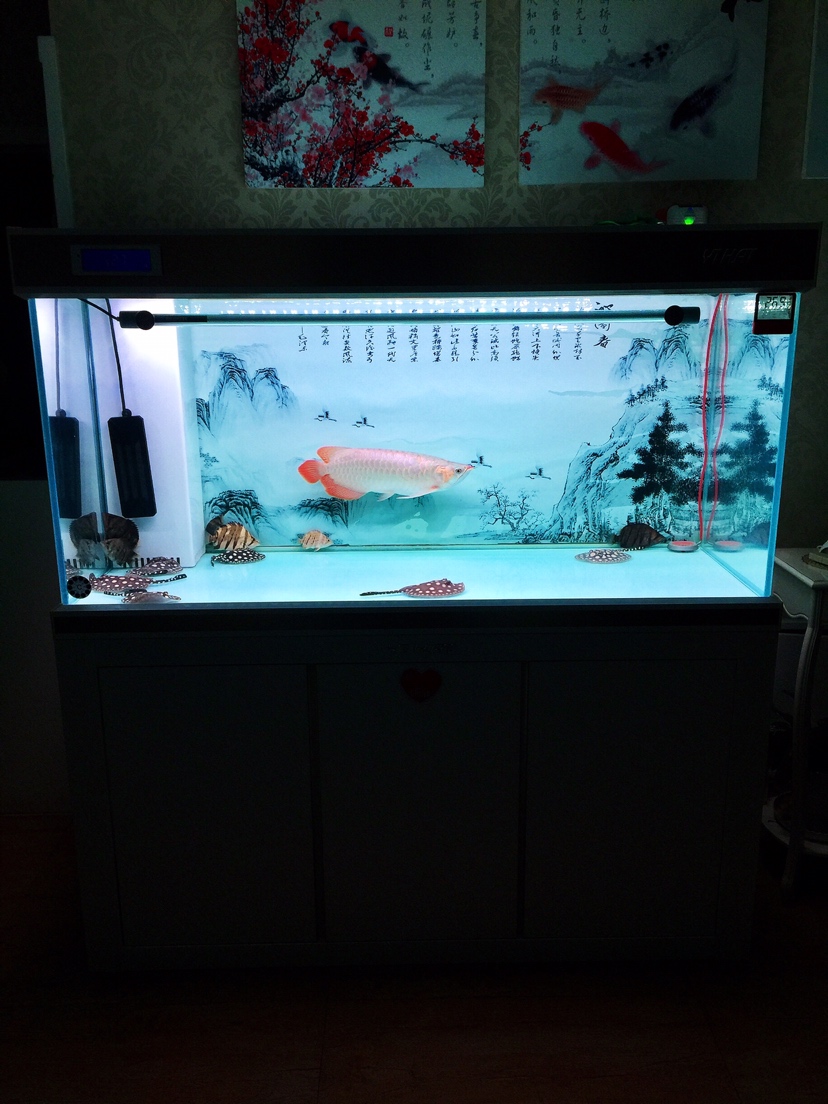 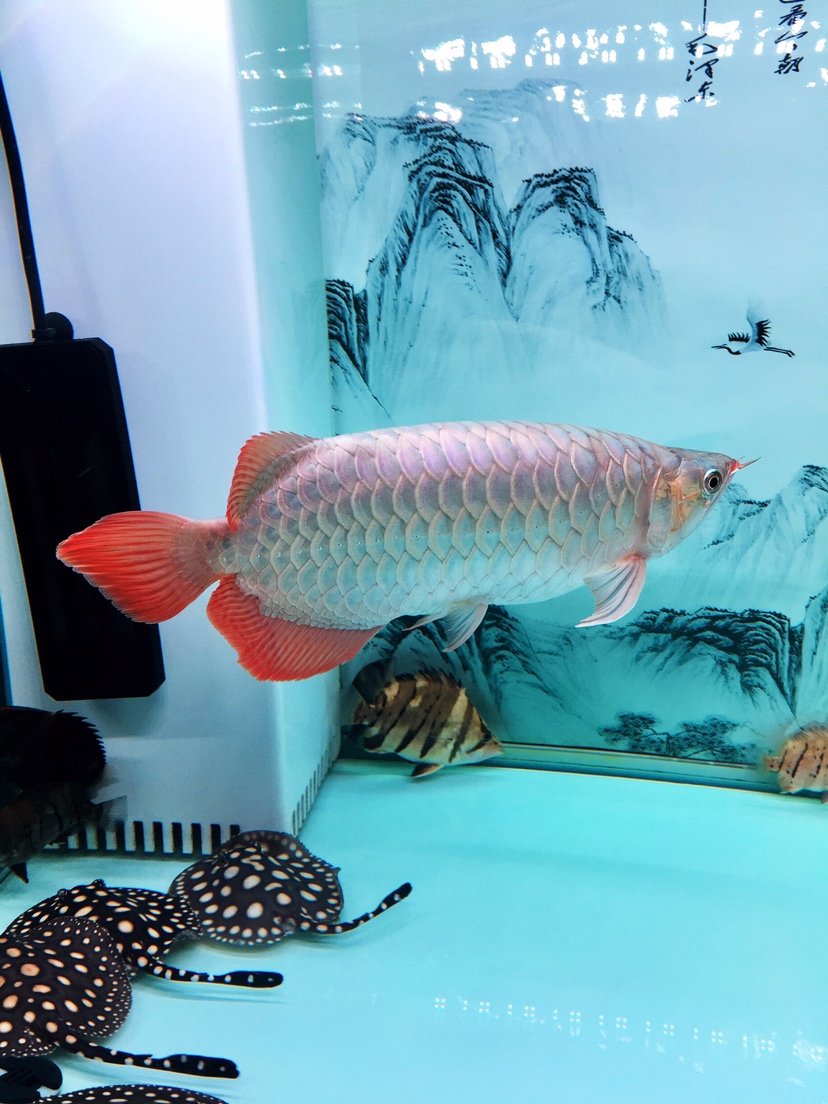 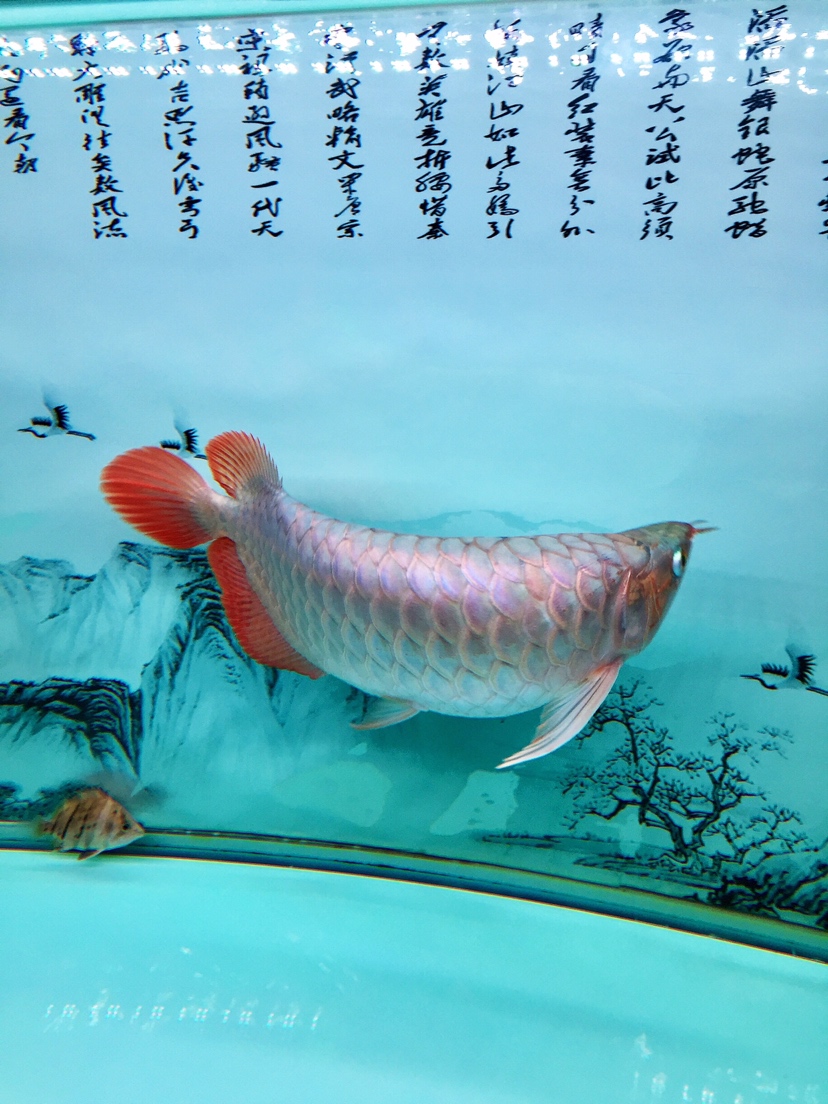 hzxiaowei81 Yuyou said: beautiful
Would you like to deal with centipedes in Jiangcheng Wangzi?I made one yesterday.Cut it directly.Just feed it.Has it affected?Do you want to clean it?
Hwaseong Commentary Yu Yu said: Yes