Its all a routine-

Its all a routine-

Alongfa used routine sharing, reprinted from Huaqi Jiayun
It turned out that I couldnt stick because my routine was wrong!
First, turn off the wave generator and circulation pump before sticking.
Second, squeeze the Alonfa as much as possible on the water.
Third, a layer of condensed film will form after Alonfa touches the surface of the water. After contacting the live rock to be glued, try to rub it on top, so that some of the glue wrapped inside Alonfa directly contacts the live rock.
(The specific operation will not be expressed, please refer to how to rub the shoe on a small stone after stepping on the shit.) The action is similar, the shoe is coral, the shit is Along hair, and the stone is living stone.However, shoes and stones should not be too far apart during rubbing. It is better to make two or three hits. If you have more Aronfa, it will be too dry. You will have more experience with specific operations.
Fourth, prepare a thread for sewing our clothes and a piece of transparent glue. After fixing the Alon hair, you can use the thread to hook or pass through the hard bone tissue of the coral, then stretch the two ends of the thread as long as possible, and finally use transparent glueDirectly stick the thread head on the cylinder wall, so that the hand can be released, and the shaking of the hand is avoided.The operation seems difficult, it is easy to use twice more, a little experience, pure sharing.
=======The following are Yuyou comments=======
花开#花谢 Comment: Sometimes the routine is not easy to get
New summers cat comment: did not understand, great god?
Ziqi Donglai Comment: The third article still barely understands the meaning, what does the fourth article mean?Is the station bad because we are not tied? 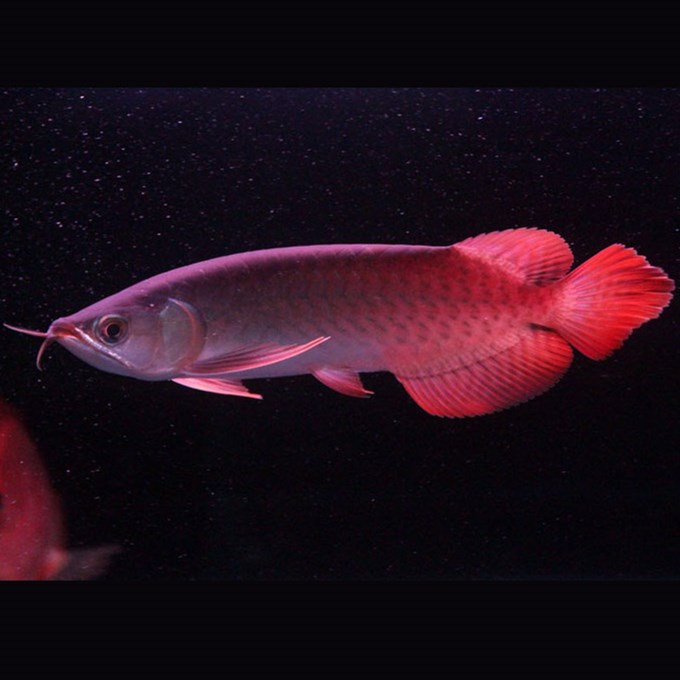 One side raises one side fish

Where the fish tank should be placed