Try to go to polyculture, the result is satisfactory, it is considered successful polyculture!Next, Im going to invite a female red horse to breed with red golden flowers. What do you think?Can it succeed? 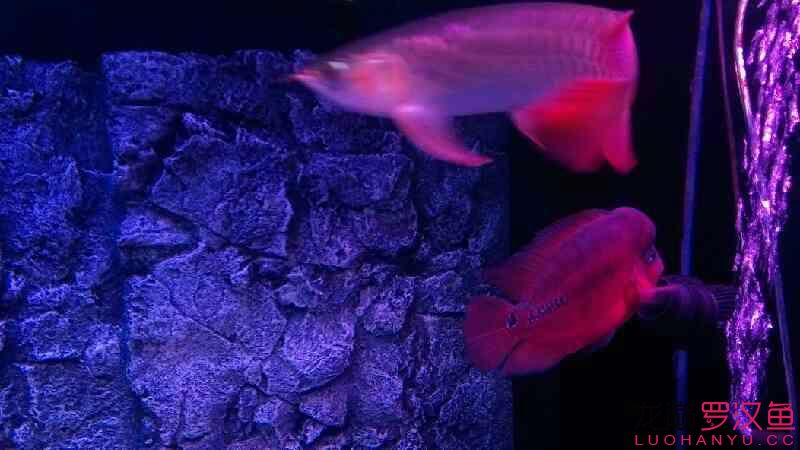 Am I this Indonesian Red Dragon

Which of the following are wild colors？

Ibaka fish Why must I pay twice？