I added a filter cartridge to raise the water. Maybe the fish is less clear, I just think I can add more fish. I bought the fairy and Jubali from the local store.During the period, I saw Golden Dragon Phoenix and Silver Pine Leaf Dragon Phoenix, and entered two.The result is unfamiliar breeds.Yinsongye is of German origin.gun 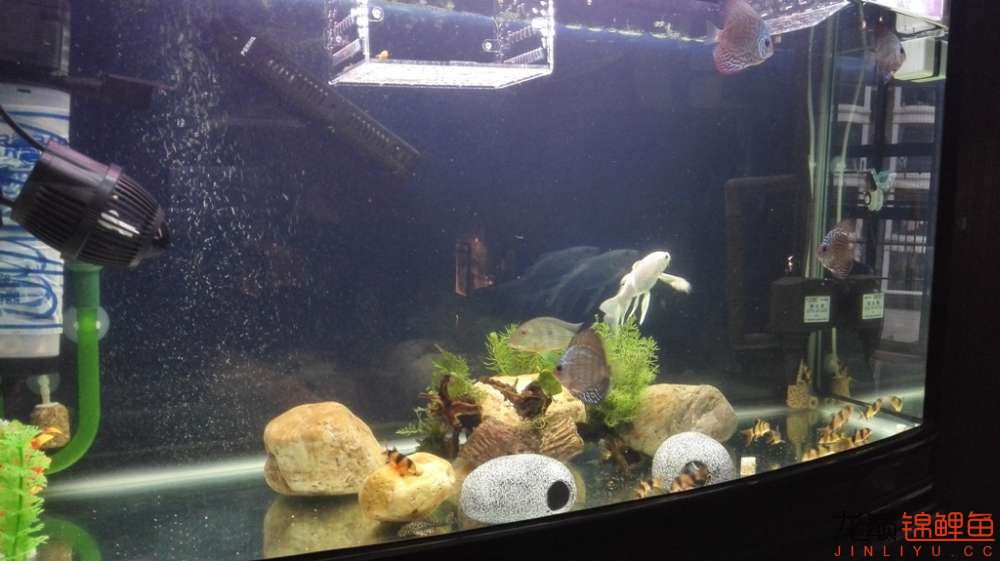 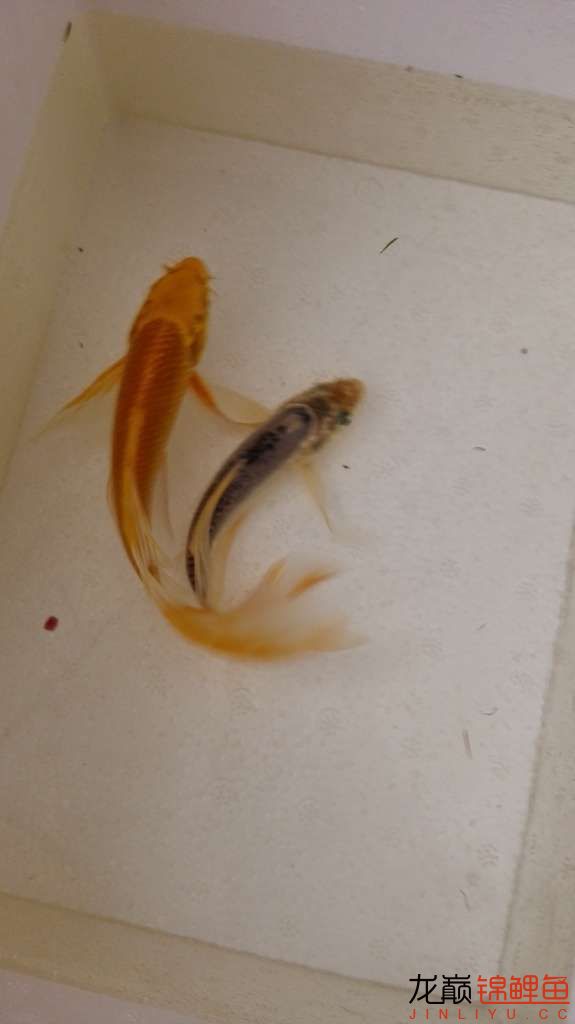 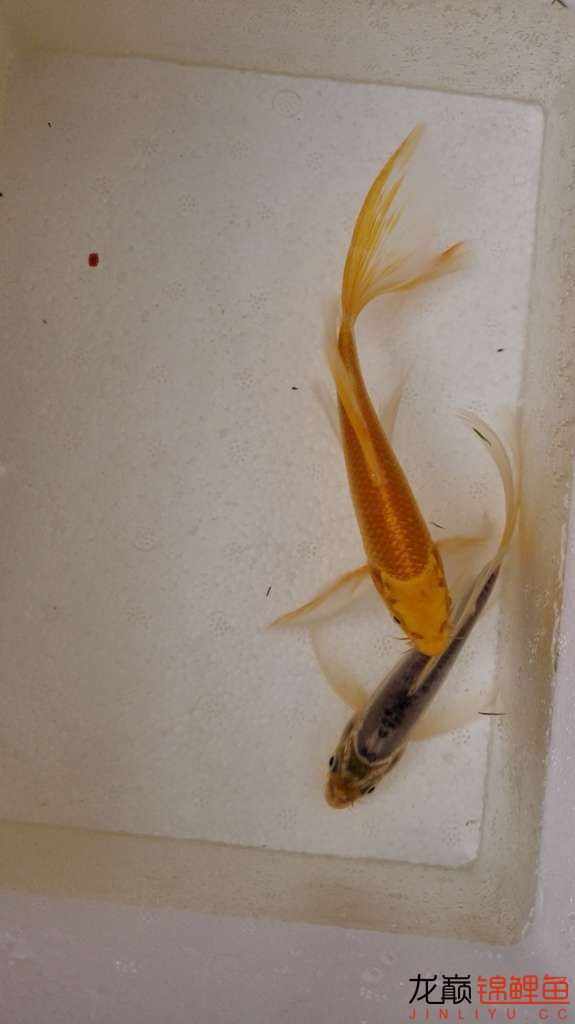 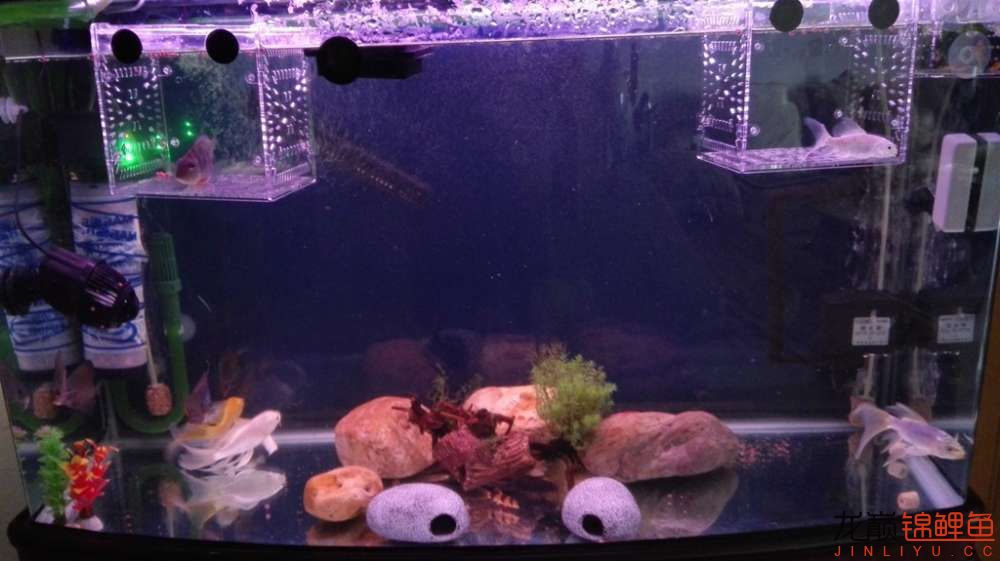 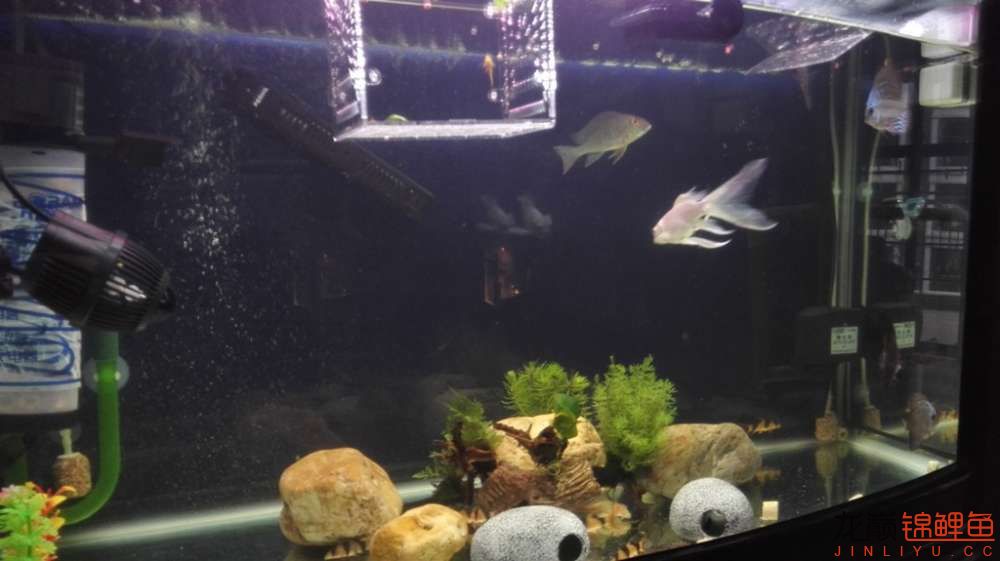 When the fish arrives, both the dorsal and caudal fins are broken, but it may be due to water.I recovered myself later.A small platinum dragon was added. Although the box was small, it was better than striking to death in a tank.Get used to it first.The process of online shopping is constant and has been frustrating.Plus counter gas, at that time, online greed was convenient to buy scalable, but now it feels small.The capacity of 110 is large.As long as you dont use glue to install, it is the direction you choose. 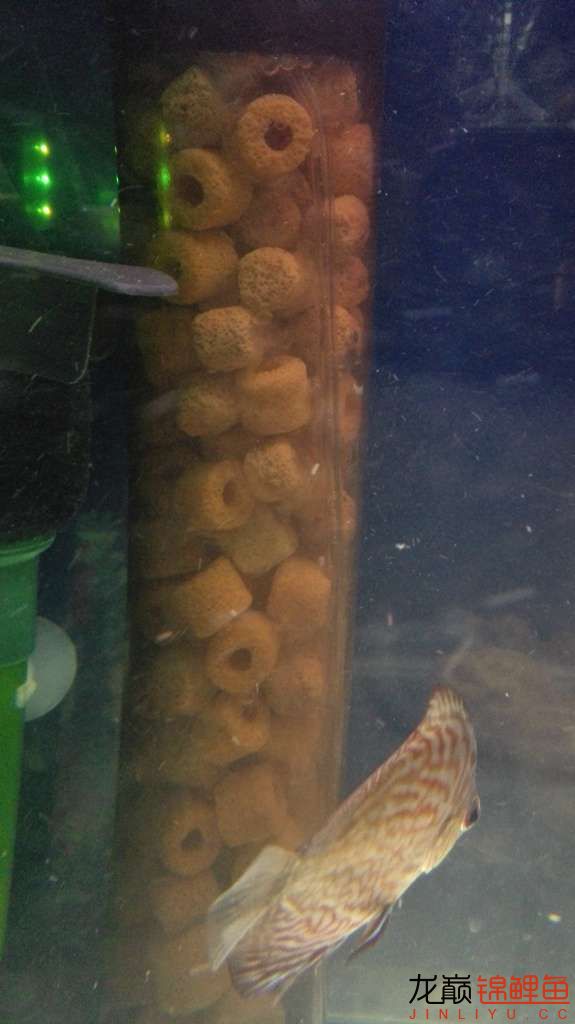 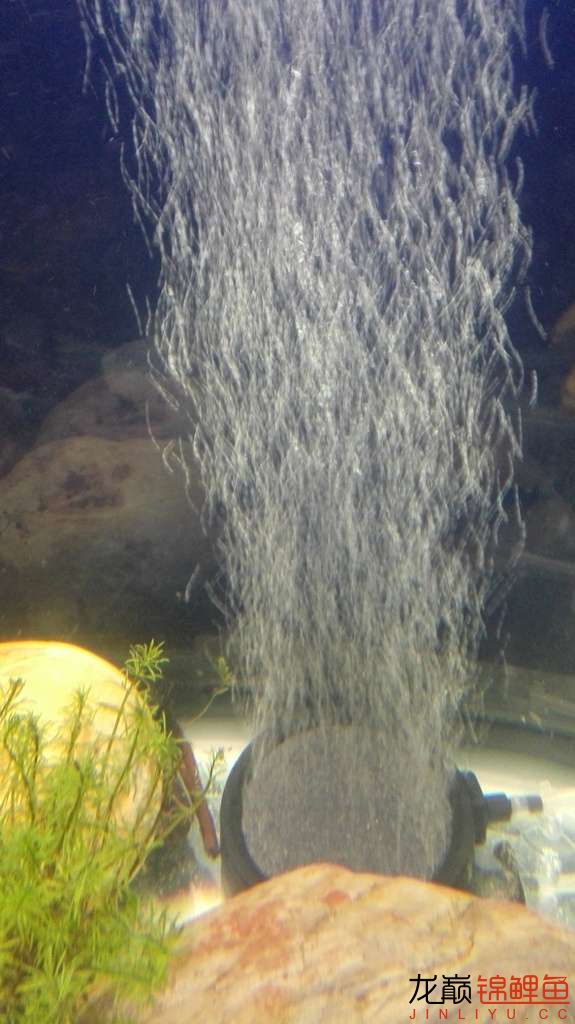 The addition of the comb flow plate mainly feels that it looks neat in the tank, and can also prevent the fish from being struck by accident into the crack of the pipe.It turns out that I think too much.Lazy aquatic plants played before
It worked, the fish loved to find where to eat. The consequence is that many aquatic debris in the tank, fishing and fishing, the water has deteriorated, so the green water, the filter, the filter cartridge have corrupted plants.After cleaning, there are some, and finally remove the residual heel, leaving only small sinkers (because checking sinkers can purify water and improve the effect of acid and alkali, but I have never measured any value in the fish tank, followedFeeling away), after many water changes, the tank is clear.These installations became three-piece and alien shelters. 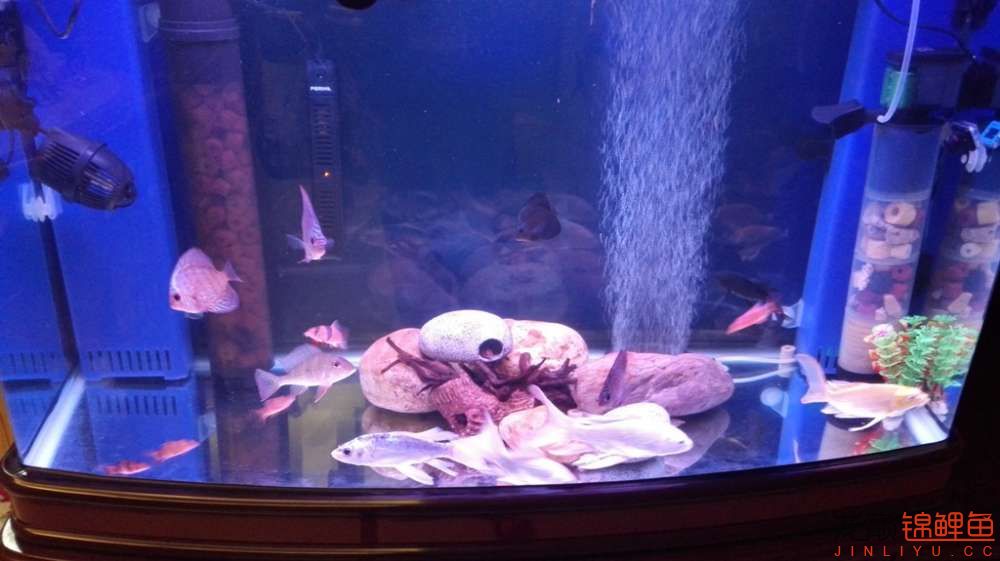 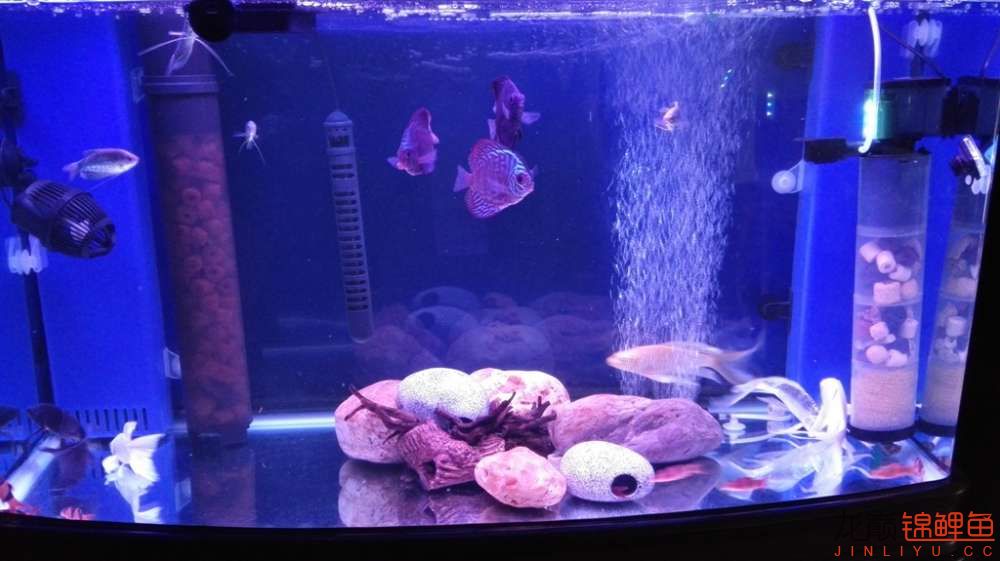 Fish Medicine and AROWANA Fish Food You guys are so happy

What good is the high back feed of about 20 li

cost of small aquariumheaters for SALE