The new fish into the tank fast two weeks, and other fish are returned to the state, it is a body which is lying cylinder ye also have what medicine ah. 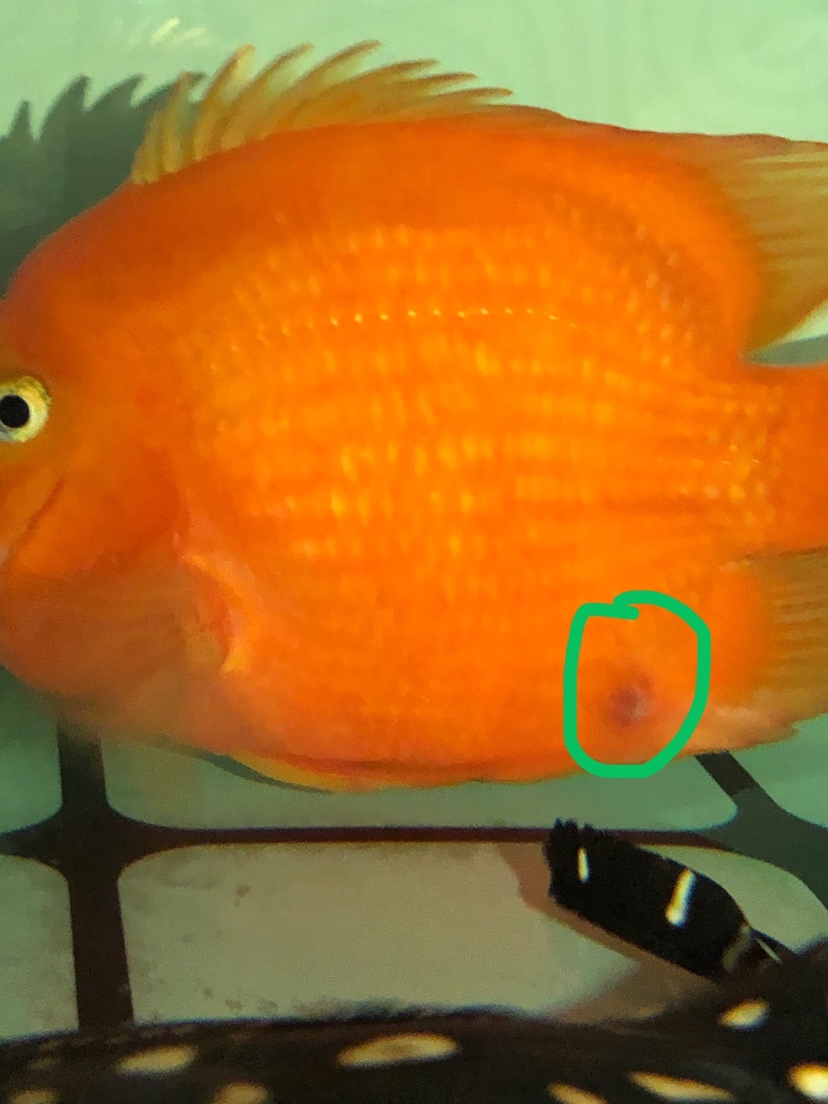 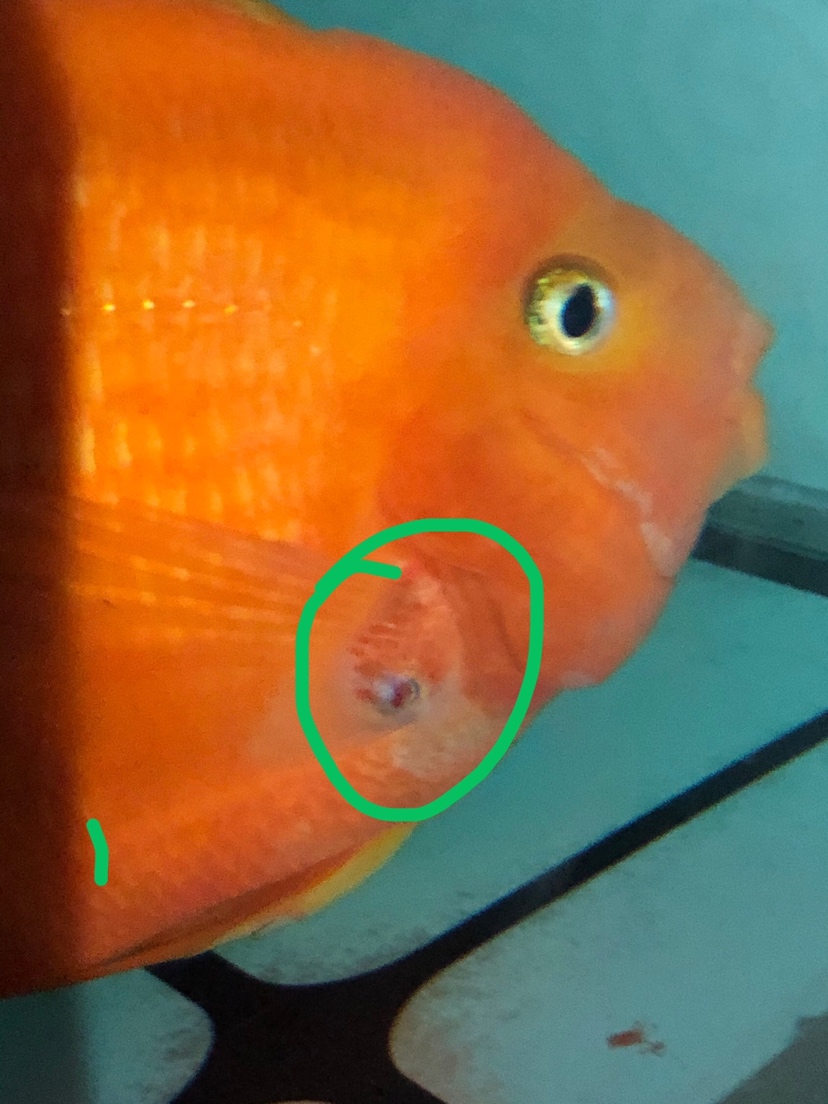 Yantai City, Shandong Province ZHIFU
======== Xianglong aquarium hobbyists how alliances comment =====
White fish aquarists to say: Thank wound infection
Jingjing grass carp lovers say: handle it with iodine
Thirty-three painting fish lovers say: fish out, medicated bath!
Seer_M aquarists say: the third kind, observed a few days, not to monoculture gluten
Tianjin two sons 1978 aquarists say: It should be inside the infected wound.
Pioneer attempts to raise fish lovers say: meat broke a hole in it, you can try metronidazole tablets, crush the plug in the hole, the separate oxygen addition, put some water, take a look at a week?!
_ _ Hobbyists said Wolf Soul: This should be pierced dragnet fishing grounds, it is difficult good,g grounds, it is difficult good, good,g grounds, it is difficult good,
What to do if you are stung by a stingray"
Is the stingray good to keep or the arowana good to keep*
Arowana stingray polyculture@
Arowana and stingray polyculture(
How to feed the mixed stingray&

Out of hobby sale..