One month after the tiger arrived home, it was still very yellow, but it was very timid. 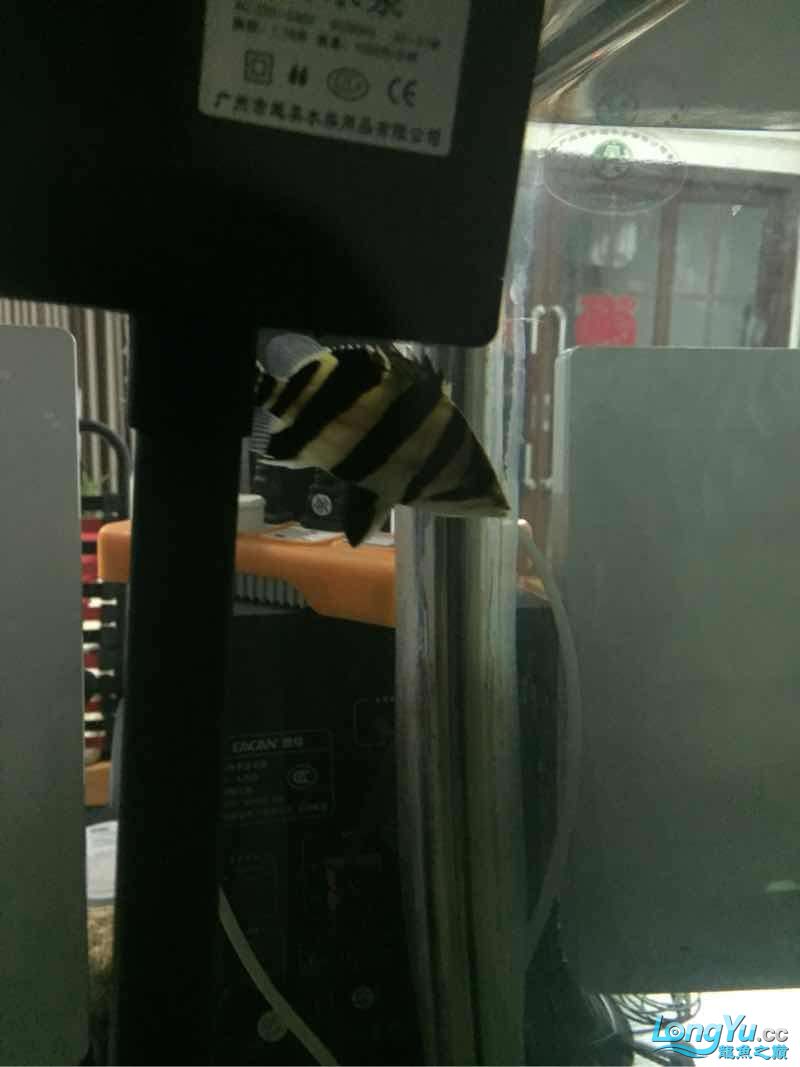 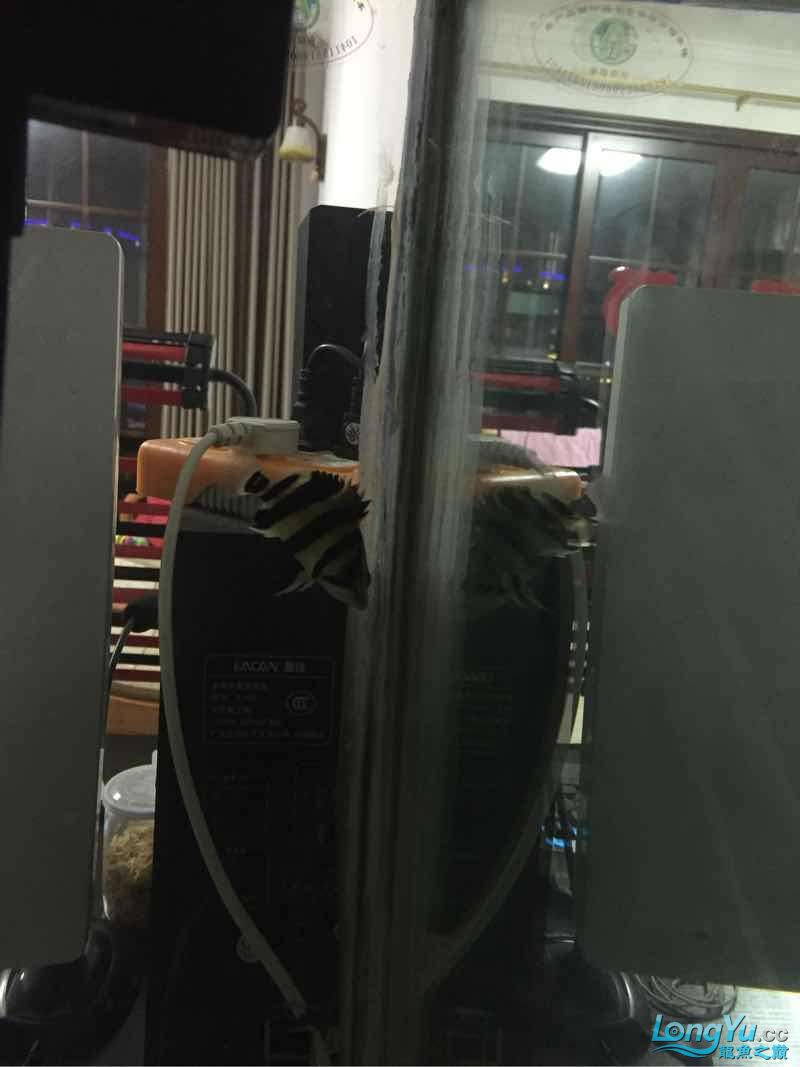 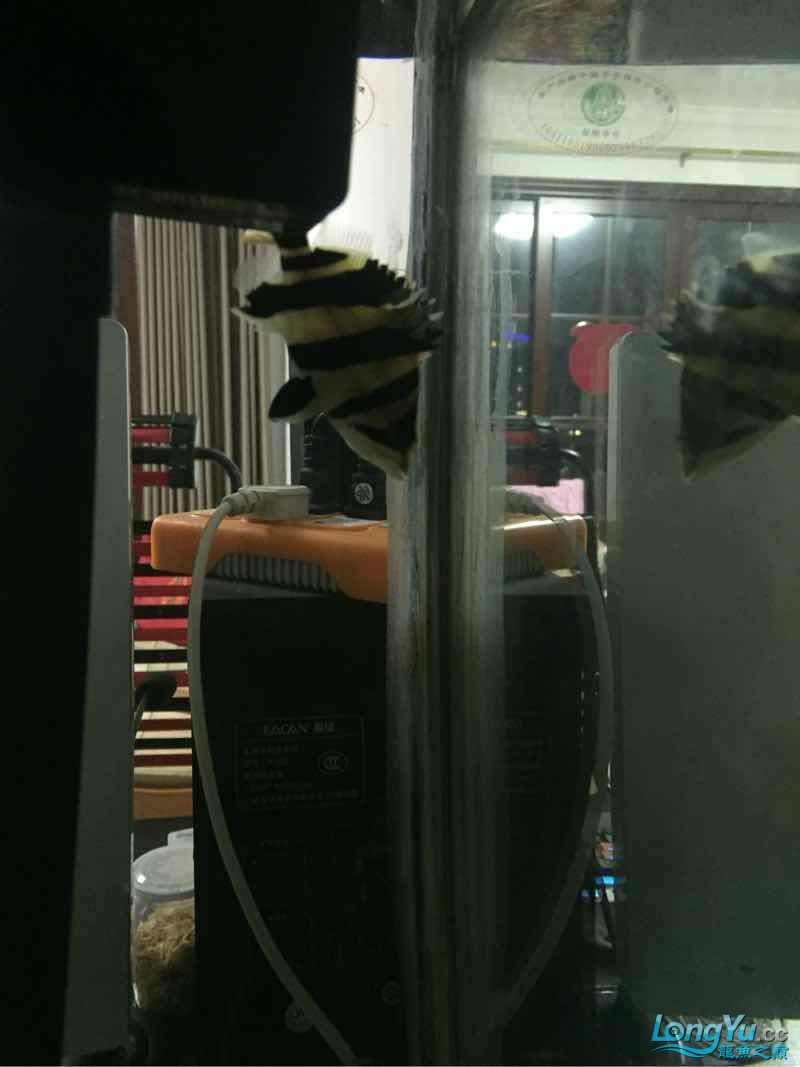 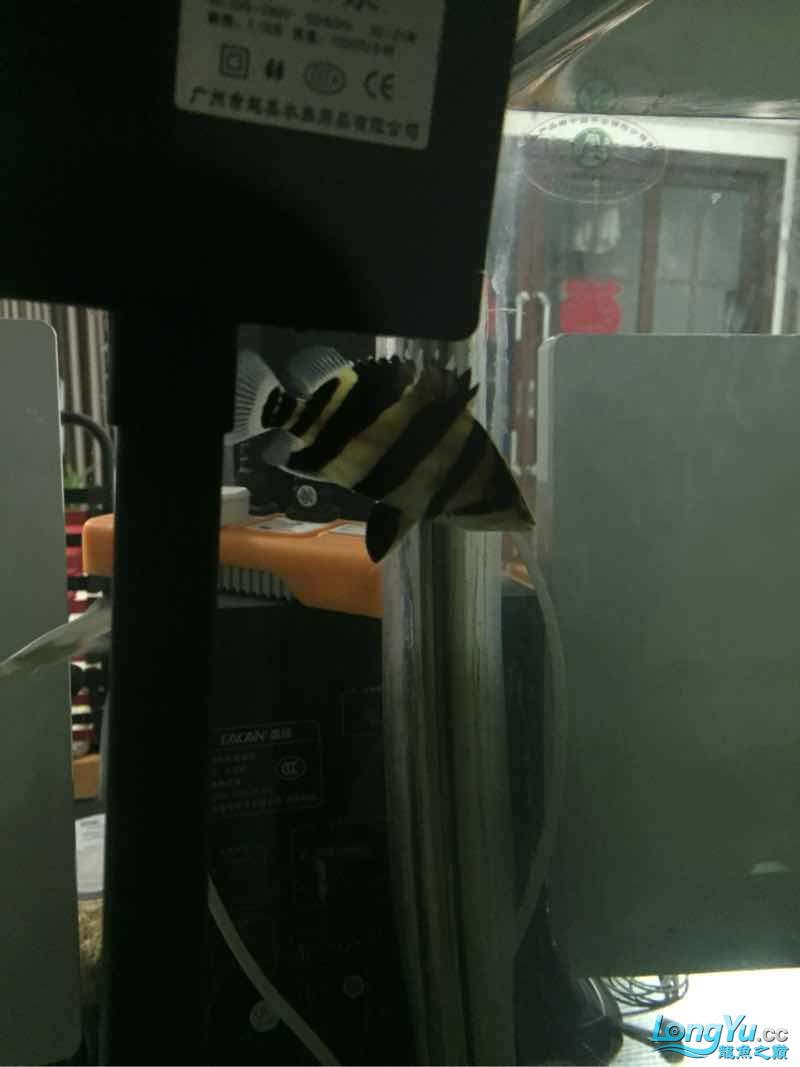 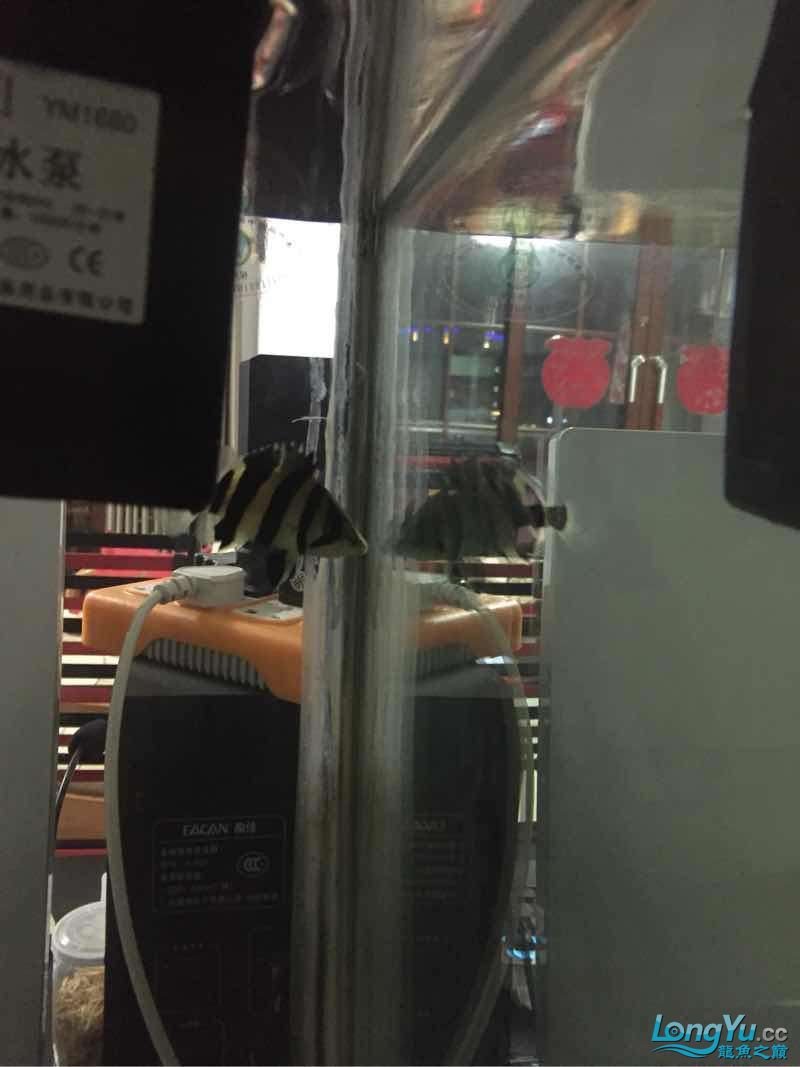 What will you do if there is a pair in y