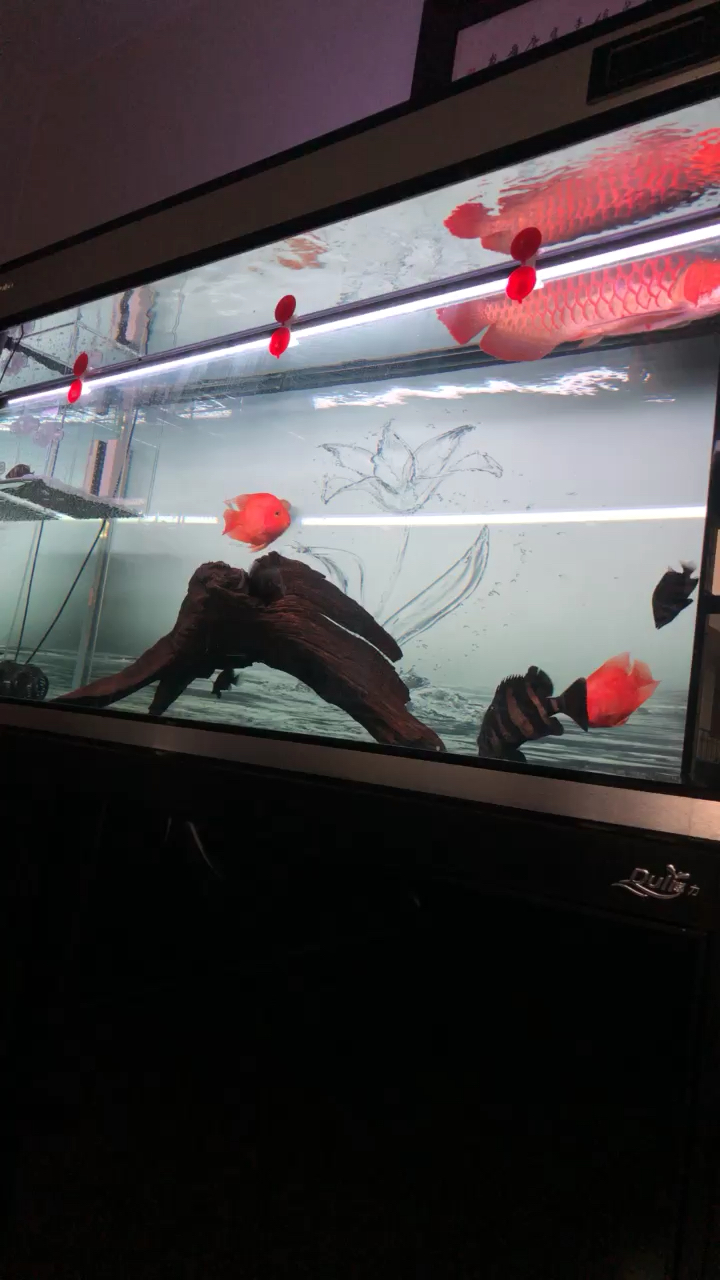 At that time, fifteen thousand dollars were picked up.The more I watched the more I liked it, the fish shop closed down, and I missed a Hongjing Dragon Palace in Yuci District, Jinzhong City, Shanxi Province========How did the fish friends of the Xianglong Aquatic Alliance comment==