Take a group photo to remember

Take a group photo to remember 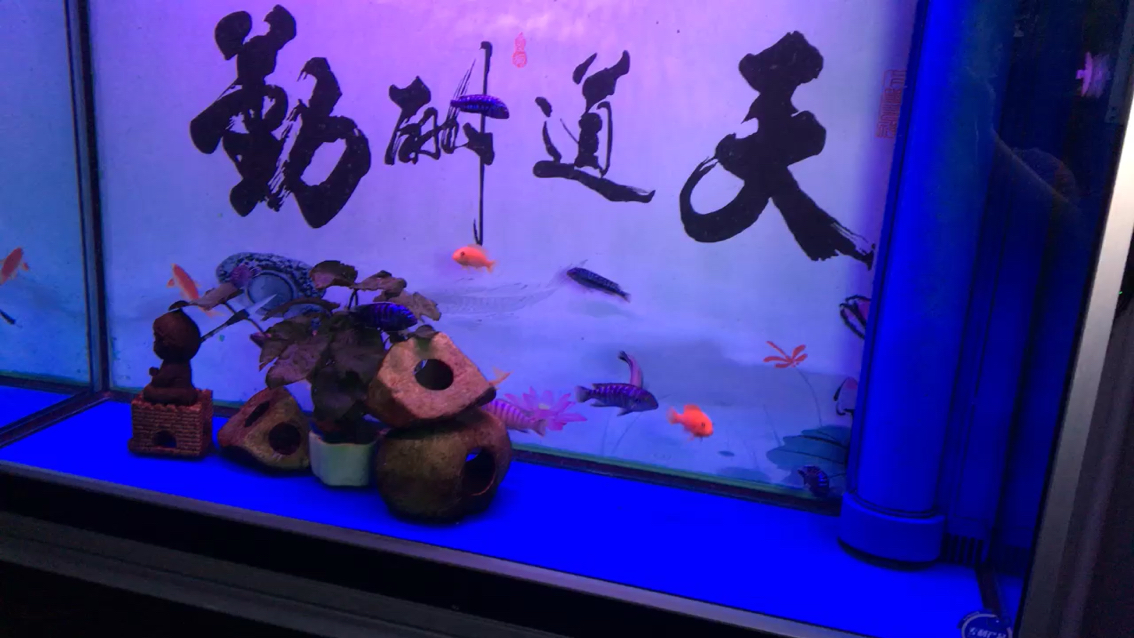 After breeding for a while, several small fish were eaten, and I am going to give them to my friends tomorrow.Minhou County, Fuzhou City, Fujian Province
Can the two dragon fish be raised together?%
Butterfly carp and what fish is better&
Is it better to grow arowana in single or mixed culture?#
Silver Arowana and Lucky Fish are good for polyculture,
Silver Arowana and Koi Fish Polyculture)
Silver arowana floats on the water and doesn"t like moving*
A mid-layer fish that can be mixed with arowana$
What fish and silver arowana are raised together(

Signs of aro carry egg in the mouth in p